The existence of man is perfect. Thanks to flesh he experiences the world. Supported by the mind and based on experiences and belongings he creates himself as well as his whole universe.

For himself man is transparent. He remembers what has been and can visualize what comes. He won’t undo what he experiences and knows. He doesn’t wish to do that, it would be denying being himself and he is not capable of that. He is not fighting against his substance or his form. He knows that he has the ability to change both as he wishes. If he wants then he does and through that achieves a form of himself that he is working and struggling for.

Man introspects - he just is, doesn’t do anything and observes the current of his internal voice. It is exciting to explore what processes take place in his inner world. Man is constantly hoping that he is lucky and able to catch something in himself through this observation, drag it on the surface and finally send it to live in the outside world as creation. More frequently he discovers himself looking for the absolute of being himself. After gathering courage he dares to even call it distilling his soul. An absolute, for him, is something permanent and unchangeable - a pillar of identity that everything else in him is based on. Man is very fluid in his nature and for this reason his inner world is usually supersaturated - there are too many feelings, memories, wishes, too much knowledge. It would be impossible to recognise the absolute outside his ego-centre. Once in awhile he nevertheless feels its elusive power and tries to register this unattainable force in himself. But something always swims in front of the absolute. He changes his perspective, finds a new way of grasping, so that in this context the unimportant would not shade the potential of opening of the hypothetic absolute. The change of perspective, however, brings with itself a transformation in the absolute. It changes into something other from what it was when he first registered it. This transformation eliminates the possibility to represent an absolute, for him it should be something of unchangeable value. It was just another ambitious, but failed attempt of the fickle mind to find its core from its own inside world.

Failure gives birth to faith in man. He remains waiting, believing that it wasn’t his last opportunity to catch the absolute. The faith consoles man, keeps him active between two enlightening sensations. It doesn’t let him sit idle waiting for a future catharsis, rather it makes him work for the achievement. Man knows that without contributing energy he won’t reach anything in this world - definitely not the absolute. This is man’s faith.

His inner voice debates the value of the absolute. The presence of the absolute raises man’s spirit higher from the everyday spheres, deconstructs the structure of thought for a moment, and canalises the consciousness of him with the source of life. His body experiences this as a fantastic exaltation - frantic pulse of electrical impulses creates a sensation of billions of explosions in every last one of his cells. Blood races in his veins like the brightest rays of heavenly light in the eyes of the innocent. For a moment man gets to savour the delicious aroma of ambrosia. He dissolves in his surroundings - vibrates on the same wavelength with the sound of cosmos. His heart becomes a star and he beams.

Man is convinced, that in order to trigger the process of emergence of the absolute the ignition needs to be found in something offered by the outside world - from something he has yet to experience, sense, learn or to understand. Man becomes alive for once and dictates the rules that he will follow on the path of becoming himself. These guide the functioning of man’s life, out of which he will soon be creating structural forms. The structures that he creates, open innovative possibilities of looking at the world and interpreting it in languages that he can comprehend. Man can’t link information in unfamiliar languages with his knowledge. It is like a background that he knows exists, but he is not capable of realising its benefits for his own interests. Man develops his language and vocabulary, so that by using his complete potential of being he is able to move closer to the absolute knowledge.

Gradually man starts to unconditionally love his life practice and does everything to preserve what already exists. With solid persistence he walks in the echo of passed days and through that he gives birth to traditions that organise his being by self created limitations. Man becomes a part in systems he himself created - out of his rules a fundamental foundation of being is born. He lives under a constant concretising influence of contexts that accompany conceptions. Through an ever growing current he continues to tighten and reproduce them in the practice of living.

The further man moves in this process of reproducing himself, the more difficult it is for him to catch the absolute - this intoxicating feeling of being alive. He only sees repetitions and continuity. Often man does not even find time to care about the potential revelation of the absolute. Too often he stays circulating in his learnt systems and his mind is distant from the initial search. Practical demands need to be answered first and every act requires dedication. This in turn requests the only valuable thing that man has no control over - time. Man is tortured by knowing that what is now will not last for an eternity. He brings new structures to believe in to life in order to be consoled by the idea that indispensable mortality has a potential power to surpass the passing of time in different forms of being.

Man is with his practice, that initially supported the revealing of the absolute, reached a point where everything he has learned and experienced has made him blind to it. However, the absolute won’t disappear and reminds itself occasionally. This can happen in a most unexpected situations and man has no power over it. For a moment he loses all control. All his systems stream like melting water in spring to the edges of the unknown. The absolute grabs his body and mind into a strong grip and overrides the binary opposition between the two that man himself has created. The absolute compounds man into a whole that only experiences the wild torrents of effervescing life. Man swallows them greedily and time and space lose their boundaries and he melts into one with everything that surrounds him. He senses, feels, smells, hears, tastes and sees the world in himself, and himself in the world. For a brief moment a portal opens into undescribable cosmos. For a splendid instant of eternity he becomes his own only God.

Until a thought awakens in him - this might be what he has been looking for his whole life. 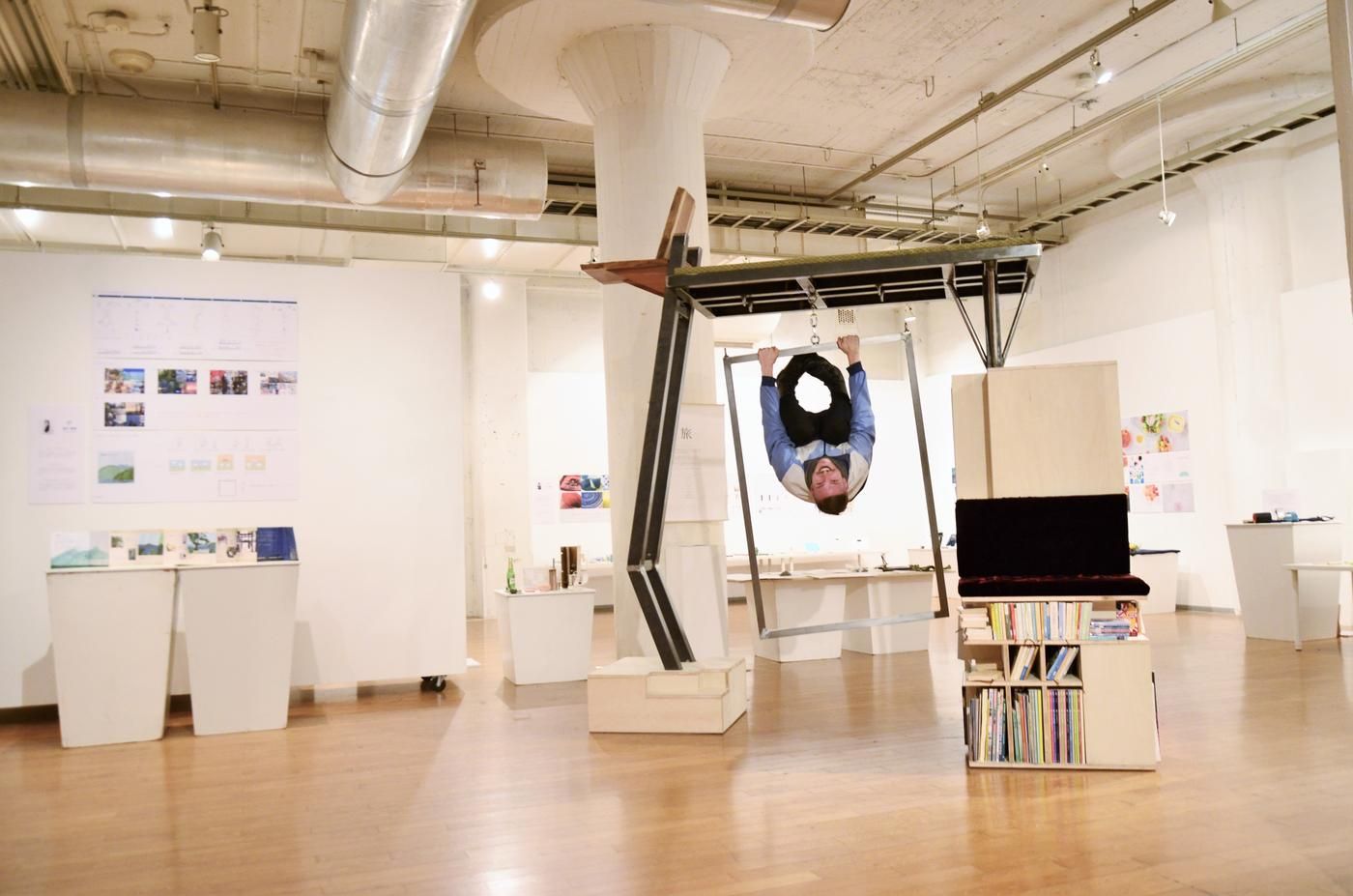