A short comment: Self-interview of MAGAZINE was published in the revived TSOON on July 1st 2016. TSOON is a publication focusing on cultural matters, issued by Theatre NO99, Von Krahl Theatre and Kanuti Gildi SAAL.

Why did I come into being?

There’s a red room at Kanuti Gildi SAAL (KGS). Sitting in the hall and facing the stage, one can see a hole in the wall on the right hand side of the stage. Sometimes the performers enter and exit the stage through that hole. Disappear into the hole. Behind that hole is the red room. During the 00’s the room was managed by Mairika, who would generously allow the artists to hang out and watch VHS tapes of old dance performances, and most importantly, randomly pop into each other and talk dance, theatre, politics and performances. Talk about anything of importance to the artists. Red room − REDRUM − MURDER −, the scaffold for artistic lenience died out, but the need for discourse remained. The red room philosophers were scattered about. In the meantime, new venues with new artists and new rooms have sprung up here and abroad. It is my aim to be that red room – an uncensored platform for debate, helping to re-congregate the creators and the thinkers into one single space. The performing arts is an international, fast evolving and developing discipline without defined form or language barriers. The creation of its discourse is happening in real time, and this is what I’m here to cover.

The introduction of the Performing Arts Magazine claims that I will not be censored.

As a rule, people trust the official media, thus the final liability is often reserved for the publisher. When writing for or giving interviews to the Performing Arts Magazine, this illusionary protection vanishes, leaving one solely responsible for their words. Just as an artist is responsible for their art. As an unexpected side-effect this has created strong self-censorship and discourages people from speaking their mind. How to build a discourse when self-censorship has established overbearing control? We can’t. We are building a discourse through professional experience, through trial and error and experimentation. Therefore, it is vital that the writers and the interviewers would not focus on self-censorship, but rather on experimentation. A thought experiment. Everything that has been written down, shall be published.
Now, why would I need this? As the artist is creating a discourse through personal experience and putting thoughts into practice, it would be silly and unwise to censor or define quality standards for such discourse. It’s a living process not a finished product. Rather, it should be compared to the public showing format widely used in the practice of performing arts, where the artist shares their rehearsal process with the audience in order to bounce ideas and receive relevant feedback. In me, there are no right or wrong articles, there are no right or wrong opinions and I hope that in the future, the artists shall censor themselves a little less. I’m a platform, a stage for trial and error. I’m unrefined poetry, fiction, criticism, dialogue, esotericism and theory, i.e. if I feel that I’ve started engineering or censoring my contents, I would have to cease existing.

What is my undertaking or a platform for failure?

When an artist puts out a performance, it’s bound to hit a nerve with someone. Similarly, I’m bound to hit a reader’s nerve and yes, some contributors get really nervous before, some after publishing. However, both sides should remind themselves that it’s not about me nor is it about them. And it’s not even about us and our relationship. The thing we are dealing with lies between us. It can be said, for example, while producing a new piece, it is precisely the piece that becomes a common denominator for the artist, producer, donor and the audience. The “piece” cannot be anyone’s personal business, but rather a common project created and experienced collectively. Imagine that a thought which is being expressed is like an object on the table – a bottle of vodka whose contents are bitter, but if consumed in company of others it will taste a little better somehow. And a headache is a side-effect of any major complication.
Each incomplete strain of thought expressed is the proof of my value, indicating that ideas should be tackled collectively, just as hardships should be weathered and overcome collectively. If in the Magazine a choreograph should take a role of a critic, then the aim of such move would be trying on something new. This new not being criticism towards the official critic, but providing a novel tool for the artist as well as the field of performing arts. Therefore, this “field” is the object between us that we are examining and observing, using and praising. There’s no failure, as there are no established situations and therefore, no such consequence as failure. Should the performing artists fail to differentiate between the personal and the “field”, I would have to cease existing.

Am I an ideological trap?

I am published under an institution, as this automatically conjures the image of power structures and hierarchy, my existence is inevitably regarded through this prism. KGS is an establishment with a clear facade. Am I deceiving myself by claiming that my facade is different and that I’m separate from KGS? KGS defines itself as an independent establishment which co-produces work of independent artists. KGS claims that its face is the face of an artist, my aim is to hold up a mirror, so it could see what the face looks like. After that, there’s a chance KGS will no longer like its face, the reaction would be interesting to see. There’s also a problem with belonging, the artist needs the liberty of belonging exclusively to themselves, thus remaining unique. They are justifiably worried about being used and their autonomy undermined. The only solution would be dismantling the institution and dethroning its leader. This is the ever-present tension between the institution and the individual. My aim is providing a means for communication and increasing the visibility of all individuals involved in performing arts, be it creators or spectators.
I exist on a voluntary principle of the contributor. My contents have been given a pass of being whatever is chosen and to criticise anything authors deem fit, including KGS. And as far as this is the case, my position and views remain free and independent, I exist. I do not seek power, it’s not my aim to hold power over words, aesthetics, or the “school”, the fact that I’m inevitably dealing with the power structures and self-positioning has is its beginnings in the discourse for contemporary performing arts, these are the everyday activities of the artist and the choreographer. As soon as I’ll start representing the interest of KGS, I would have to cease existing. If there will be a moment that I’ve changed into a carrier of one single ideology, feel free to dethrone me.

Why do I exist?

My function is to highjack the performing arts back to the field of performing arts. The Estonian dramatic theory and criticism builds on the tradition(al), but the performing arts are based on choreography, visual arts and 20th century philosophical perspectives. This has lead to a situation where the drama theorists, the panel for the Annual Theatre Awards and the press all fail miserably. Analysing performing arts through the prism of traditional theatre is comparable to analysing modern genetics through Darwin’s theory on the evolution of the spices. 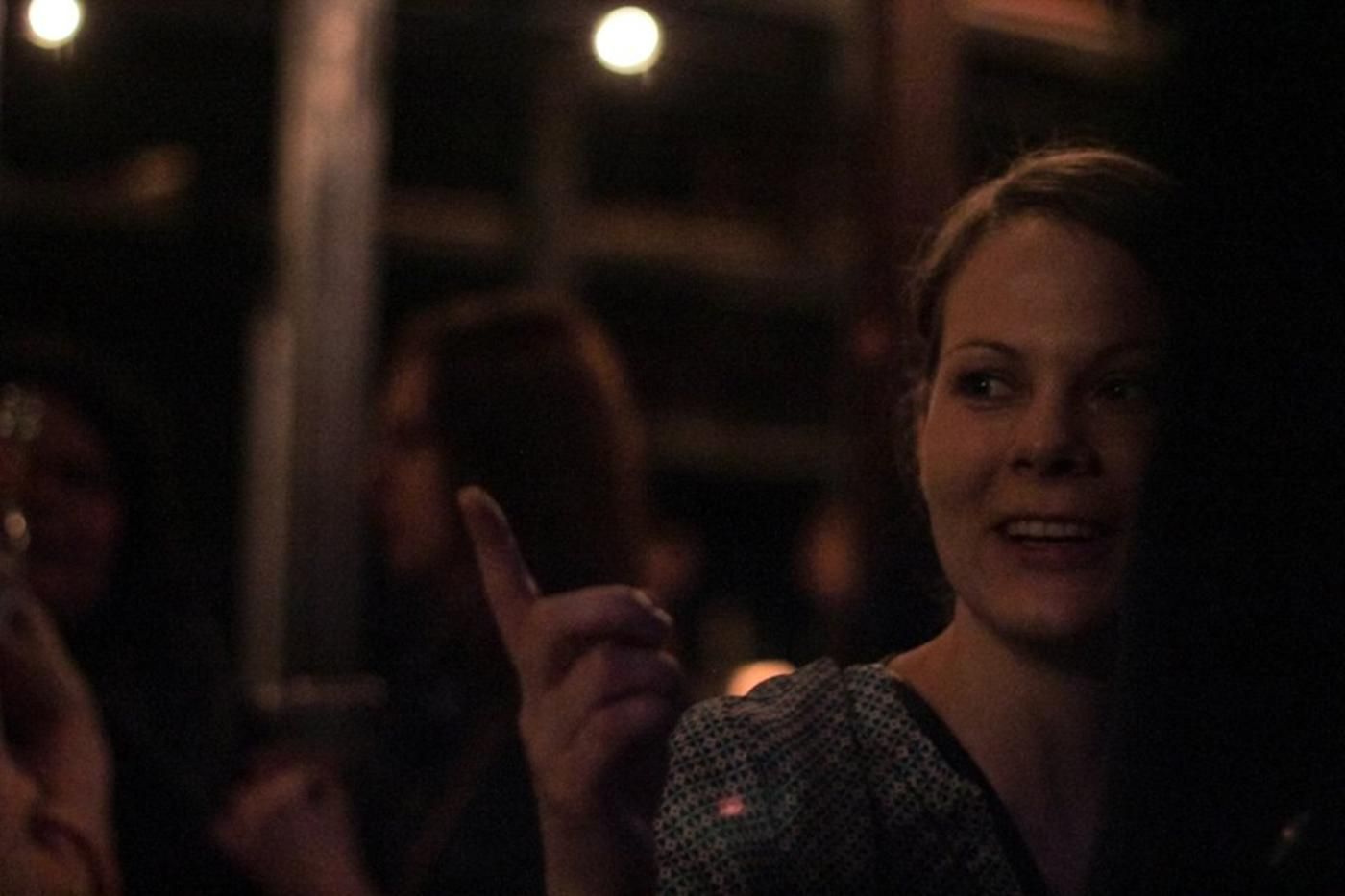