I have been busy with the subreddit “instagramreality”. My computer autocorrected this title to instability.

“The other day I dreamt that youtube had been deleted, and together with that, my digital identity. At least one part of it. My playlist is gone, my makeup tutorials, stupid gift wrapping videos, gym tutorials, healthy eating tips, H3H3 and those fortnight dance moves. The reflection of the soul, my guilty pleasures, my hangover killer, my best teacher, my leisure time. Suddenly I woke up from this sweaty dream and I was happy that it wasn’t reality!”

Have you ever visited this subreddit group called instagramreality? I have. There you can find many images, mostly of people (but as well of other things), that are badly or tastelessly photoshopped and posted on Instagram. Usually people seek to look better. Attentive Instagram users have spotted these images usually by deformed backgrounds behind those photoshopped people and then posting and revealing the truth behind these heavily twisted, bent and photoshopped photos. They have attempted to twist reality and create better versions of themselves.

The other interesting phenomena is the snapchat dysmorphia and Facetune apps that has been driving people to seek surgery. People are going to doctors with their own photo brushed and face filtered selfies to seek a better self with the help of a surgeon and face tuning apps. They want to get the same kind of round nose like they have with this dog faced filter. Doctors need to remind them that this is not a human face feature.

But what is real or reality today? It could be a sum of all the things that exist in this moment, in this time and space. Things are real when they look how they are. Reality is the opposite of the imaginary, and with this being the innermost essence of all that exists. The subreddit and its content showcases the fragmented perception of many different realities together. An unreal world of subjective perception, filled with the untruthful recreation of ourselves, the individuals distorted sense of oneself and other people.

As an artist I can not think of it from my own perspective. One of the concepts of stage reality, in what I would say would be the older, more classical way of thinking, is the imitation of life/reality. On the contemporary stage we deal rather with changing, fragmenting, bringing together, creating, and revealing new realities. We use reality as a tool or we try to look as REAL as possible. On the other side, for example, we have photography. We know that when the first photos of war began to be published in newspapers it drastically changed people's perception about what war is and what it meant completely. These images finally gave people the chance whether they wanted to or not to see what was really going on, how these wars really looked. This documentation showed us reality and changed the world. Now we are changing these images of reality to new realities. We create illusions, we distort the reality we use magic and constellations of different mediums to create new forms of reality. We filter reality. In some ways the theatre stage or the artist does the same. The stage reality or contemporary performers reality is in its principle even more closely related to these virtual realities as one might think. The main difference is the distance between either audience, real or virtual.

We live in the age of diverse, mixed, augmented, virtual, fake and filtered realities. There are so many that it is hard to distinguish between each one. One moment I am on Instagram, the next moment talking with the person next to me, while there is news on TV that show some videos from Middle-East, I have my book about the technology of the future open next to me. My friend wrote me on WhatsApp about the party where she is, at the same time I open a conversation on Facebook Messenger with my grandmother. I scroll Instagram feed and decide to post a selfie of myself with the filter that makes my smile huge, eyes round. I don’t look like myself but it’s fun anyway.

We need to understand that social media is not real life social setting and we shouldn't try to make it as one. It is not a same kind of social structure that we know from real life because it doesn't have the same qualities. It is a communication platform that is designed by big corporations and it's feeds are owned by sponsored businesses. We all are in this business with our own digital identities. I can find more information about you from internet than you know about yourself and this is your digital identity. We should not just waste these platforms potentials on businesses that capture data of our behavioural patterns to teach them how to sell those things we really don’t need better to us. We should be smarter users, more difficult consumers. The more we ignore this topic the more power we give to those who want to profit with it. Most of the time, not in our favour. Let’s wake up from those foggy distorted dreams and take care of our digital identities in those digital environments and future economies.

I would love to finish this essay with a story that my roommate told me. His grandparents live in China in an elderly house care. They just moved there and suddenly he noticed that his grandparents had got very active on WhatsApp. It turned out they have been attending WhatsApp classes. Each lesson they would learn and take part in a new activity on the app. In the first class they learnt the meaning of WhatsApp and how to log in for example. In other classes they learned how to make a photo about some situation or themselves and then how to send this photo to their grandchildren. Together with this photo they learned to add a caption to this moment. That made me realise that maybe Digitalisation is something that shouldn't just come naturally but should be learned. At least for the generations who are themselves not yet digital natives. 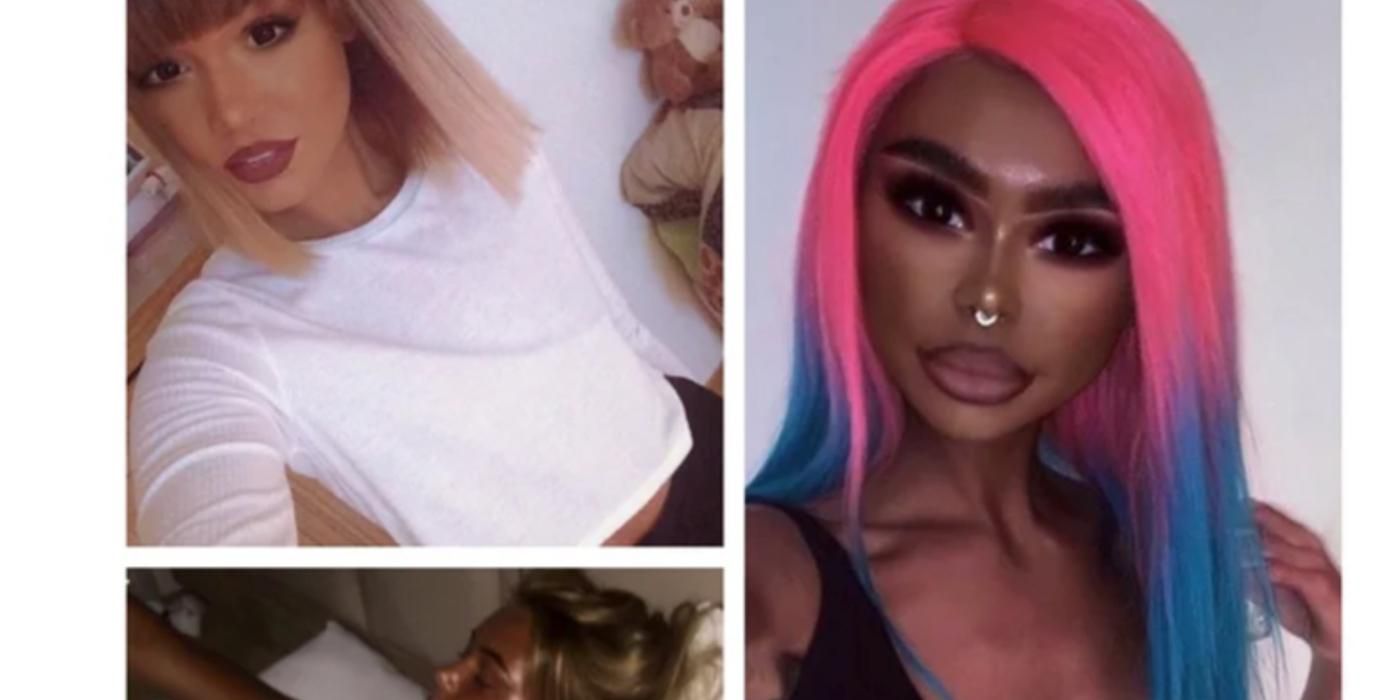