Special thanks to: Perrine Bailleux, APA

NB! Strobo lights and smoke machine are used during the performance.

2341 AD is an audio-visual poem that imagines the year 2341. People have vanished. Noone has been around in Kanuti Gildi SAAL for many years. What is left there? What is the world like after humanity, without us people? What would a venue be like if only echoes remain of a prior civilisation? Would it feel lonely? Would it feel relieved? Would it feel anything? Would it be a post-apocalyptic and abandoned chaos? Or could it be a peaceful place where traces and echoes can tell a story?

In this site specific installation, or journey into a possible future as they like to call it, vocal & performance artist Juha Valkeapää (Helsinki), sound artist Renzo van Steenbergen (Tallinn), video artist Emer Värk (Tallinn), visual artist Arno Scheper (The Hague) and dramaturge Mart Kangro (Tallinn) create an evolving space that is not empty, but abandoned, deserted and left behind. It is not dead; it keeps changing; only us humans have not been there.

Binaural sound and spatial visuals are being made live in a set up that covers the whole space of the theatre space. Spectators will be taken on a trip that starts from the moment they set foot in the building. After entering an endless tunnel into a time capsule-like space that seems to exist in a different time and dimension, visitors will be guided trough the different elements of the space. According to the artists, they are creating an unique performance that sometimes feels like a performative installation, sometimes as a movie and sometimes as a dream or even a nightmare.

Renzo van Steenbergen (1977), nomad from gypsy descent, born in The Netherlands, with degrees in Sound and Image and ArtScience, is a freelance artist with a strong background in multimedia and digital sound art. Renzo has been working in Internationally as an autonomous all-round artist in the fields of installation art, music and composition, film, live-cinema and contemporary dance and theatre since 2001. Next to being one of the initiators of the artist-collective Feedbacksociety since 2001, he has been the programmer and initiator of Seveninchrecordings and Seveninchprojects, was part of several electronic music formations such as Noizbleed and Johnny Locash and has collaborated with numerous internationally acknowledged and unrecognized artists and institutions. After a working period in Estonia in 2008 he immigrated to Tallinn at the age of 31. Since then, he has composed music and made sound designs for various theatre productions and directors in and out of Estonia such as Sasha Pepelyaev, Dogtroep, Von Krahl theatre, Mart Koldits and Kristjan Sarv as well as making and producing music just for the sake of making music in his home, studio and in the train. His work is concerned with issues of energy, density, complexity, movement, simultaneity and violent beauty, and he often works extensively with space as a primary compositional parameter. He thinks that sound does not exist in time but rather creates it, and considers that music is not the art of sound but rather the art of the transcendence of sound.
www.renzooh.com

Juha Valkeapää (1967) is a vocal and performance artist, using his voice as his main tool. Since 1993, he has made seven hundred performances of one hundred and forty different works in twenty-seven countries, solos and various group works, vocal & sound & performance art, theatre, music, dance. Plus sound installations, sounds capes and compositions for exhibitions, radio, theatre and dance performances. He is based in Helsinki, Finland. 2013-2017 Valkeapää is working with a big help of a five year grant allocated by National Council for Theatre.
www.juhavalkeapaa.net

Emer Värk (1982) is an Estonian artist primary focused on projections and light in the space and its influences on our perception, mood and emotions. Emer was introduced to creating art on a computer at the age of twelve and from the age of sixteen he started to work as graphic designer but broadened his work to moving images on and off screen stuff. He studied in Tallinn University Baltic Film and Media School, in field of film directing then turning to realisation and direction. Since 2008 Emer has been working as a freelance artist in the field of theatre, film, visuals and light-art and has been rocking as a Vj and video artist with different national and international music artists and festivals and institutions.
www.emervark.ee

Mart Kangro (1973) is performing artist and choreographer who lives and works in Tallinn. After dancing for several years at the Estonian National Opera, he dedicated himself solely to his own artistic work, in which he often performs himself. Since that time he is closely associated with Kanuti Gildi SAAL. Mart Kangro has collaborated continously with Thomas Lehmen, Christina Ciupke, also with the composer and soundartist Taavi Kerikmäe and ensemble U:, with whom he has been investigating the role of the performer in contemporary live music. Recently he has created two performances for the Theatre NO99 in Tallinn.

NB! The performance on 29.01 will be followed by artist talk led by Mart Kangro (In English). 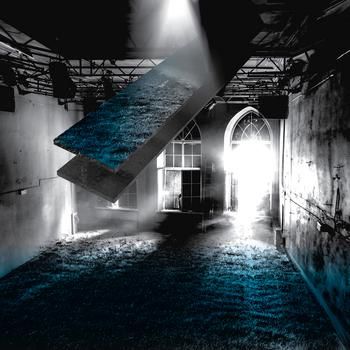 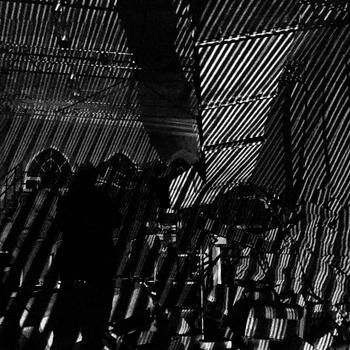 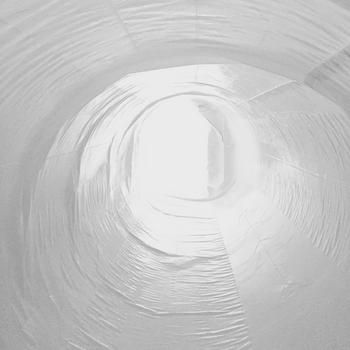 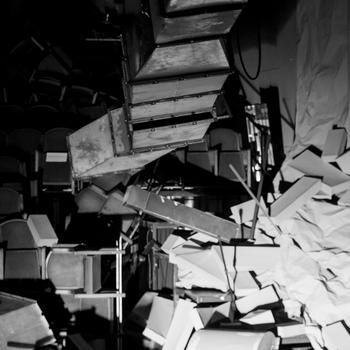 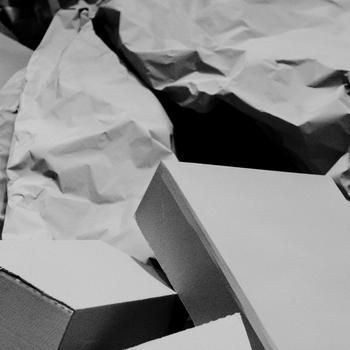 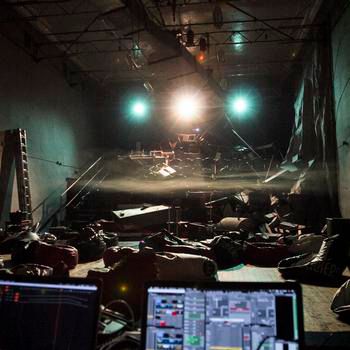 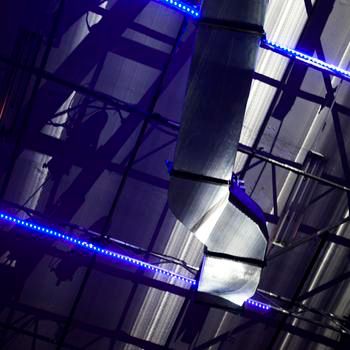 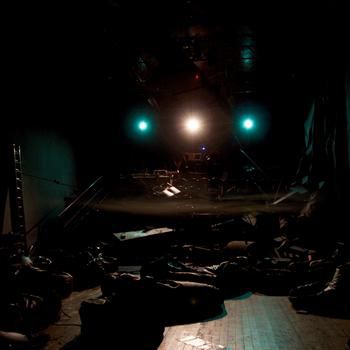 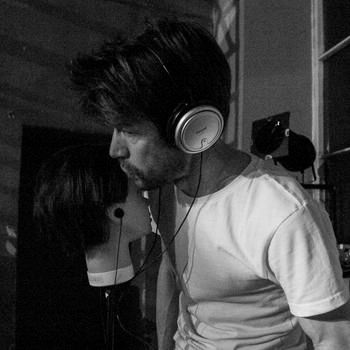 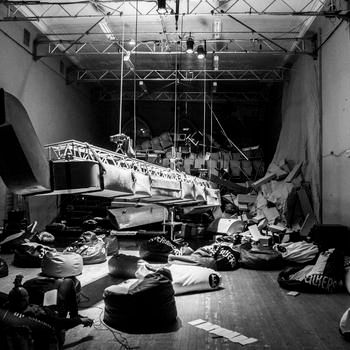