The final concert of the HELIjaKEEL Saariaho festival – PLAY will juxtapose music by Kaija Saariaho and Helena Tulve.

The music of Helena Tulve is characterized by a process of unceasing change in time and space, and the transforming of energies. Her music is heavily influenced by natural patterns, the unity between organic and vital energy, sprouting forth from simple impulses. Her music is also marked with complexity and contradictions, a multitude of different states of existence, form and movement. In 2000, Helena Tulve began teaching composition at the Estonian Academy of Music and Theatre, becoming a professor in 2011 and vice dean in 2012. From 2015, she is also artistic director of the Estonian Music Days Festival. She has been the recipient of numerous awards, including first prize at the 2004 International Composers Rostrum in Paris for her orchestral piece “Sula“. About the music of Kaija Saariaho, Helena Tulve has said: Her music tends to move between states very slowly, and is very much centred on the process. Her pieces can be very airy and dreamlike, but in her early works one can also find density and power. All in all, her music is like a picture from a dream.

Singer and harpist Arianna Savall (Spain) was born in Basel into a family of Catalan musicians. 2002 saw her debut in the Barcelona opera house in a production of Claudio Monteverdi's “Orfeo” directed by her father Jordi Savall, in which she took the role of Eurydice. Critics praised the production as one of the most beautiful and magical versions of “Orfeo”. Her passion for early music and for improvisation has led her to the other extreme: contemporary music. In June 2006 she performed as a singer in the work by Helena Tulve “Lijnen” in Tallinn, which was also later recorded by ECM with the group Nyyd Ensemble, conducted by Olari Elts, with whom she also performed at the Rennes Opera, singing “Quatre Instants” by K. Saariaho. She has undertaken several projects with Helena Tulve which premiered at the Monaco Opera with Vox Clamantis with Jaan-Eik Tulve conducting. In 2008 she sang “L'abbé Agathon” by Arvo Pärt with the Amsterdam Cello Octet. In 2010, she performed at several festivals dedicated to the music of Arvo Pärt, including the Nargen Festival (Estonia), which celebrated the 75th birthday of the Estonian composer. It is as if the beauty of Arianna's voice were truly the voice of a fairy. (El 9 Nou, MMVV 2010, M. Rius) The critics also refer to her as The fairy of the harp. 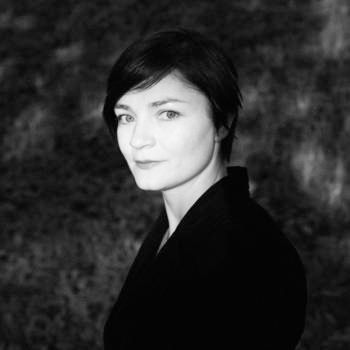 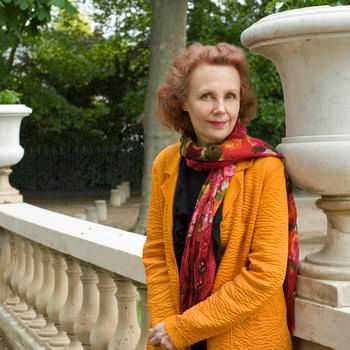 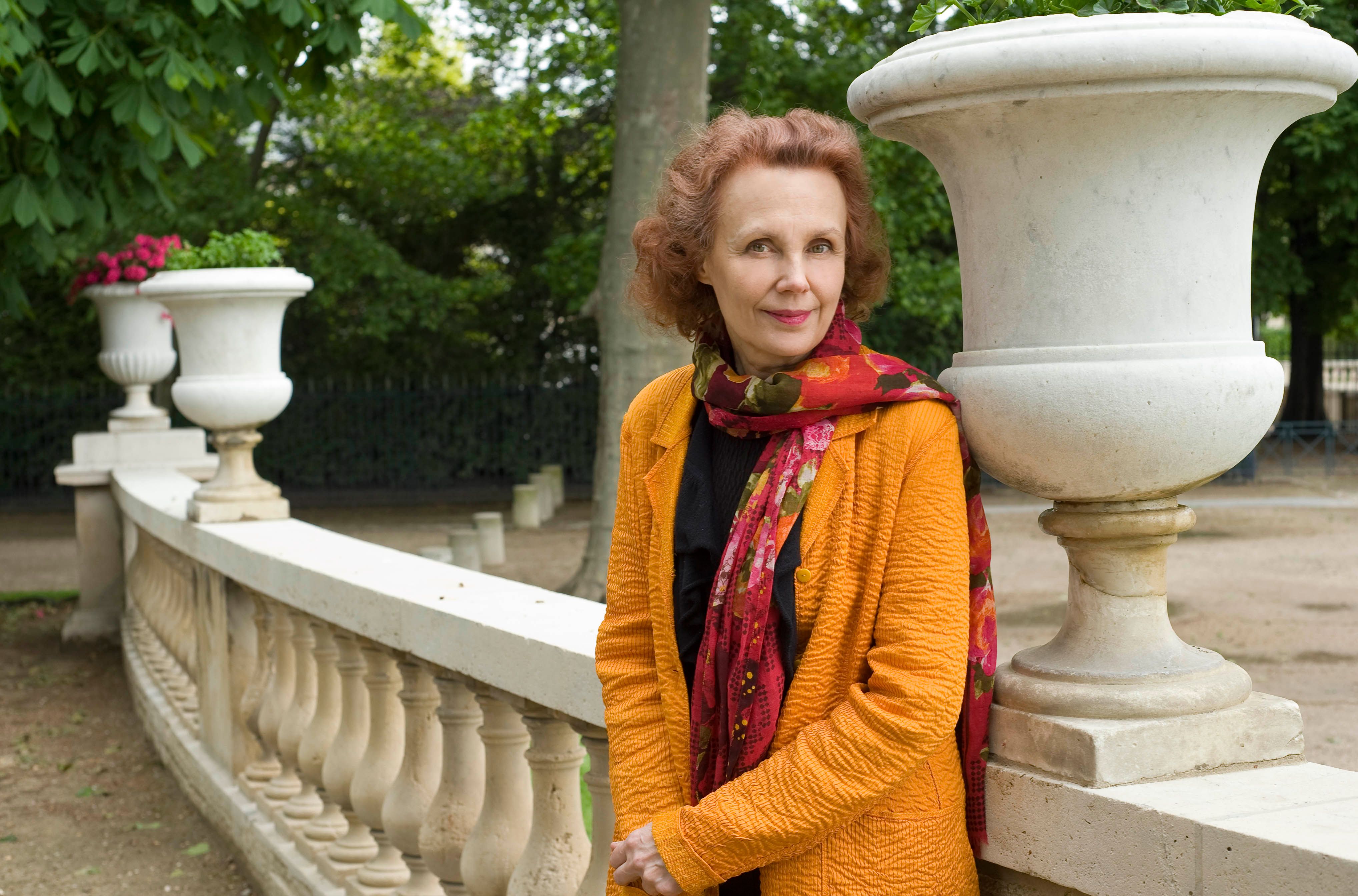 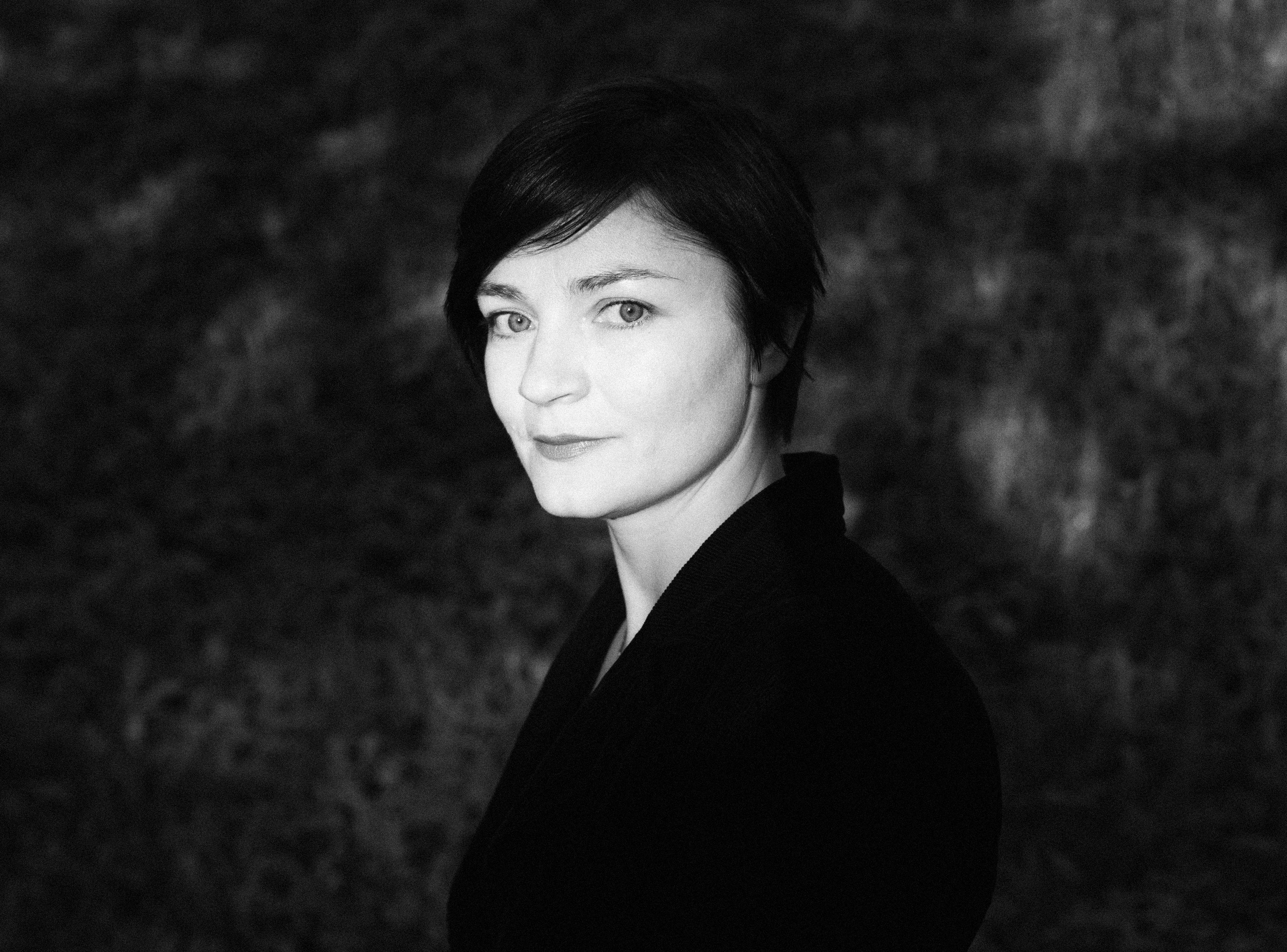