It is a collection of seven tracks of deep electronic sound works chosen from the period 2004-2011. During the presentation of the vinyl record of Taavi Tulev we will listen to the music and talk about the record.

Taavi Tulev is electron composer, recorder of nature, sound artist and design. He has been electron musician since 2000. He has released previously six albums and two records of nature sounds. Additionally to his name he also creates music under other names: Wochtzchée, HAPE and Laulan Sinule. He is also active in several bands and has produced artists like Meisterjaan and Barbariz. As an active leader of electronical music scene he has organised numerous party series and a couple of festivals (eg Vilsandi Trance) since 2002. Being active both in the fields of sound and design you can also find space and sound designs and sound installations created by him. 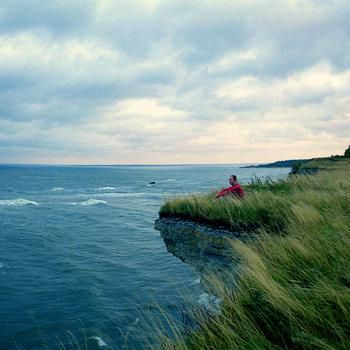 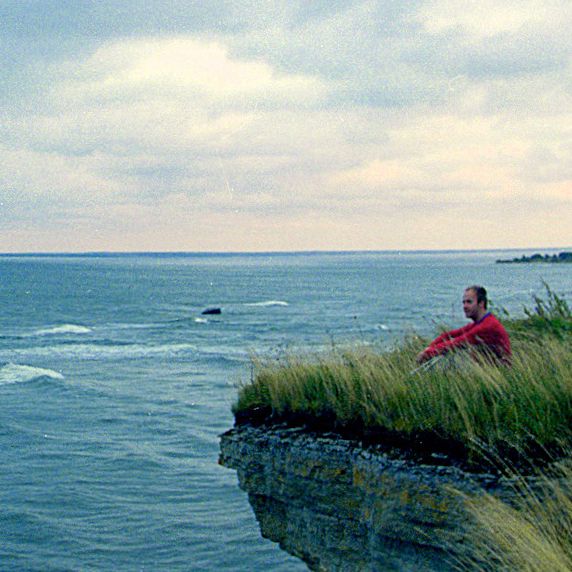