The second concert of the HELIjaKEEL Saariaho festival – LONGING will feature electronic music, which plays a major role in music of both composers represented on the program – Kaija Saariaho and Jüri Reinvere.

Jüri Reinvere is an Estonian composer and author, whose works are rooted in the Central-European cultural space. At times, his music can be passionate, always retaining a northern coolness. His musical language ranges from consonant harmonies to an utter lack of harmony altogether. Multimedia works make up the core of his oeuvre, which includes documentary and aesthetic music, but his works are otherwise difficult to characterize by genre. Literary themes play an important role in his work, which is particularly influenced by English literature. Reinvere is also known for his political aptness, which is balanced out with his theological background. In 2000, his work “Northwest Bow“ won the International Rostrum of Composers in the category of composers under 30. Reinvere has recently garnered attention for his operas. In 2012, the Finnish National Opera premiered “Purge“, based on the novel by Sofi Oksanen, and “Peer Gynt“ was premiered by the Norwegian National Opera in 2014.

Flutist Camilla Hoitenga (USA) is at home on stages all over the world. Her repertoire ranges from pre-Bach to post-Stockhausen, from concertos to music for flute alone from state-of-the art pieces for live video and electronics and interdisciplinary projects. Her recordings, in particular those with Kaija Saariaho, have won awards in France, Great Britain and in North America. She has performed concertos written for her by composers such as Kaija Saariaho, Péter Köszeghy, Ken-Ichiro Kobayashi and Raminta Serksnyte and worked with conductors like Marin Alsop, Jukka-Pekka Saraste, Susanna Mälkki, Alan Gilbert and Vladimir Jurowski in concert halls and important festivals all over the world. A frequent guest in Japan, and with a great interest in Japanese culture, she has also premiered dozens of pieces written for her by Japanese composers.
www.hoitenga.com 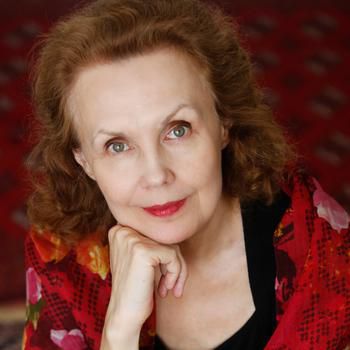 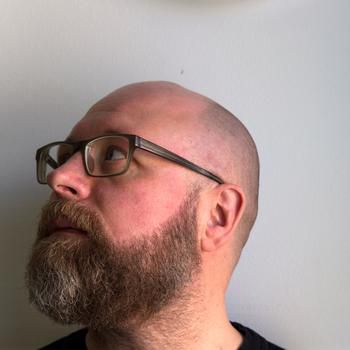