The performance is in Estonian and body language.

Renate Keerd’s latest production KOON is woven out of the metaphysical and the imma- terial, depicting the human animal – rather typical yet always intriguing. A paradox that recreates itself on a daily basis from which to draw endless inspiration, with love.
KOON is the third performance in Tartu New Theatre by freelance director and choreo- grapher Renate Keerd. This is the first time the performers are New Theatre drama actors, not members of Renate’s physical theatre group Kompanii Nii.

Renate Keerd’s productions have been performed in numerous theatre and dance festi- vals in Europe, Scandinavia and Asia. She has received the Philip Morris Estonia dance award twice – as the emerging choreographer in 2002 and for the best production in 2007. In 2012 she founded her own physical theatre company – Kompanii Nii. In 2015 her performance PURE MIND won the Grand Prix in international theatre festival held in Minsk and she got rewarded with Tartu culture prize Kultuurikandja for her latest creation. 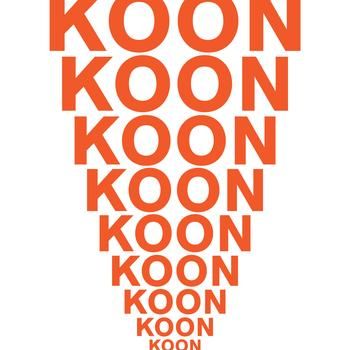