Tomorrow's Thoughts Today is a London-based think tank exploring the consequences of fantastic, speculative and imaginary urbanisms. Liam Young is an architect who operates in the spaces between design, fiction and futures. With TTT he has consulted and conducted workshops on speculation, emerging technologies and future forecasting for firms including Arup Drivers for Change, Phillips Technologies, BBC, the film industry and various arts and science organisations. His projects include ‘Under Tomorrows Sky’ a science fiction movie set for a fictional future city developed through collaborations with scientists and technologists and ‘Electronic Countermeasures’, a swarm of quadcopter drones that drift through the city broadcasting a pirate internet and file sharing hub.
www.tomorrowsthoughtstoday.com

The lecture series is supported by Estonian Cultural Endowment and organised by the Architecture department of Estonian Art Academy. 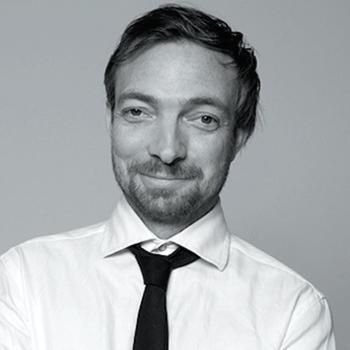