Suported by: Cultural Endowment of Estonia

Scott L. Miller is known for his interactive electroacoustic chamber music, ecosystemic performance pieces, and use of the Kyma sound design environment in free improvisation. He is a Fulbright Scholar, has been a Lucas Arts Fellow, and twice been named a McKnight Composer Fellow. He is currently a Professor of Music at St. Cloud State University, Minnesota, and President of the Society for Electro-Acoustic Music in the U.S. (SEAMUS). 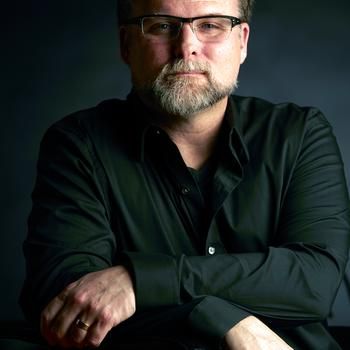