With the support of: The Finnish Cultural Foundation, Blooom Award, SNDO

Performance in Tallinn is supported by Frame Finland

Strictly over 18s only: Contains content that some audience members may find disturbing.

Artist talk after the performance.

“Cock, Cock.. Who's There?” is an unsettling, touching and private documentary performance of a young woman's research into intimacy and violence. Through online platforms and close encounters Samira Elagoz takes the audience on her journey of regaining power, reinventing autonomous expression of sexuality and attempts to relating to men.

“I consider myself a behavioural researcher, utilising my physique and status to get information others might not. I become a test rat in my own laboratory. The process of discovery and creation informs not only how I view the world, but how I know myself.”

Samira Elagoz is a Finnish/Egyptian artist currently based in Amsterdam. She graduates as a choreography BA from the Amsterdam University of the Arts in July 2016. The last three years she has meticulously explored the possibilities of intimate encounters with strangers through screens, lenses and cyberspace. The Internet is her tool, functioning as a playground, a stage, and an inspiration. She creates work mainly on video, and usually presents them either in an installation or as a lecture performance. Educated in performative arts, she incorporates aspects of this medium with that of video and film, creating her own unique brand of “docu-fiction”. For her work she has travelled meeting strangers in Amsterdam, Berlin, Tokyo, New York, Miami, Havana, Helsinki. The project has received support from The Finnish Cultural Foundation and Blooom Award, Cologne. In October 2014 Samira won the Blooom Award in Cologne out of 1200 applicants, with her first short film “Four Kings”. 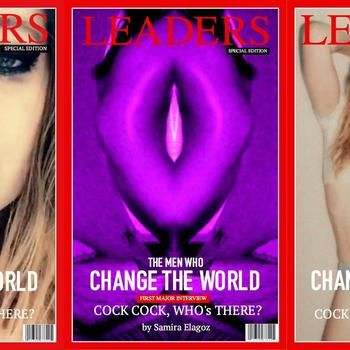 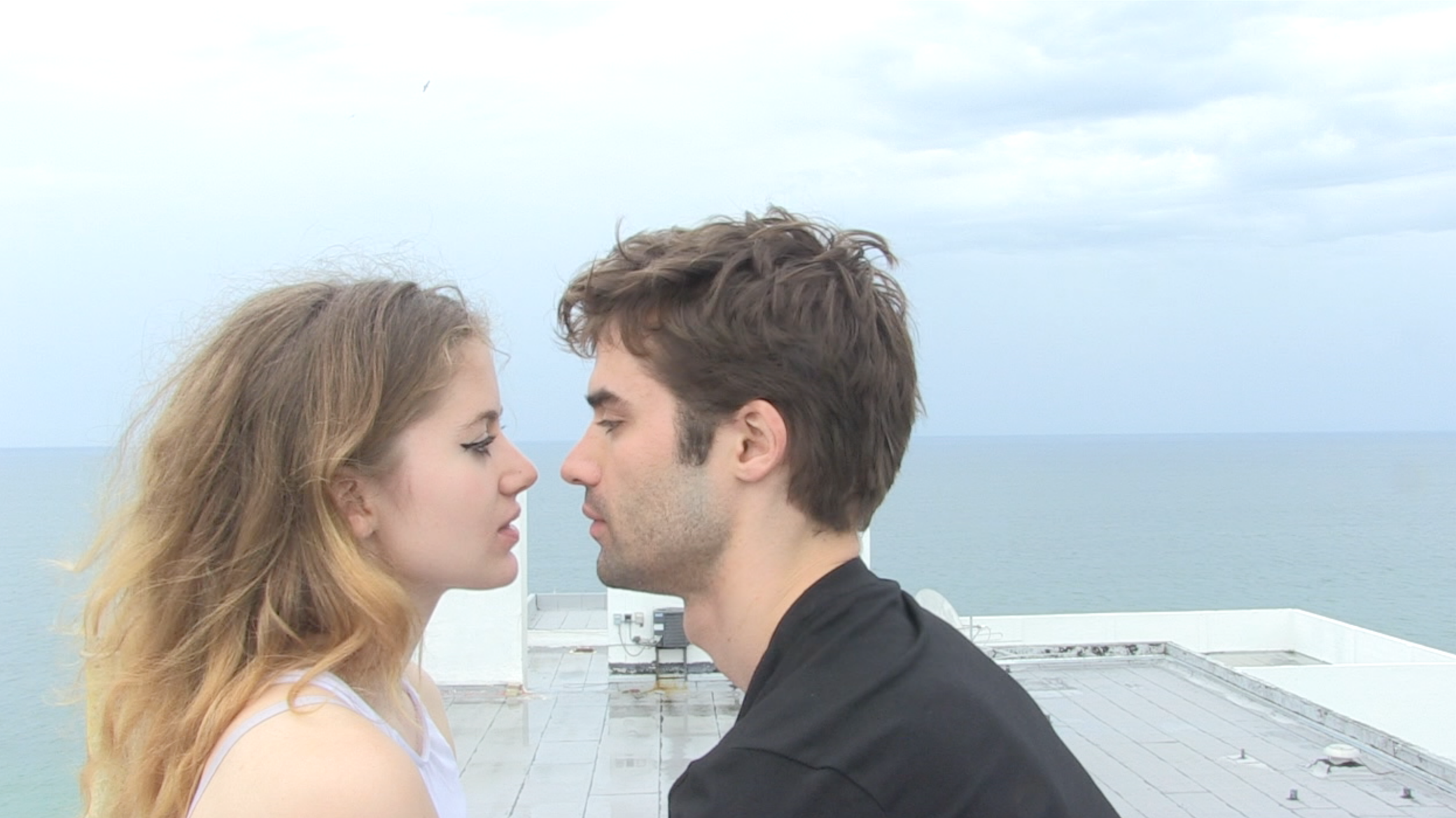 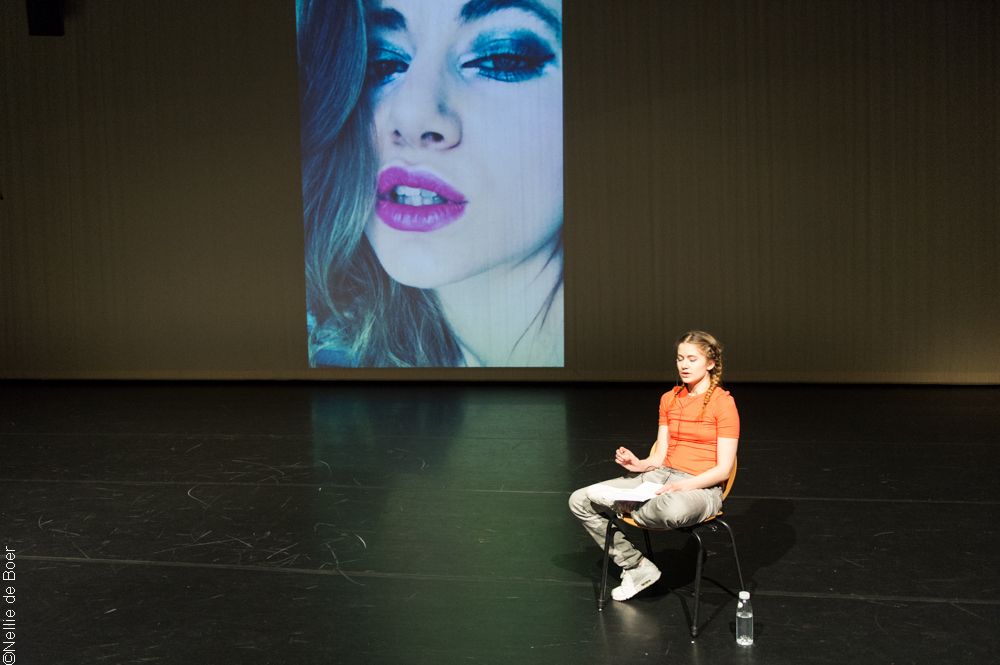