The performance will be ollowed by artist talk moderated by Mari Juur.

Rape is an act of physical and sexual violence; jokes are understood as a kind of psychic disruption, with humor forcing the release of pleasure. According to Freud, jokes can function as a shared victory over social repression, although “jokes that have a purpose run the risk of meeting with people who do not want to listen to them.” What is the purpose of a rape joke? Do we want to listen? And given the ear is the orifice we cannot close, is it ever possible to consent to humor?

PS! Kolbeinn Hugi installation "The Future Must Be Destroyed Yesterday" is also open on that night, entrance with same ticket.

If I wanted your opinion, Id remove the duct tape

If I wanted your opinion, Id remove the duct tape 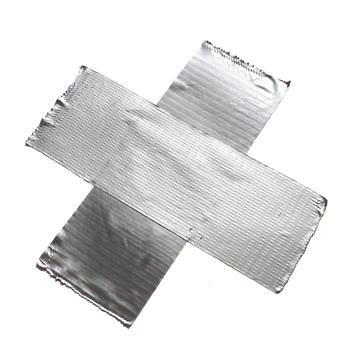