NU Performance Festival 2016: CORPORATE OCCULT_lets talk about the body baby will feature a gig in Tallinn by Huoratron (Last Gang Records), one of the darkest and hottest figures in Nordic electronic music. Created in 2003 by pioneering DJ, producer and 8-bit experimenter Aku Raski (Helsinki), Huoratron has enjoyed international success ever since. Huoratron’s music is industrial, experimental and apocalyptic electro with elements of metal and art-rock. His performances are powerful and lively, verging on the transcendental.

The evening will also include an audio-visual performance by Emer Värk and Renzo van Steenbergen, an acclaimed duo on the Estonian music, video and performance scene. MÜRK DJs will get the party started. 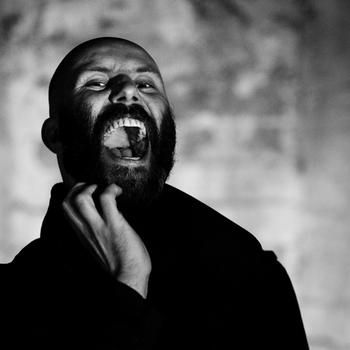