The performance on December 14 will be followed by artist talk in English.

under the eternally starry vault

of the melancholic northern sky

meanwhile the big camera is rolling

and the old school’s

and the folk spill into the town-squares

the glistening snow lies fann’d beneath

of the last tango

Actress Annamária Láng is one of Hungary’s best known artists on independent theatre circuit. Láng was long associated with the Krétakör theatre founded by Árpád Schilling, but since leaving the company she has worked freelance. Láng has worked in theatre and film in Hungary, Germany, Switzerland and France.

Actor and director Juhán Ulfsak, is one of Estonia’s most influential contemporary artists. He is a founder member of Estonia’s first independent theatre, the Von Krahl company. Ulfsak has worked with leading figures from the art world in Estonia, Germany and Finland. He has participated in several productions by director Kristian Smeds: The Year of the Hare, The Seagull, Mental Finland and Der Imaginäre sibiriske Zirkus des Rodion Raskolnikow. Last year Ulfsak worked as a director for the Von Krahl company , Theatre N0 99, and the Estonian Drama Theatre. In autumn 2016 he will be directing William Golding’s Lord of the Flies at the Finnish Theatre Academy. 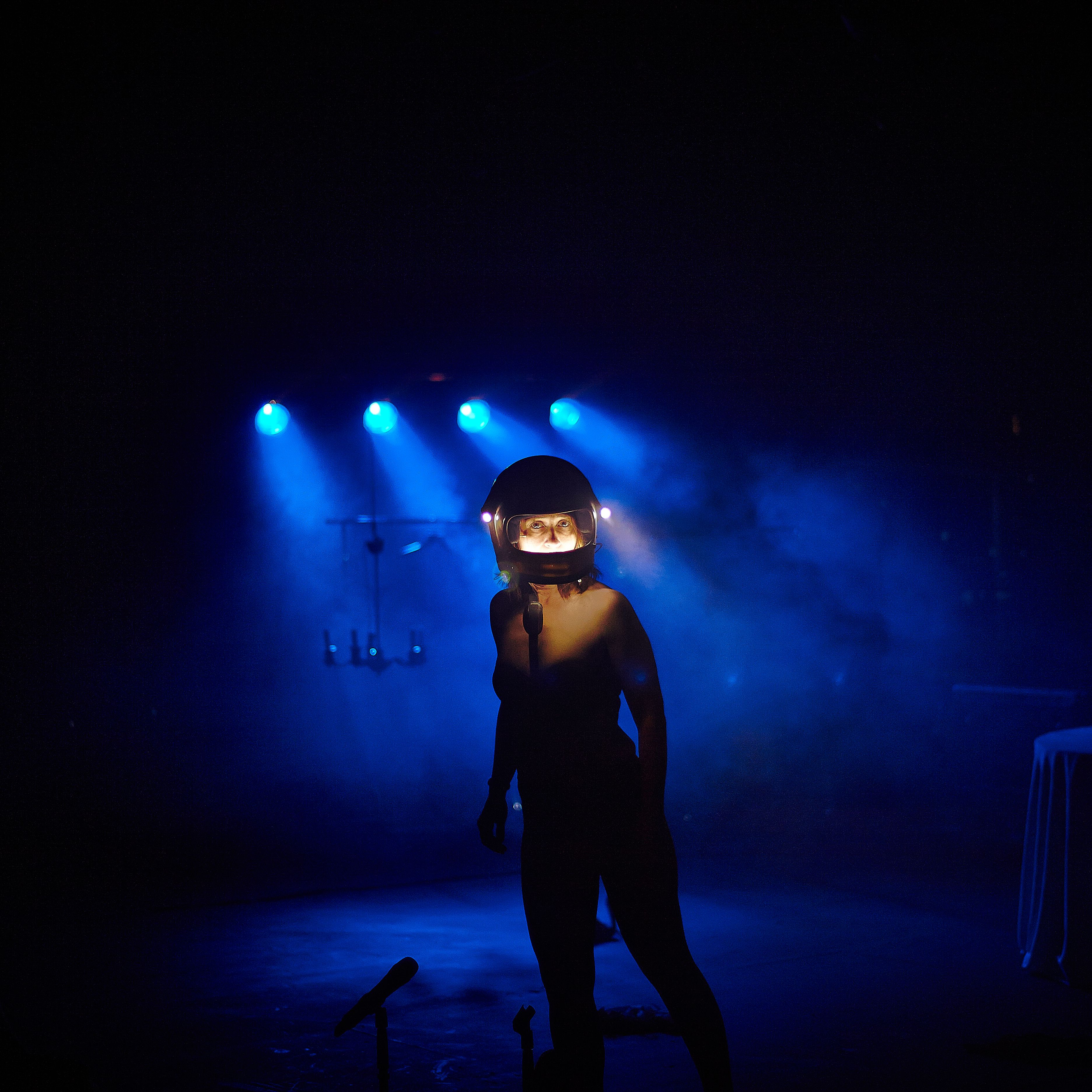 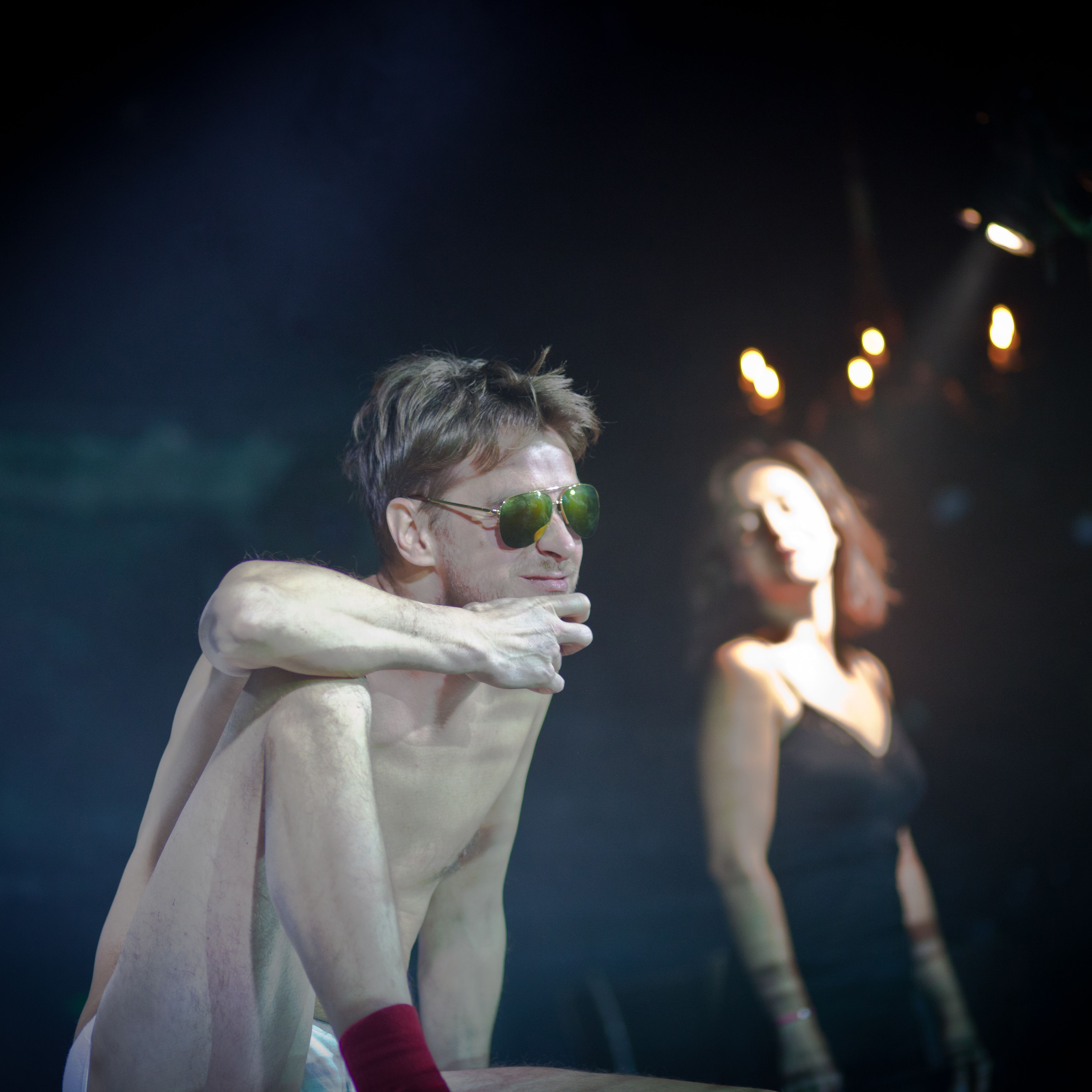 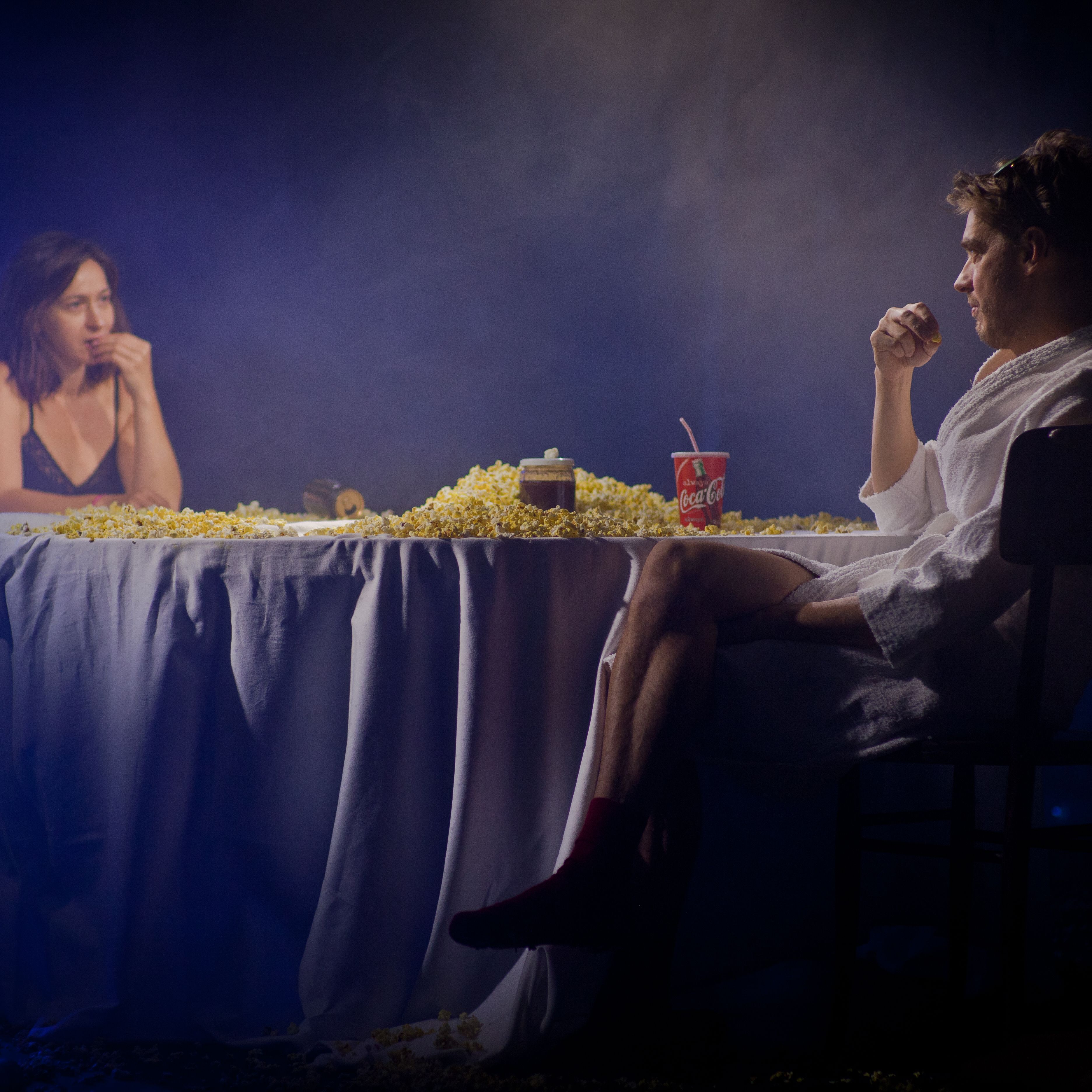 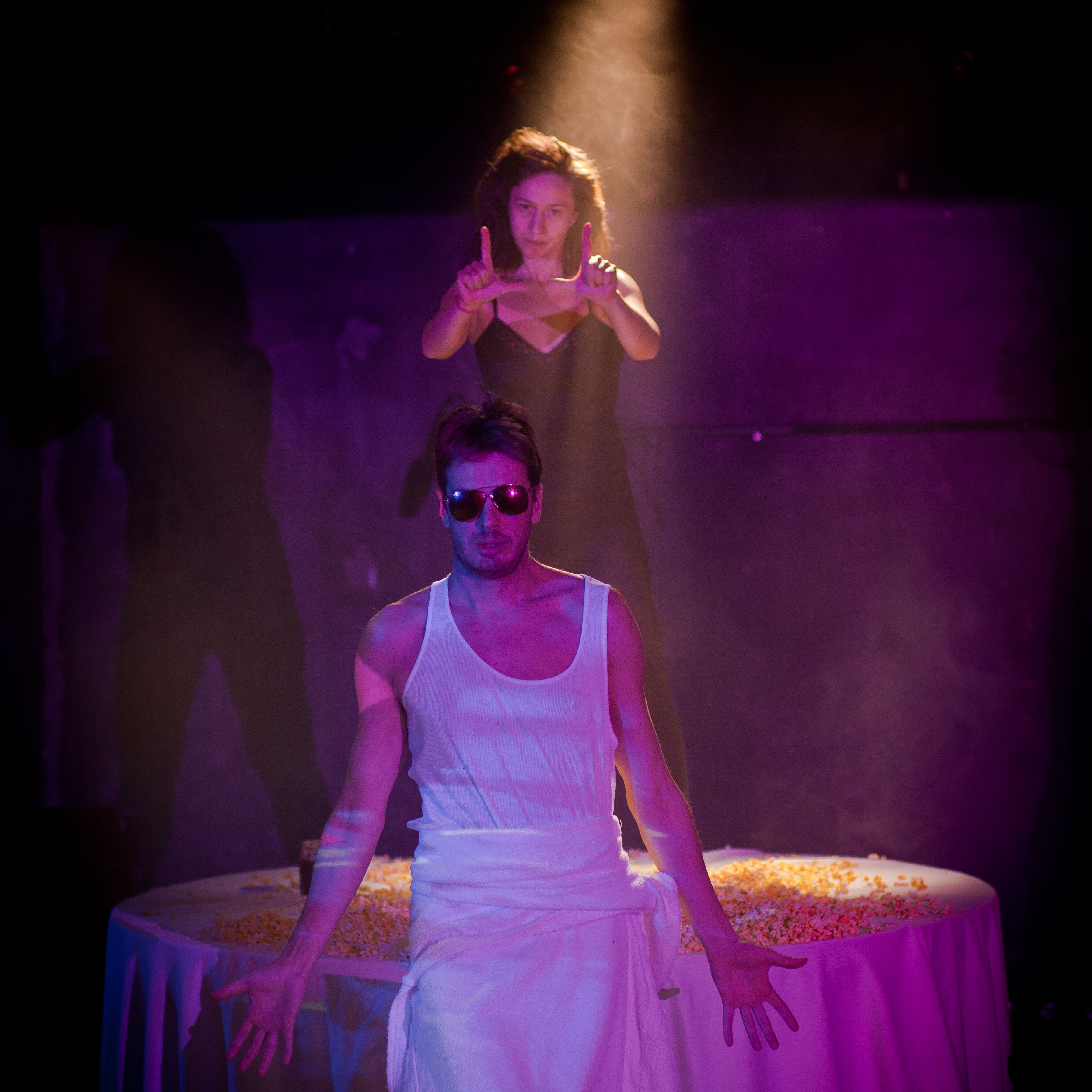 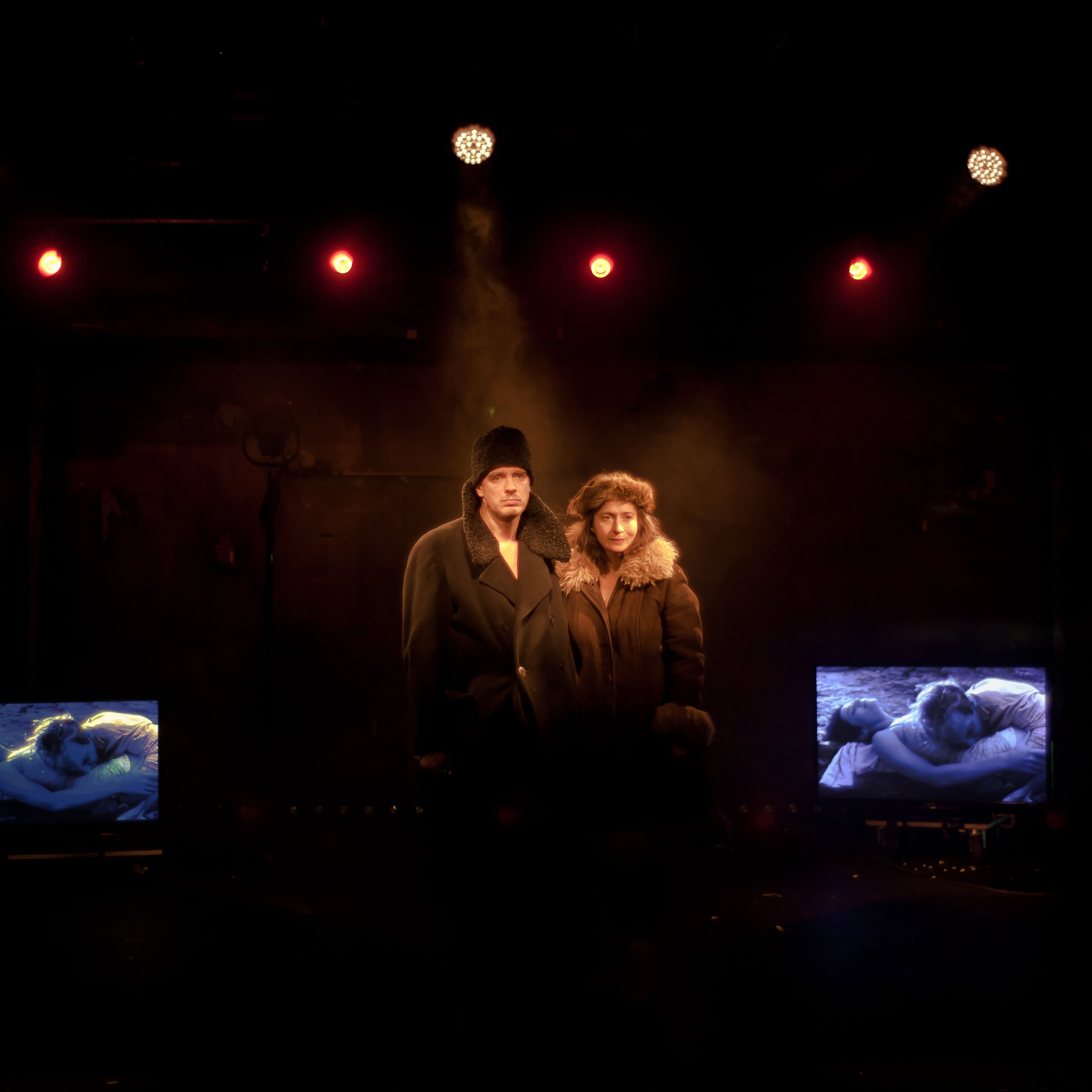