The lecture series is supported by Estonian Cultural Endowment and organised by the Faculty of Architecture of the Estonian Academy of Arts.
Curators: Sille Pihlak, Siim Tuksam
Contact: arhitektuur@artun.ee
In English
Duration: 90'
Free admission

Jose Sanchez is an Architect / Programmer / Game Designer based in Los Angeles, California. He is partner at Bloom Games, start-up built upon the BLOOM project, winner of the WONDER SERIES hosted by the City of London for the London 2012 Olympics. He is the director of the Plethora Project (www.plethora-project.com), a research and learning project investing in the future of online open-source knowledge. He is also the creator of Block’hood, a city simulator video game exploring notions of crowdsourced urbanism named by the Guardian one of the most anticipated games of 2016. He has taught and been a guest lecturer in several renowned institutions across the world, including the Architectural Association in London, the University of Applied Arts (Angewandte) in Vienna, ETH Zurich, The Bartlett School of Architecture, University College London, and the Ecole Nationale Supérieure D'Architecture in Paris. Today, he is an Assistant Professor at USC School of Architecture in Los Angeles. His research “Gamescapes”, explores generative interfaces in the form of video games, speculating in modes of intelligence augmentation, combinatorics and open systems as a design medium. 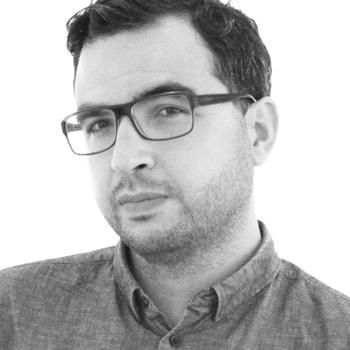 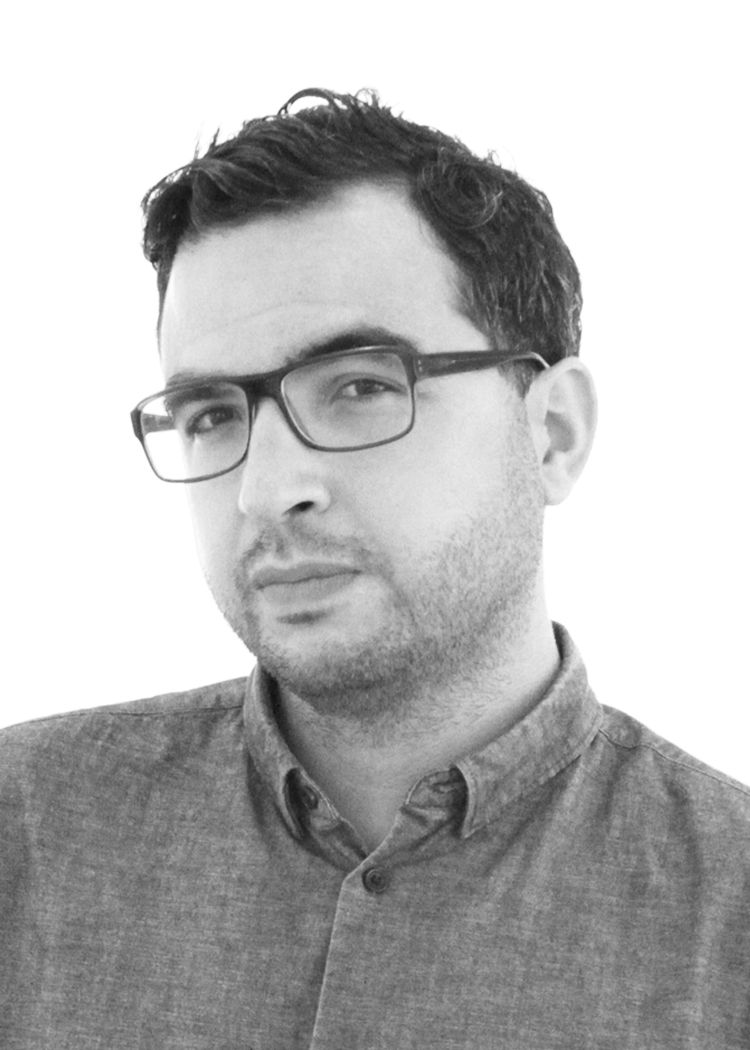