Callous sexual attitudes toward women / men.
The belief that violence is manly.
The experience of danger as exciting.
Three signs of hypermasculine behavior which is born from and usually associated with heterosexual, cis-gender men but has also strongly suffused into gay culture and homoeroticism. Masc is a personal view on the hypermasculine world through an LGBT prism, with it’s three main variables as basis.

Rene Köster has been an active part of the Estonian dance-scene since 2005. He was a teacher and creative director at Prodance Dance Center until 2011, when the studio closed it’s doors.
In 2006 he and Carmel Köster created Twisted Dance Company. Since that the company has come out with performances that combine streetdance with the world of contemporary dance and dance theatre. The most recent being “RSKSD” at Kanuti Gildi SAAL in 2015.
Rene has finished BA studies in choreography at Tallinn University and is currently actively working with Helikopter Stuudio / DIY Space and Twisted Dance Company.

NB! On the double-bill with the performance Raho Aadla "Mina olen Ra"

The performances on May 27 will be followed by artist talk. Talk led by Iiris Viirpalu. 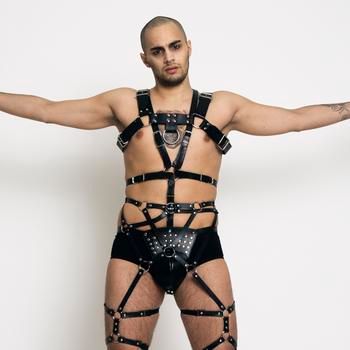 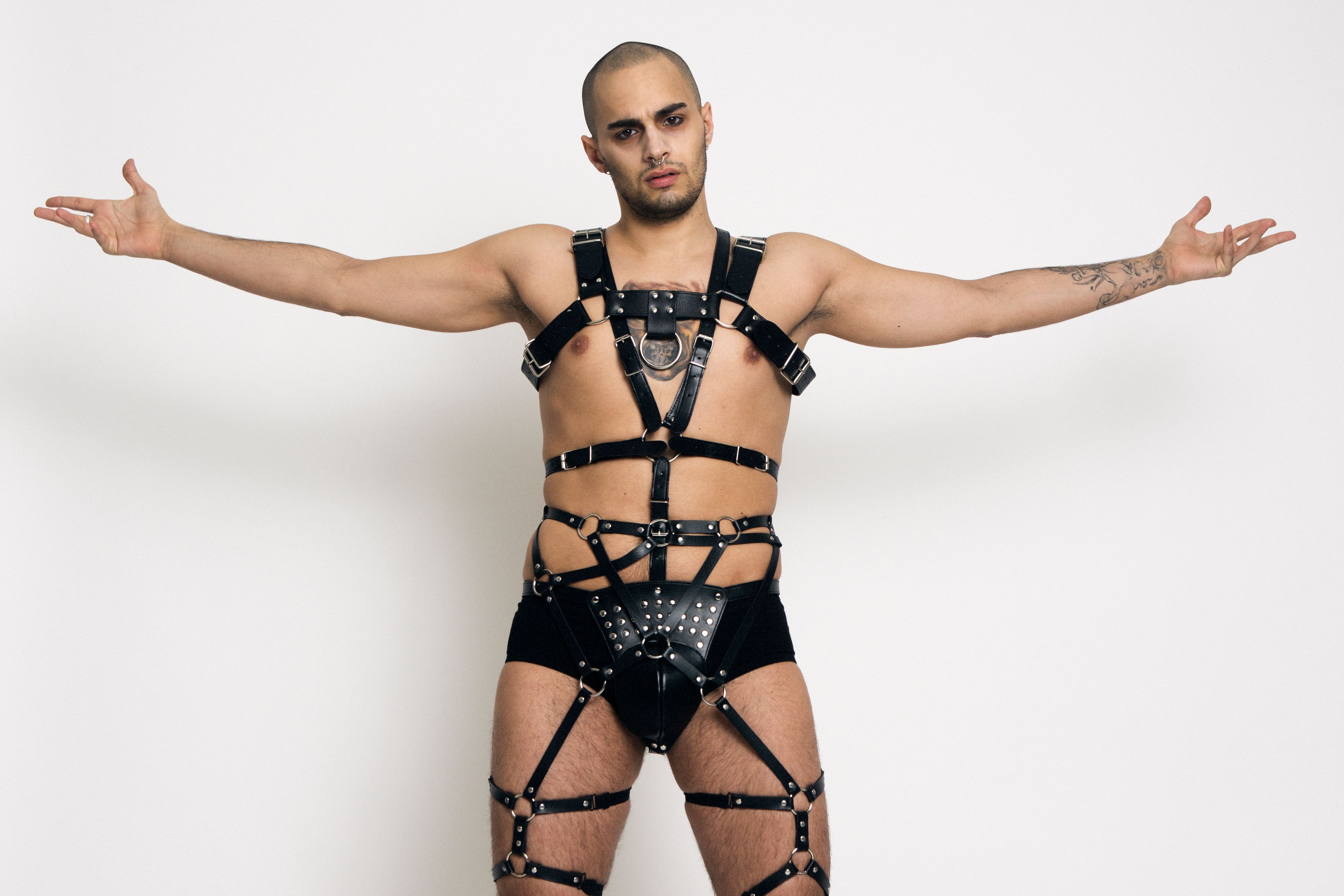