Performance on September 28 will be followed by artist talk.

We are living in the 21st century where fear has become an ever expanding part of everyday life. Driven from that the performance focuses on uncanny spaces and situations. In the times of Trump’s rhetorics, Putin’s Russia, growing nationalism and populism in Europe, declining democracy and speculations around the climate change, it is inevitable for us to focus on the individual, its´ surrounding reality, its' struggles and wild dreams.
What happens when one starts to question everything and everybody around her? What if each element we are able to determine changes its’ being in the next moment? What happens when the mixture between the familiar and the unfamiliar gets so utterly prevailing that it’s necessary to transform, defend, lie, run, hide, fight and kill..?
What is war? Why history keeps looping itself?
On a sunny spring day in 2017 one could read from the newspapers about the biggest conventional explosive of humankind – The Mother of All Bombs. In “Uncanny You” the character Mother Bomb becomes the center of the media storm. It makes everybody sweat as if they were under the frying desert sun. All this attention and admiration by the masses brings her together with the Lonely Visitor – together they begin the journey into the uncanny valley.

Ann Mirjam Vaikla is a theatre and visual artist. Recently she came back from New York where she did her year long internship at the Storefront for Art and Architecture gallery in Soho. For the last two summers she participated the Watermill Center International Summer program on Long Island led by the theatre director Robert Wilson. In 2015 she graduated her studies in scenography at the Norwegian Theatre Academy.

Lærke Grøntved is a theatre maker and performance artist. She is a part of the independent theatre group T.I.T.S and has been touring with the performances “Forced Beauty” and “MINE” and with Bianca Casady (Cocorosie) on her Europe Tour 2015. Last year in Tallinn she performed her solo concert “Before the Storm” at SISU symposium. In 2015 she graduated her studies in acting at the Norwegian Theatre Academy. 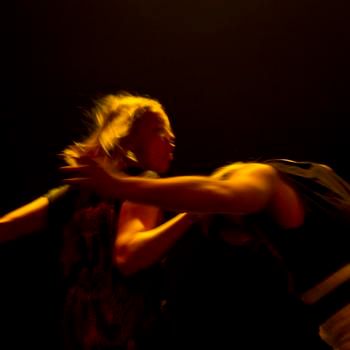 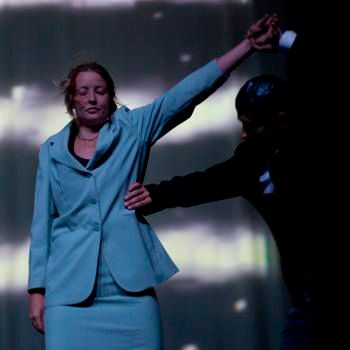 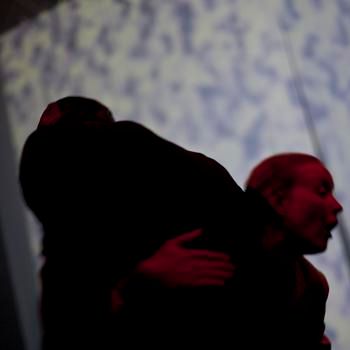 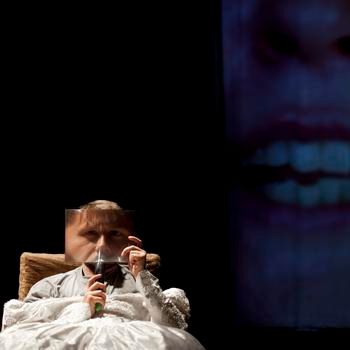 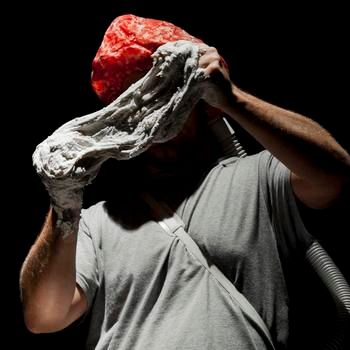 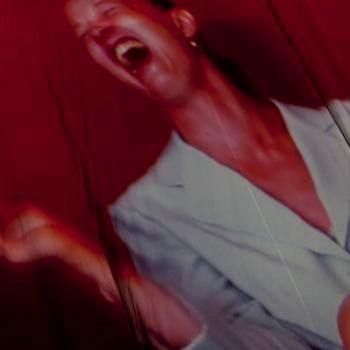