Ticket at Tartu: on presale at Piletilevi and at the door 14/18 EUR

Performance on October 30 will be followed by artist talk led by Keiu Krikmann.


NB! The performance contains explicit scenes that might seem offensive and not suitable for minors.

The performance operates in the realm of the figure of Mademoiselle x - a semi-fictional woman who, while being alive, is convinced that she is in fact dead. She believes she has no brain, no nerves, no chest, no stomach, no intestines, being nothing more than a decomposing body. Despite of this she also believes that she is eternal and would live forever. In this realm, everything could be possible and allowed, all is of a part of her and originates from her, forming a complex but uncomplicated system. Complex systems are uncertain. It’s unfeasible to predict how they will exactly react regardless of whether or not we understand the nature of their individual parts.
Mademoiselle x steals elements from lo-fi haunted attractions that simulate the experience of entering haunted locations.Through the narrative of Mademoiselle x who lingers “in between” as living un-dead, a zombified body, the state of the performer and repetitive performing of the same shows with same material with the same motivation over again is put under observation.
The artist evidently uses known tricks or effects that can be often read as “too much” without wanting to create any peak moments but instead with the help of strategical repetition to play with the idea of an “anticlimactic show” that slowly runs its course.
This show doesn't want to show itself, it wants to hide inside an imitation. It'll fight if it has to, but it's vulnerable out in the open. If it takes us over, then it has no more enemies, nobody left to kill it. And then it's won.

Maria Metsalu is an Estonian performer and artist, who finished SNDO (School for New Dance Development) in Amsterdam in 2016. In her work she has an ongoing interest in the production of her own persona, self-mythologisation of it and her own autopoiesis. Exploring physical and virtual realities, bringing them together, understanding the differences of those two in terms of interaction, social exchange and transformation are important aspects of her research process. She is one of the founding members of international performance collective Young boy dancing group. 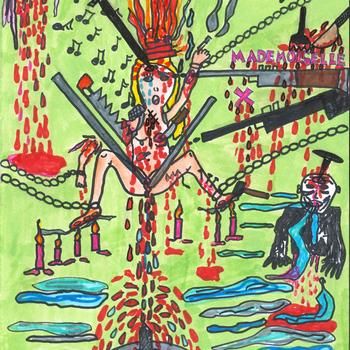 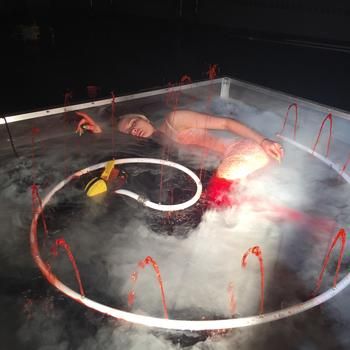 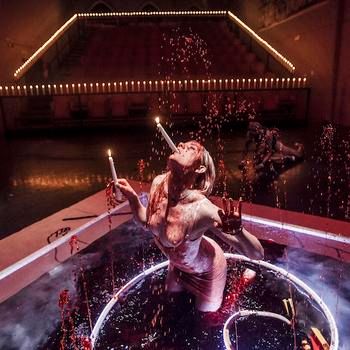 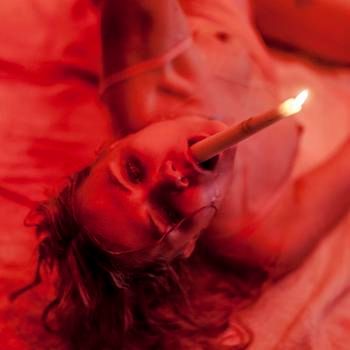 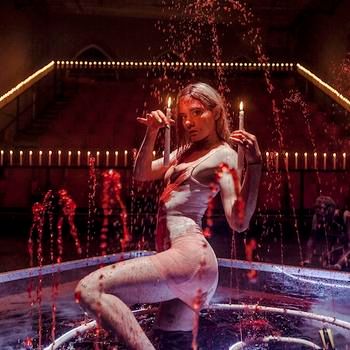 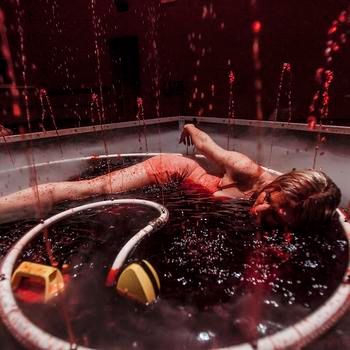 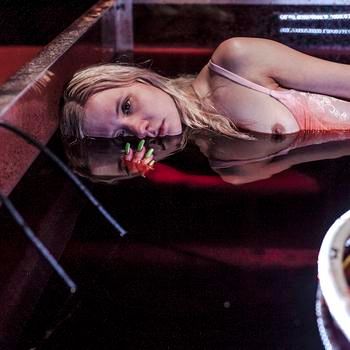 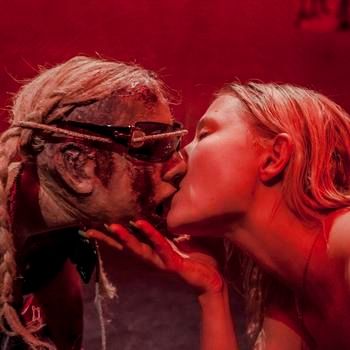 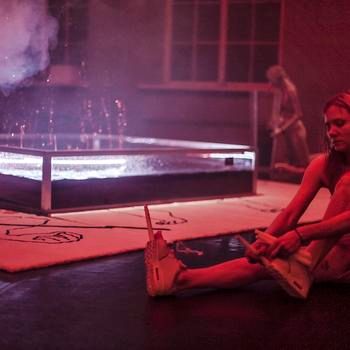 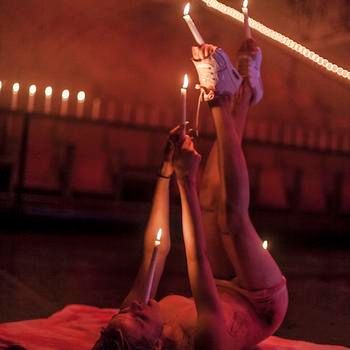 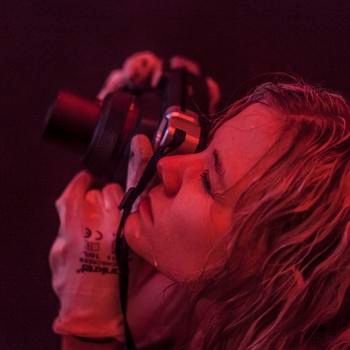 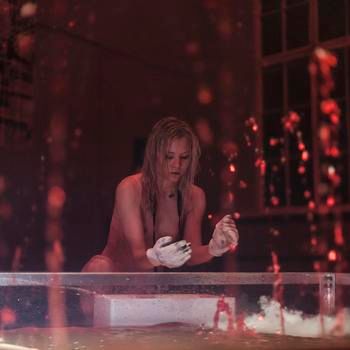