Founded in 2012 by Arash Yazdani, Ensemble for New Music Tallinn is a platform for widening opportunities to make acquaintance with new music. The ensemble is made of a core of principal members and a larger body of collaborators or guest artists. ENMT is proud to provide unique and daring experiences for its audience, introducing the less discovered aspects of new music. Alongside commissioning new pieces, ENMT has been responsible for the Estonian premieres of several milestone works by Georg Friedrich Haas, James Tenney, Michael Maierhof and Alvin Lucier among others.

ENMT has had performances at and collaborations with MIXTUR Festival Barcelona, St. Petersburg International New Music Festival “reMusik”, Fylkingen Stockholm, Värske Heli Festival Sügisfest, Tallinn Music Week, Resonanta concert series in Paris and FUGA Budapest Center of Architecture. In the autumn of 2017 and 2018, TUMA organized a festival of microtonal music in Tallinn and Berlin for which plenty of positive feedback was given. 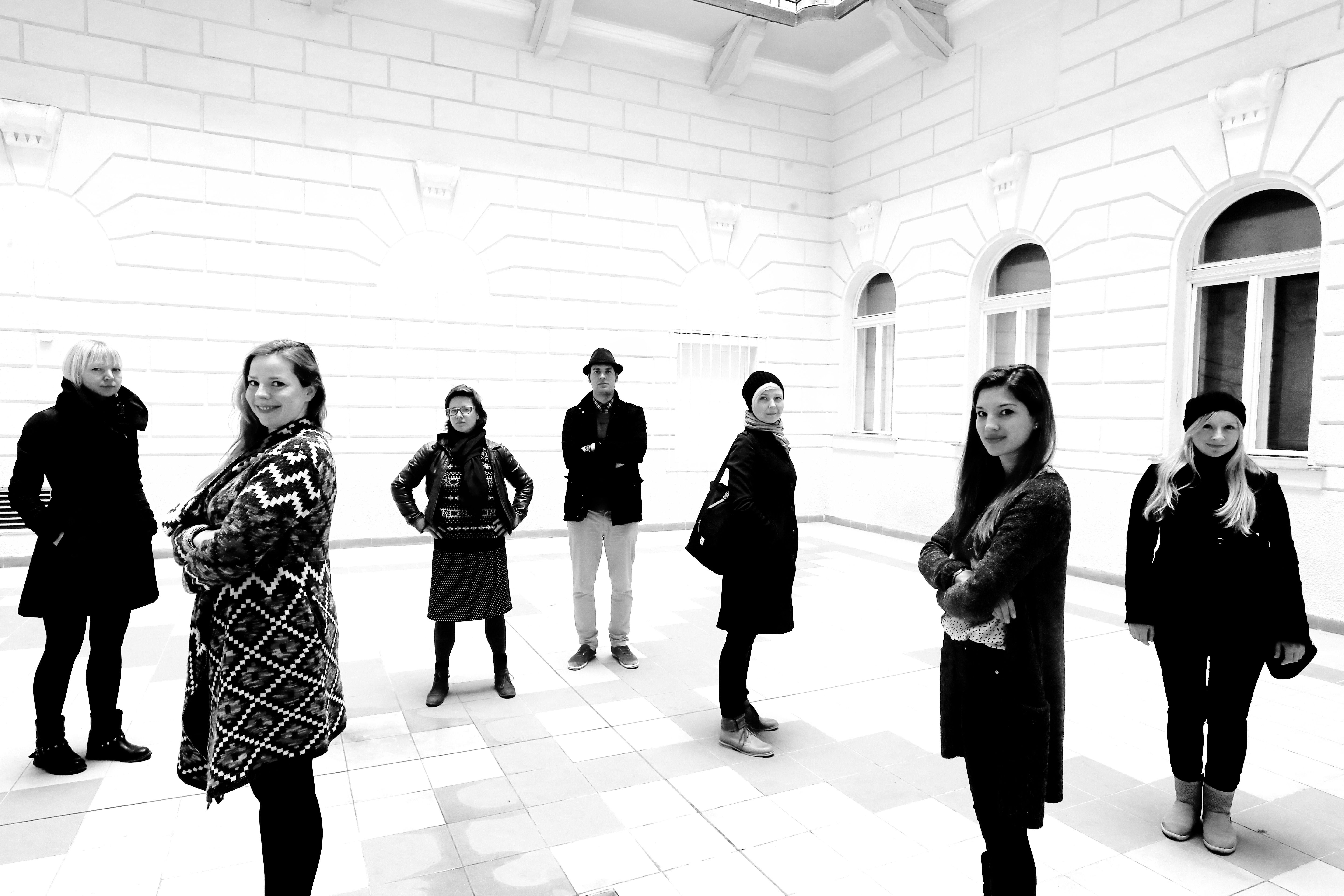