Performance in Tallinn is supported by Acción Cultural Española (AC/E).

Likes bases itself on the analysis of two of the most popular Youtube phenomena: cover dance and tutorials and videos on the different tech-niques of yoga. The artist approaches the audi-ence from a socio-anthropological perspective with a speech about the social value of a “like” in our digital societies.

COVER DANCE & YOGA
Dance choreographies made on songs from pop stars acumulates milions of viewers, likes and shares. The dance choreographies are created specifically by some individuals for its appropriation and re-performance, so milions of people covers and re-post in social media their personal interpretation of the dances through this
very popular phenomenon in internet called: Cover Dance. The phenomenon started in South Korea influ-enced by K-pop music, dance and visuals.

LIKES takes as a physical material base some of this highly liked dances in social media as well as another phenomenon also very popular on the internet: Yoga. Internet has facilitated the emergence of new hybrid forms of yoga such as: Yogalates, yogavoga, yoga-dance, yogabeer, yogagoat, yoganude, yogarave...

Núria Guiu is an artist based/from Barcelona. She is a certified Yoga Iyengar teacher, a student of a Degree in Anthropology and Human Evolution at the UOC university and graduated in classical dance at the “Institut del Teatre de Barcelona”. She was a part of IT Dansa young company and later she worked as a dancer with companies such as Cullberg Ballet, Gisele Vienne, Carte Blanche Dance Company, Batsheva Dance Company (Kamuyot), Ingri Fiksdal, Jasmin Vardimon, La Veronal, Kobalt Works, Manuel Rodriguez. Since 2012 she has been interested in choreography and has created pieces such as La Muda, premiered at the Oslo Opera House, Portal, premiered at the Oktoberdans Festival in Bergen. Her last solo work, Likes, has been selected by the European platform of Aerowaves 2018 and presented at festivals such as Fira de Tàrrega, Festival Batard, Taiwan Dance Festiaval, among others. She has also worked as an artistic assistant for Arco Renz choreographer in projects developed in Asian countries such as Cambodia, Philippines, Vietnam, Korea and as an assistant to the new creation of Gisele Vienne; Crowd. 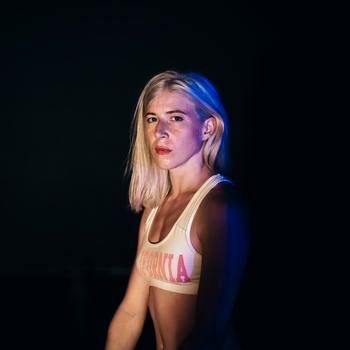 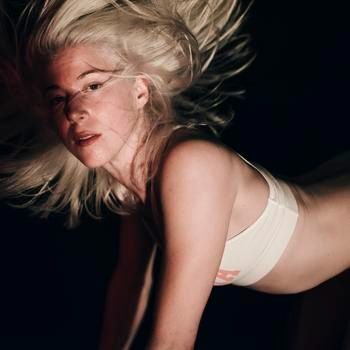 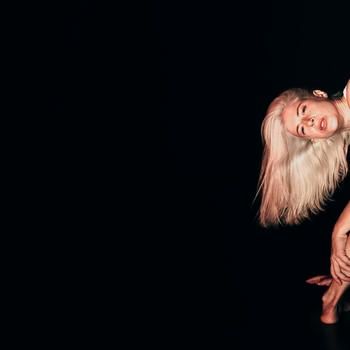 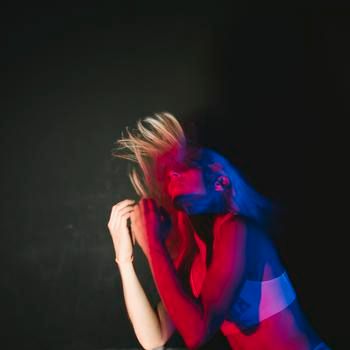