A (still nameless) collective of amateur queer fem DJ’s was established in Vilnius only a year ago. It’s driven by a belief that our spaces need to be led by us. We aim to empower and support each other, to create together and to shake up the night-life scene that is dominated by cis-men, through music that has no limitations of genre or rules of playing with it.

Our sets are put-together with a spirit experimentation between beats and politics, loops and defiance, fun and curiosity and a big wish to share the love of music that we enjoy. Everytime behind the decks is like the first time!


James Lorién MacDonald
“I Got Online and Went Mad”


This piece is part of an ongoing project in deconstructed stand-up comedy. Most jokes are like sausage; if you have to explain how it's made, everyone loses enjoyment and leaves the room, but I like to take apart the processes behind laughter and lay them out for anyone to see. I Got Online and Went Mad is a new work exploring mockery and liberation, cucks and kings, the woke and the broke, and why we continue to torture ourselves with social media. While invisible actors profit, we provide our anxieties, humiliation, and pain to them for free, and compete for fifteen milliseconds of fame in the hottest take.


"My practice has always been about straddling borders. I am half-Finnish and live between cultures. I am transgender and as such also live between cultures. My work bounces between acceptable genres, occasionally being "too artsy" for stand-up and "too popular" for art. I see most of these distinctions - nationality, gender, genre - as serving the infrastructures that arose to house them. When working in between infrastructures, however, a voice must constantly translate and interpret between the two. In my stand-up work I'm interested in how context and social bonds deliver meaning, not just the content of the joke."


James Lórien MacDonald grew up in London, Ontario, and then completed a BA in Theatre and English Literature from the University of Toronto. He currently lives in Helsinki and works primarily in stand-up comedy, Live Art, and Nordic larp. He is consistently drawn to questions of embodiment, duration, undermining social norms, humour, and trolling. In 2014 he began medically transitioning and was the first trans comedian working in Finland, and hosts and curates shows like Feminist Comedy Night, the draglesque and queer variety show Punch Up! - resistance and glitter, and the queer salon Attic Underground.

MajorDanger is a non-binary Estonian drag artist and activist who is exploring gender through a political, humorous and charming lens. MajorDanger has performed in Estonia and Latvia and is part of the Latvian Drag King Collective. At the NU Performance Festival stage, political patriarchy is crushed in MajorDanger’s charming performance.


During the terrorist drag stand-up performance the audience is invited to apply fake nails on Querelle’s fingers and listen to (or share) anger-inspired stories about issues concerning the LGBTQ+ community. Querelle is performing terrorist drag DJ performances and fighting against the boredom of heteronormative society since 2016.


Edvinas Grinkevičius is a curator, artist and activist, currently based in Kaunas. Grinkevičius has worked as a curator of Kaunas Artists’ House residency programme from 2017. Since 2016 Grinkevičius has been one of the initiators and co-curators of WE ARE PROPAGANDA, the counter-culture queer movement, also an active member of the social centre Emma, a space of left political thought and alternative culture. The same year marked the beginning of performing terrorist drag DJ performances under the name of Querelle. The broad spectre of his practice consists of curatorial and artistic activities, all connected through an active interest in leftist and queer ideas and practices, which aim to provide artistic practices with a transformative potential especially within institutionalised structures. 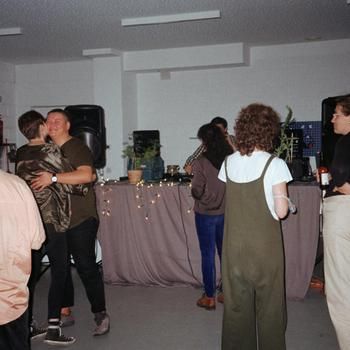 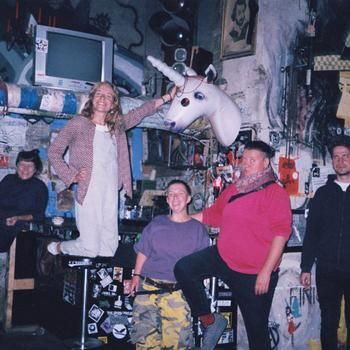 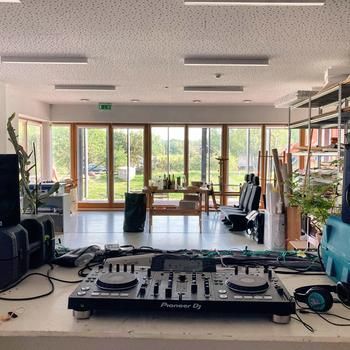 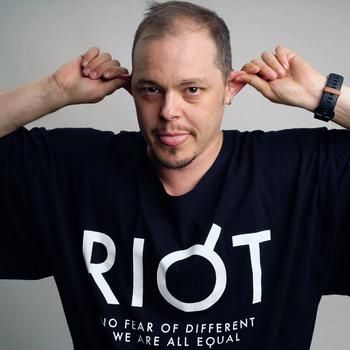 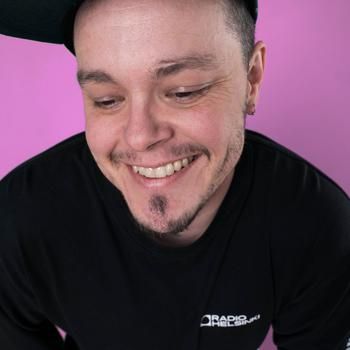 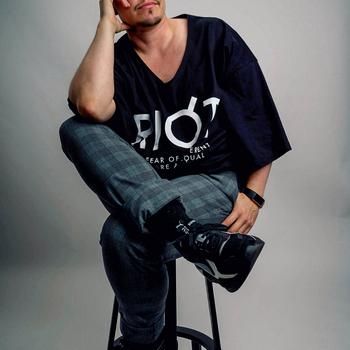 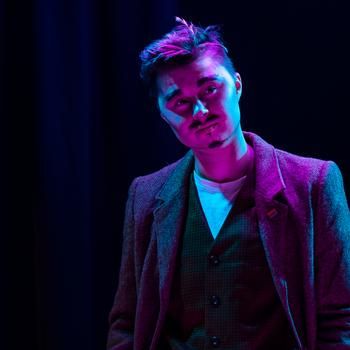 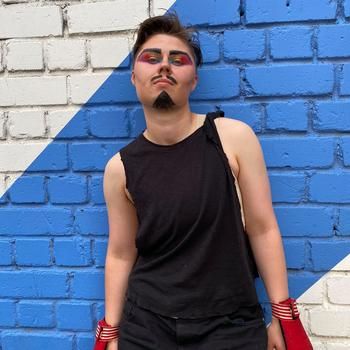 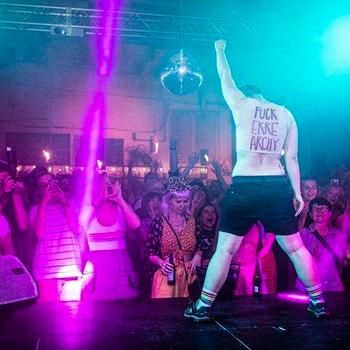 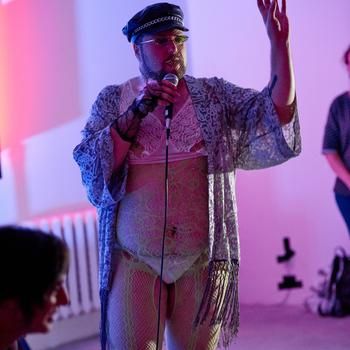