Doris Hallmägi
“How They Used to”
Duration: 30'

How They Used to focuses on the female electronic music pioneers that inspired the artist with their works and techniques.

Doris Hallmägi began making electronic music by using digital means. While studying at the music academy, she became a member of the electronic music group EMA, where she took an interest in modular synthesizers. She was attracted to the unpredictable sounds that can be conjured out of analogue synthesizers. How They Used to includes references to the works of Daphne Oram, Delia Derbyshire, Eliane Radigue, Laurie Spiegel, Suzanne Cianni and other female pioneers.

Doris Hallmägi graduated from the Estonian Academy of Music and Theatre in 2018 with a degree in electro-acoustic composition. She is part of the ensemble of the Estonian Electronic Music Association. Doris is interested in both acoustic as well as electronic music, using both digital as well as analogue instruments. She has written works for smaller instrumental ensembles, symphony orchestras and electronic instruments. Although she has previously performed with her electronic works, this is her first major solo performance.

The voice is a hybrid of body and atmosphere, it is time-based, moves through space, it comes from an incredibly precise organ. It is as personal as the tip of a finger and, better than a stone's throw, is able to reach suitably distant people. The voice is an interface between the body and the outside world. An attempt of the body to expand its materiality.

The voice activates the material surrounding us, sets particles in vibration to send out what the person speaking or singing wants to communicate. The voice can thus reach other bodies, which in turn can transform the vibration of the material around them into information. If these bodies decide to join in, to sing along or to speak, a choir is formed and with it a sound body, which itself can be understood as an entity. Through the voice as an expanding, connecting element, from a group of people - clearly distinguishable from the eye as independent persons - a body is created, through the consensus of synchronicity. Until a voice begins to solicit.

In Us Nicolas Buzzi uses findings from the psychology of perception to combine elements into a whole, a world of sound that surrounds the audience. In the reverse, the same parameters (of shape separation) allow individual elements to gradually break out of this whole, to demonstrate their independence. In this way, the one-hour work creates an alternating bath between unison and wild polyphony, between isolation and swarm.

Nicolas Buzzi is a Zurich-based composer/performer and artist in the fields of electronic and electroacoustic music for concerts, installation art, performance, film and theatre. In 2019 he completed his master's degree in Electroacoustic Composition with Germán Toro-Pérez.
His often collaborative, space-oriented works are always close to the materiality of sound and its production. Thus the treatment of acoustic phenomena and the construction of specialized instruments is an integral part of his practice, which has led to the development of several instruments based on acoustic feedback, a variety of specialized software applications, kinetic-acoustic systems and experimental loudspeakers. The formalization of random processes and the intuitive access to sound and musical structure are, often paired with an elaborate temporal structuring of sequences, recurring elements of his work.
His works, respectively works with his artistic participation, have been shown at Taylor Macklin Zurich, Kunsthaus Bregenz, HEK Basel, Istituto Svizzero di Roma, Walcheturm Zurich, at Fri-Art Fribourg, at the Schauspielhaus Zurich, at the SIGNAL Art Gallery (NYC), at the HKW Berlin, at ZKM Karlsruhe, at the Locarno Film Festival, at the Kölnischer Kunstverein, at Kampnagel Hamburg, the NUS Museum Singapore, the Venice Architecture Biennale, and the São Paulo Architecture Biennial among others.

As a live artist, Darkside is using an approach he himself calls synth tripping, where pre-programmed patterns mix with those created in the spot, making every performance pretty much unique.
During his performances, the only requirement for the audience is to feel relaxed and great and enjoy the chance to spend time in the great synthesizer cosmos.
The style of these synth trips also cover quite a wide range, they can blend together several forms of electronic music in a non-stop key and surprises are possible. When it comes to technology, Darkside prefers analogue but still finds a spot for some digital instruments – and naturally, the modular is not missing.
As his machinery is quite extensive and varied, and is constantly being expanded and changed often, a more or less different setup is the deliberate goal for every performance.
Darkside is a Martian synth nerd who connects with people through machines much better and in a more real way than through direct communication. There are no stylistic or sound boundaries, however, rhythm and melody are primary, and as long as they exist, you can take it easy with everything else.

In the live performance focusing on modular synthesis Nina Elektrichka explores how voice modulations and transmitted signals interact with body frequencies, neurons, atmosphere and the space itself. She combines unearthly electronic delights rich in pulsating to punchy drum machine rhythms, interstellar vibes and melodies in an experimental synergy that becomes intimate and unpredictable on the way.

As a DJ Nina has been performing since 2008 and is today one of the most active performers in Riga's underground hotspots and resident at the club Serviss. She hosts own parties and raves at club/non-club and open air venues inviting artists from around the world. She has performed at festival Kometa, Underfestival, Sansusi in Latvia as well as multiple venues abroad. Nina contributes to the local scene from different angles, extending her knowledge in music producing, live sets and audio-visual installations. She also participated in several Live stream broadcasts, among them on Erica Synths Garage and RTS FM platforms. Her Dj sets merge a dynamic blend of electronic music subgenres blending with experimentation, flow, raw beats and synthetic soundscapes. Every place and every event is unique and she's always thrilled digging for new sounds and records that keep the crowd moving. 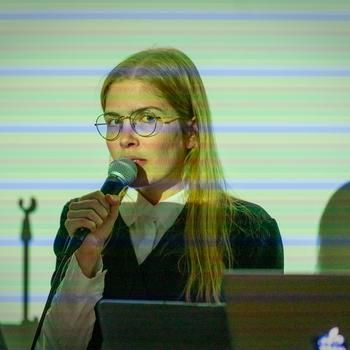 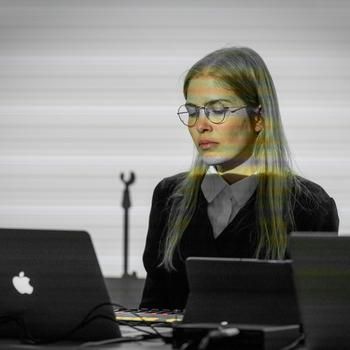 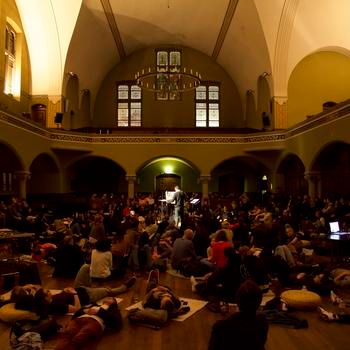 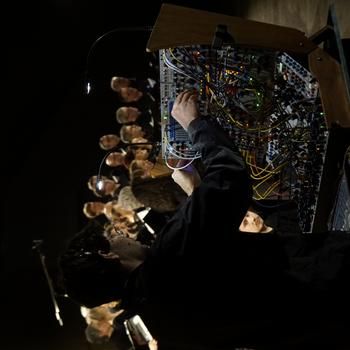 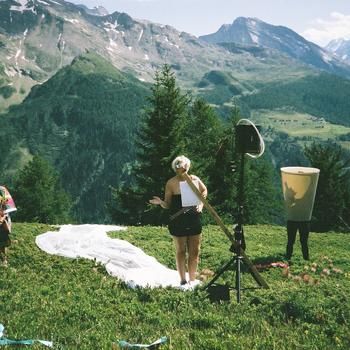 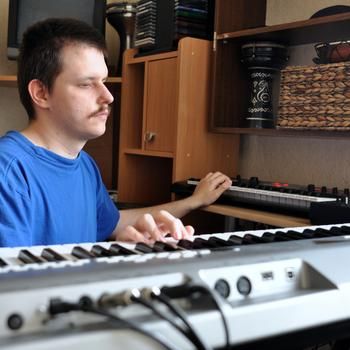 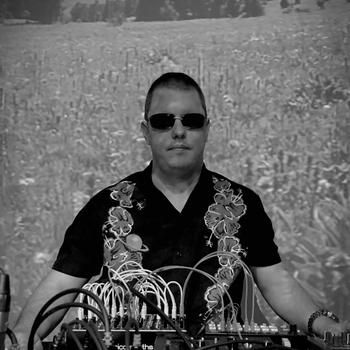 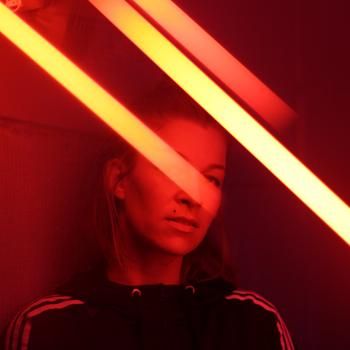 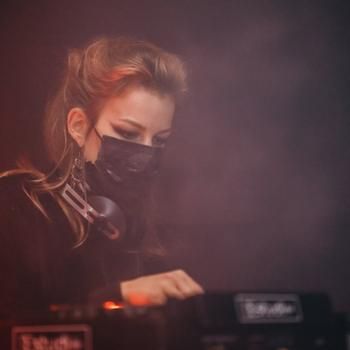 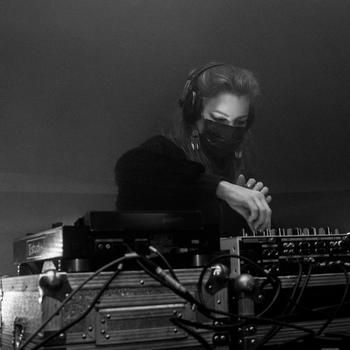