Miller's music is characterized by collaborative approaches to composition and the use of electronics, performer-computer improvisation and re-imagining ancient composing processes through the lens of 21st-century technology. Inspired by the inner-workings of sound and the microscopic in the natural and mechanical worlds, his music is the product of experimentation and collaboration with musicians and performers from across the spectrum of styles.
His recent work experiments with Virtual Reality (VR) applications in live concerts, was first realized in his composition Raba, created for Tallinn, Estonia-based Ensemble U:.
Miller’s ecosystemic works model the behavior of objects from the natural world in electronic sound, creating interactive sonic ecosystems. Ecosystemic pieces are the result of autonomous sounds competing with each other for sonic space.
Recordings of his music are available on New Focus Recordings, Innova, and other labels, many featuring his long-time collaborators, the new music ensemble Zeitgeist. His music is published by the American Composers Alliance, Tetractys, and Jeanné. Raba (NFR198) is his most recent album, a collection of audio-visual music drawn from collaborations with six film and video artists.
Miller is a Professor of Music at St. Cloud State University, Minnesota, where he teaches composition, electroacoustic music and theory. He is Past-President (2014—18) of the Society for Electro-Acoustic Music in the U.S. (SEAMUS) and presently Director of SEAMUS Records. He holds degrees from The University of Minnesota, The University of North Carolina - Chapel Hill and the State University of New York at Oneonta, and studied composition at the Czech-American Summer Music Institute and the Centre de Création Musicale Iannis Xenakis.
Miller has been named a McKnight Composer Fellow three times (2001, 2013, 2018), a Fulbright Scholar (2014—15), and his work has been recognized by numerous state, national, and international arts organizations, and reviewed and covered by journals including Computer Music Journal (MIT Press), New Music Box, I Care if You Listen, and others. He has been the featured artist at several festivals, including the Chicago Electro-Acoustic Music Festival (April 2019), the Lipa Festival (2017), and the Estonian Academy of Music’s Autumn Festival, Sügisfest 2016.
https://www.scottlmiller.net

Improtest is a concert series that brings improvisational music from local and foreign authors to local audience. The concerts have been taking place since 2005 once a month. 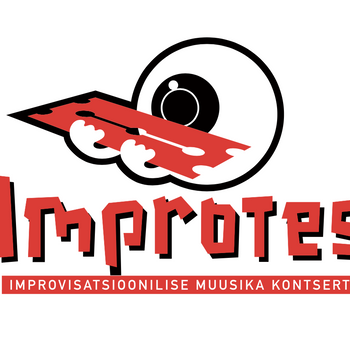 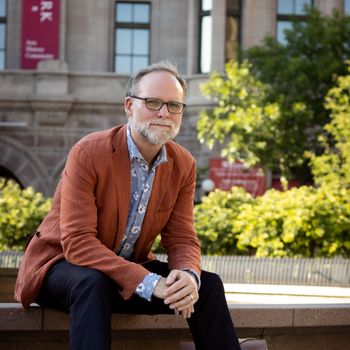