Duration: 90'
In English, mostly
On 30.05 a live stream of the performance. Purchase an online ticket to watch this via elektron.art. The performance is followed by an artist talk moderated by Ott Karulin.


To watch all live streams and artist talks of the festival, buy the online pass! You can find the live stream timeline and more detailed information about the festival home page.

Through the body to body contact of the fetus and the mother, the child learns to respond to sonorous rather than visual cues. The Sonic environment is our primal territory of existence.“Dis em body ed” is an immersive, aural performance working on the connections between sound and the human.

Taking inspiration from the obsolete concept of ether or aether (the rarefied element formerly believed to fill the upper regions of space), this work deals with new in-between spaces, claiming territories where primarily the invisible comes in the foreground.

But can there be a salvation for the human element in emptiness or darkness? The performer’s ear is in charge of sensing and securing a territory where underground and sublime meet: a space of darkness, safety, old stories, the unknown. It is stuffed with memories and recollections of our roots, the underground where things end up and grow from. A space that offers new beginnings, confronting old ones.

There is no one main thing to see.

None of us is one thing.

There is no W hole. You and Me

are the collection of fr agm en t s.

Lea Sekulić (1993) is an artist from Rijeka, Croatia. Starting her creative journey in scenic arts and acting, she now keeps developing her practice in a range of multimedia through which she explores new concepts of contemporary performance. Through the collision between sonic, visual and live elements, she is curious to challenge what shapes our living experience, question the ambiguous nature of reality and provoke our identities and their placement in the larger scheme of things. Her work is inspired by body materiality, phenomenology, poetics and aims to question boundaries between extremes to explore unity.

Lea is a co-founder of the youth theatre group “Teatar mladih Do daske” and a member of the newly formed international collective “FLOKS”. Lea has participated in numerous theatre, TV and film projects and currently seeks to develop her practice as an autonomous artist. She attended various international masterclasses on physical and contemporary performance and presented her work internationally. Relocating from her hometown, she spent the last few years travelling and living in different countries. Nevertheless, she is inspired by her rich cultural background in the Balkans. 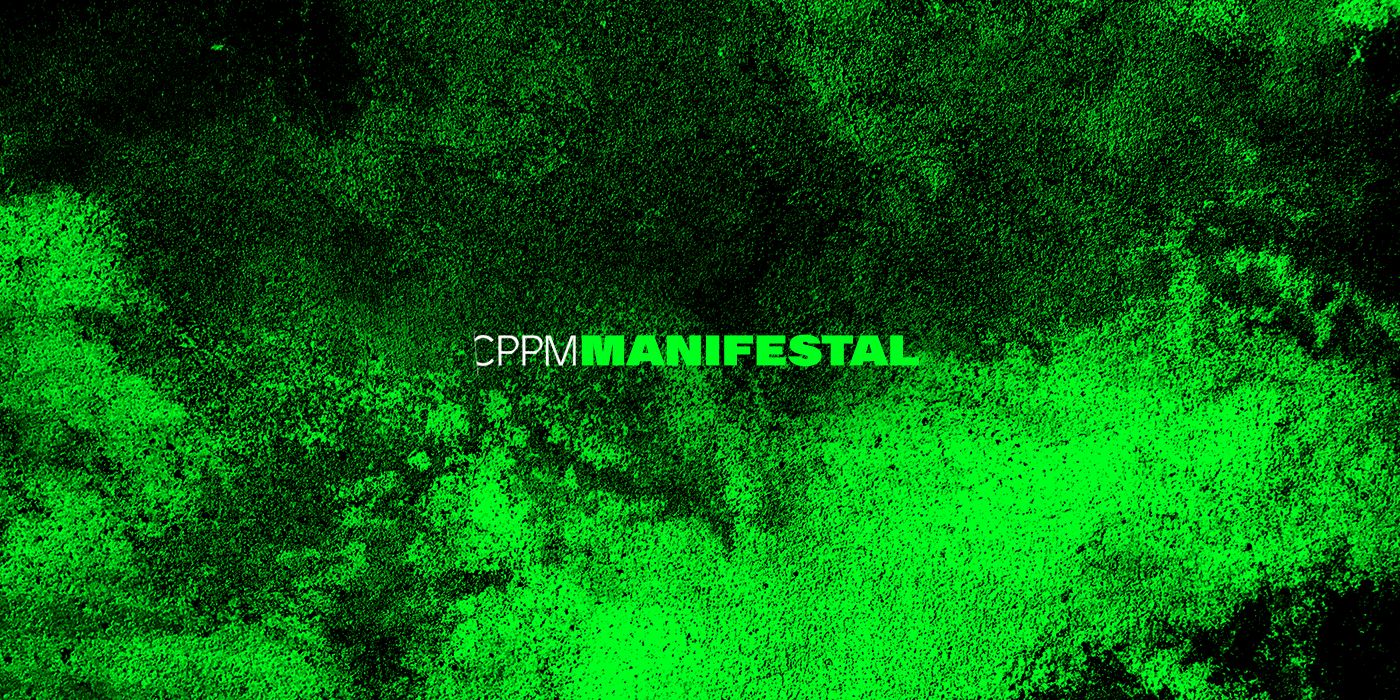