If you would like to see both
W A U H A U S' performances "Flashdance" and "Private Dancer", you can get a discount ticket.

The starting point for Flashdance was the viewer’s sense of sight and its destabilization. We wondered, what would happen to the performance experience when the main sense one normally uses to take in performances is disturbed.

Flashdance takes place in shadows, in a dim light. In the performance darkness opens up a potential space in which the audience’s personal boundaries and sense of time and space dissipate. The audience is faced with the limits of their ability to see and the boundless terrain of their imagination.

At the centre of Flashdance is a giant black garbage bag that the dancers operate from the inside. The uniform surface of the bag creates a single creature, an organism of shared agency. Flashdance is a strongly audiovisual experience that challenges the audience to encounter the performance with all of their senses.

​From the outside, we cannot know what the inside is like, and standing in the light, we cannot see into the darkness. In our society, which is penetrated by light and control, Flashdance evokes that which is mysterious and unconscious.

​Flashdance is the second part of a trilogy named after dance movies. The performances in the trilogy are inspired by literal interpretations of the film names and focus on the sensory reception of the audience. The first part of the trilogy, Dirty Dancing, was premiered at Zodiak - Center for New Dance in Helsinki in 2014.

W A U H A U S "Flashdance" / "Private Dancer" from Kanuti Gildi SAAL on Vimeo. 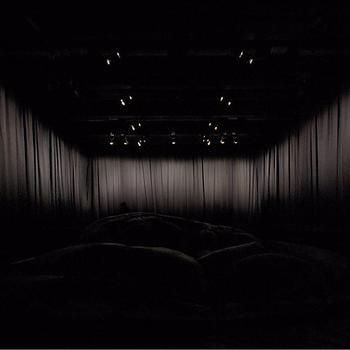 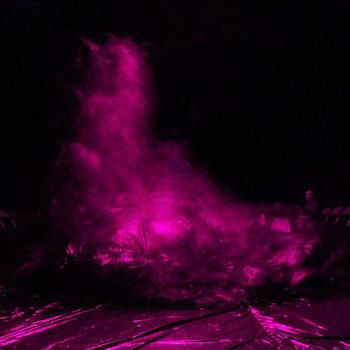 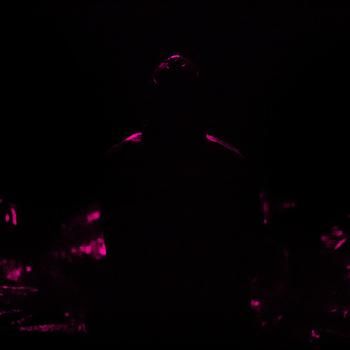 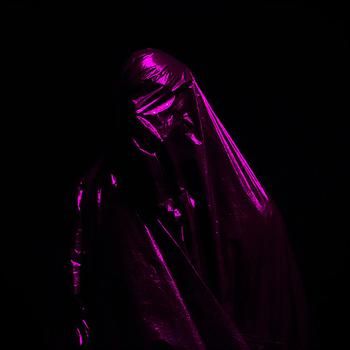 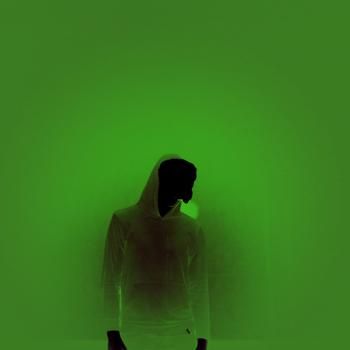 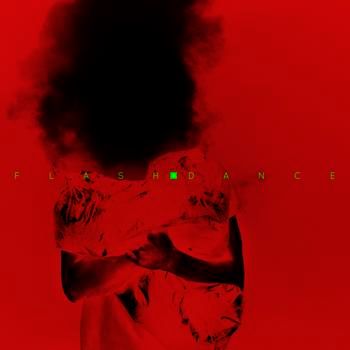 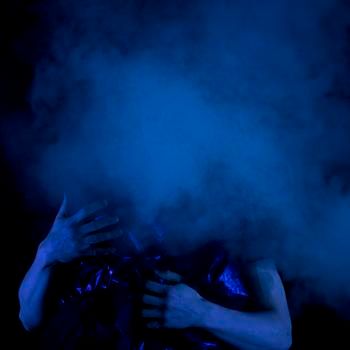