Presentation in Tallinn is supported by: Performing Arts Fund NL

In this work, theatre maker and visual artist Dries Verhoeven explores the world of artificial happiness that is increasingly available to us in the form of drugs, painkillers and antidepressants. A small concrete building is situated in the public space. It looks like a cross between a public toilet and a pharmacy. This illicit store is manned by a humanoid, a human-looking robot. She talks to us about different drugs, painkillers and antidepressants we can use to tweak our emotional reality by re-jigging the serotonin and dopamine levels in our brain. In the combination of robotics and drugs, the work explores the zone where the human and the artificial merge; where, aided by synthetic substances we can rehumanise or become more than human. Or escape our human state entirely, for a while.

Dries Verhoeven is a theatre maker and visual artist. Since 2020 he has been a member of the Akademie van Kunsten (Dutch Society of Arts). Verhoeven creates installations, performances and happenings in museums, theatres, on location and in the public spaces of cities. On the boundary between performance and installation art, he critically evaluates the relationships between the spectators, performers, everyday reality and art. The spectator is directly involved in the work or given the opportunity to steer his or her own experiences.

In his work, Verhoeven highlights aspects of the common social reality in which we live. He is not concerned with conveying a statement about reality, but mainly about unbalancing the visitor in order to evoke a shared vulnerability between the viewer and the viewed work. With gestures, which radically affect the public order of everyday life, he hopes to sow the seeds of doubt about the systems that inconspicuously influence our thoughts and actions.
www.driesverhoeven.com/en 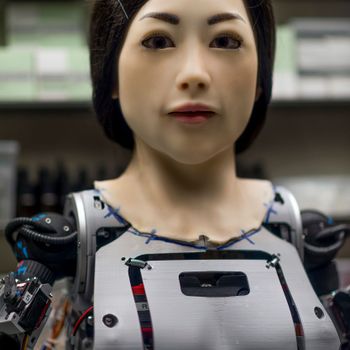 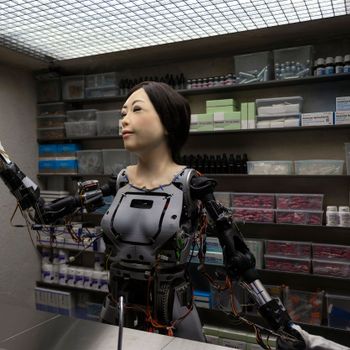 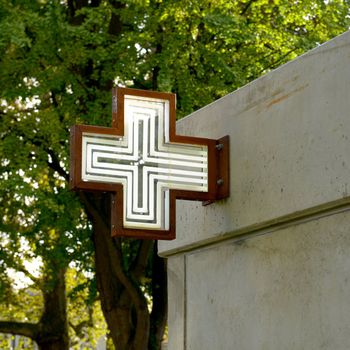