Rhythm is a Dancer

Kapriisid II is performative installation dominated by the collision of black and white magic. Light freezes into sculpture, theatre curtain cracks. Perspective matters. "We will figure the sound, listen to the picture, if the neck doesn't bend, we will bend the space. If needed then also the time."

Kapriisid II are adventure tales of spaces, situations and personality.

Henri Hütt is an artist / performer who mostly dances. He formed Distant Artist position before the popular Nothingness trend and deals with everything that stays somewhere in between. Since the beginning of this decade he has created many technological performative acts, staged exhibitions, sound performances and other "not there yet" formats. Henri Hütt is also part of MIMproject team and coordinates dance-art media-art network DAMA in Scandinavian and Baltic countries.

Mihkel Ilus is a visual artist, whose main focus is on painting and its extended field. It means Ilus often works with large scale installations where painterly approach plays the central role. In the practice of Ilus contemporary exhibition culture and performing practices are crucially intertwining. Recently Ilus has been concentrating on the distinction of objecthood as such in conditions of white cube and black box situations. 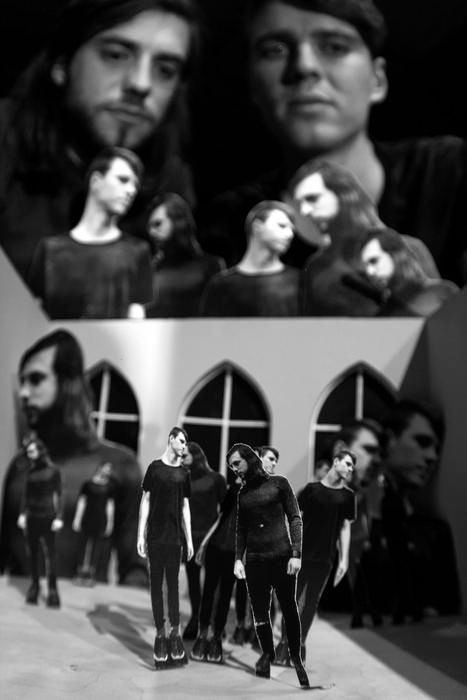 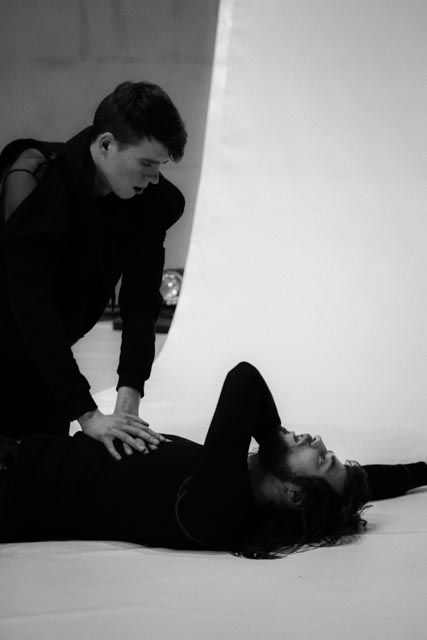 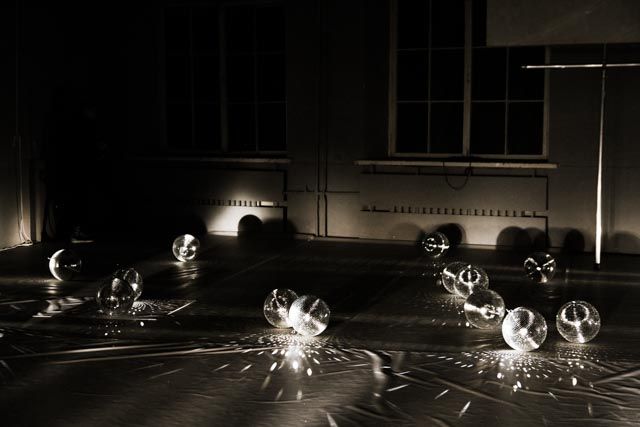 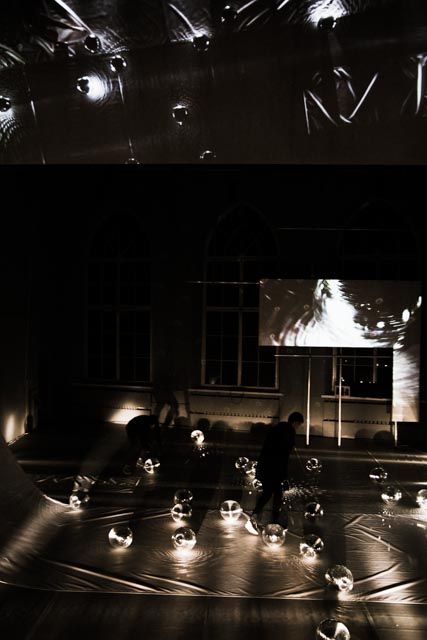 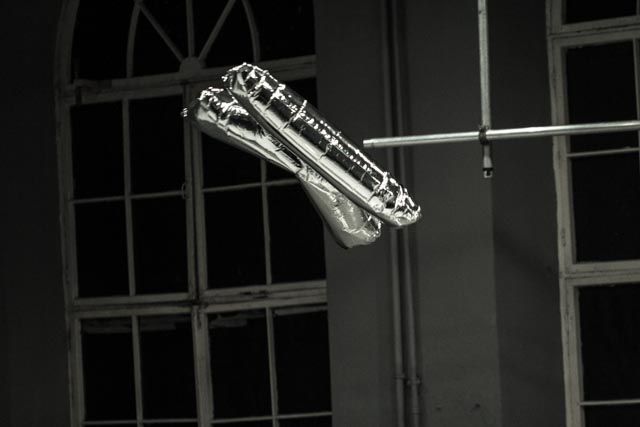 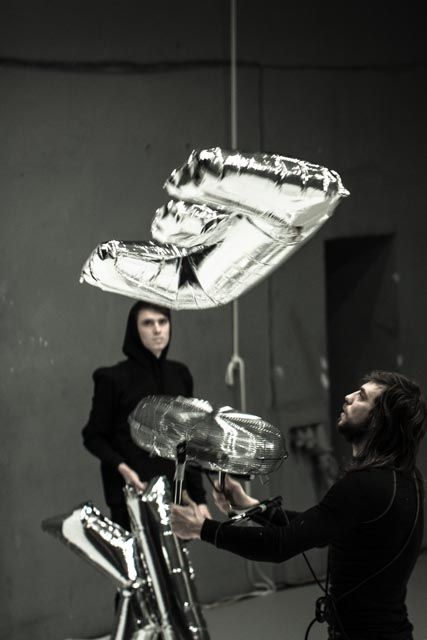 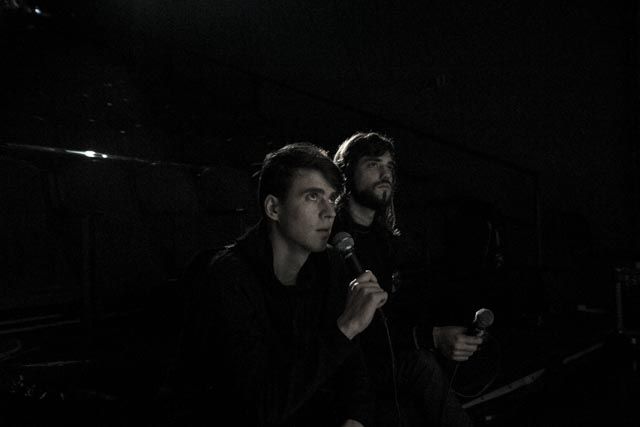