“MOLAR” is a solo that has been growing in time until now. Acclaimed by critics and audience alike, “MOLAR” has been presented in the most relevant Festivals in Spain such as: Festival Sismògraf, Fira Tàrrega, Festival Trayectos or TNT and is still on touring.

As a first impulse and trigger for our working imagery in “MOLAR”, appeared the word "happiness"; we envision “happiness” as a performative state with established rules of behavior. Finally, the main idea of this proposal was to work with images linked to states of happiness (the Coca-Cola advertising, the euphoria of a goal, some music, the excitement of a hyper-motivated person, etc.) in order to develop a device which could (re)present a range of appearing and disappearing images related to happiness; "Special Feeling"; BEING COOL. The archive of images and references allows us to highlight the representative aspect of emotions in our current Western society.

During the presentation of the work, there are several (re)personifications of happiness in which the body carries the primary agency, in addition some audio or visual support enhancing even more the concept of emotional merchandise. In this case, we have a special interest in dealing with emotions as the “thing” which is being (re)presented, (re)introduced, which is (re)present and is (re)shaping a situation.

Throughout this process, we have worked with different sources that could present such a state in sync with music, memory and affected body, in addition searching for activations that could actually break the representative aspect of emotions. The performer, the one searching and seeking for a communal state, is committed to a score serving as a trigger to what is already there. Thus, it is relevant in the show to acknowledge and follow how the body is committed to the score in order to empower a movement evoking a state of comfort and happiness; a state which is not individual but inevitably belonging to the masses.

Mass mobilization and its identification with emotions represent a special interest in this work. Thus the work puts collective emotions at stake as an important source of movement in today's society. (For instance, the epic of football is a great example.) Due to the current advertising procedures, happiness is presented to us as something we can buy, we can get, and we are constantly asked to keep buying and seeking for the happiness we are wishing for.

Finally, “MOLAR” is a somatic (non)solo work using the representation and the inquiry into emotions in order to talk about the way we move and are moved.

Quim Bigas lives between Barcelona and Copenhagen. Artist working within the fields of choreography, dramaturgy and information procedures.
Dedicated to projects that seek to unfold a sense of place through the dispositive of dance and choreography. His artistic work uses different elements or constitutions of the event in order to contribute and conceive encounters.
Often he uses documentary procedures in order to unfold a choreographic possibility that opens up perspectives of time that are continuous. Often wonders on how to open modes of being through approaching the conjunction between memory, subjective experience, and absence. He is also intrigued by the role of the body as a somatic entity that keeps holding up questions and concerns about the perspectives of the real.
Since 2018, Quim is an associate professor on choreography at Den Danske Scenekunstskolen in Copenhagen and is part of the EU project Dancing Museums, in collaboration with Fundació Mirò and Mercat de les Flors and is part of the EU project More Than This, in collaboration with University Carlos III and Mateo Feijóo - Naves Matadero. 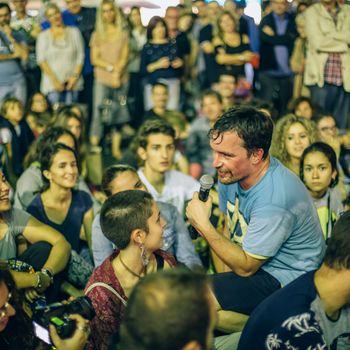 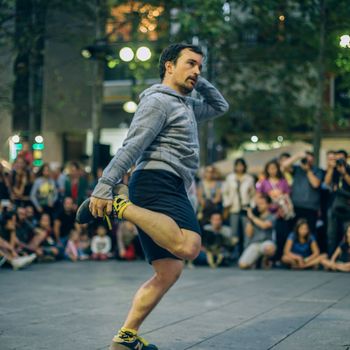 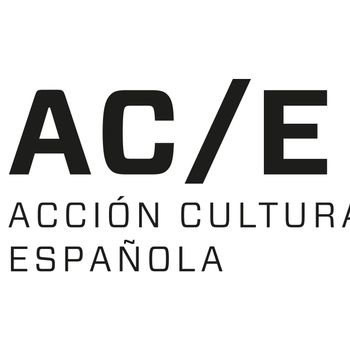