Performance on 23.03 is followed by artist talk led by Maarja Kalmre.

Vehicle-ramming attacks have become a widely used tactic by terrorists to spread their extremist ideological messages in the 21st century. The method has been favoured for its simplicity. Building a bomb or getting access to firearms is complicated, but stealing a truck requires no training and no prior experience. Although a crude and straightforward tactic its effects are both physical and psychological. It sends a message that the everyday objects we take for granted can be turned into lethal and fear inducing weapon within the blink of an eye.

“Plan T” started as a residency in Kanuti Gildi SAAL in October 2017 when the creative team behind the project held focus group interviews on the fears of terrorism. Around 70 volunteers from the local community participated. Their answers are the input for creating “Plan T”

“Plan T” observes a society living in an age of terrorism. It speculates the possible reputation of everyday items such as motor vehicles and looks at public events, such as going to the theatre under the conditions of continuing and developing fear. The performance views everyone as a potential terrorist but leaves them the option to disagree. It also teaches to react to the unexpected and looks for answers from people with supernatural abilities.

Üüve-Lydia Toompere is a freelance choreographer, director and performer who has completed her higher education in choreography and dance at Tallinn University. Toompere now resides in Berlin, where she studies communication in political, social and economic contexts in Berlin Arts University (Udk Berlin). Berlin's new directions have moved Toompere’s interests towards different personalities and uniqueness within her own dance style research and also started to combine this with her current political and social studies. She began her first club dance series “Techno Praxis” in Berlin as well. Toompere and Tõniste have collaborated many times in the past and thus have developed their own unique style as a pair.

Siim Tõniste is a Tallinn based freelance choreographer, director and performer. He has a MA in directing and choreographing form Tallinn University. He has also studied in the University of Tartu and in the Academy of Performing Arts in Prague. He works as a dance and drama teacher and is a member of the team of Hiiumaa Dance Festival and a producer at MTÜ Vaba Vorm. He’s worked mostly in Tallinn but has also taken part of a new production in California and in the Baltics. As an artist he believes in group work methods and is mostly interested in the relativity of human limitations.

Piret Jaaks is a freelance playwright and a dramaturg. She started publishing her short stories when studying theatre research in the University of Tartu which encouraged her long lasting interest in writing dramaturgy. In 2011 her play “To See Pink Elephants” won the grand prize in Estonian play competition. After that many of her plays have been staged and she has been working as a dramaturg with several theatre projects. Recent examples include “I’d rather dance with you” in Open Stage (Vaba Lava), “The Queen of Night” in Karlova and Old Baskin’s theatres and an audio performance “A Year After” in Estonian Radio Theatre. In 2015 her collection of short stories “The Urban Legend” was awarded with Betti Alver debut award. Today, Piret Jaaks is doing her PhD in Estonian Music and Theatre Academy in dramaturgy. 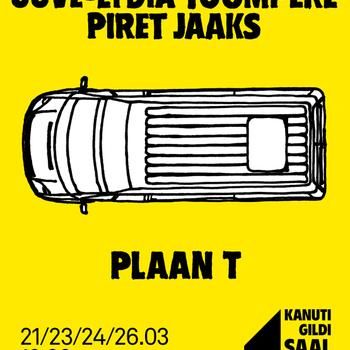 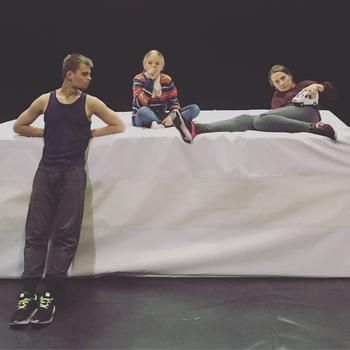 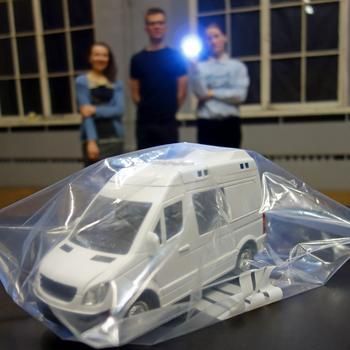 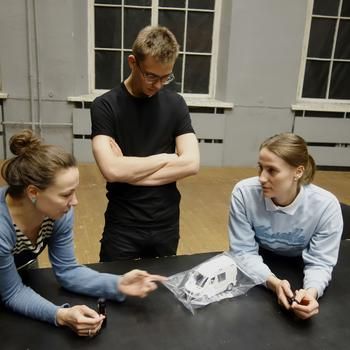 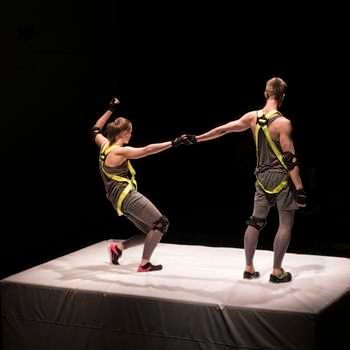 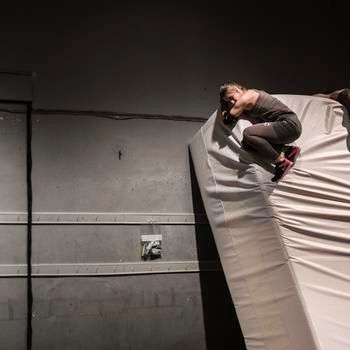 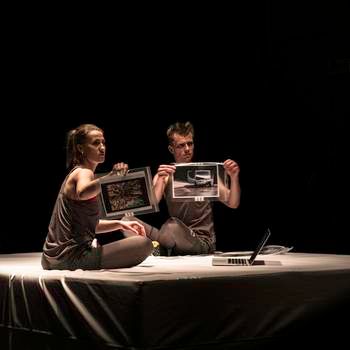 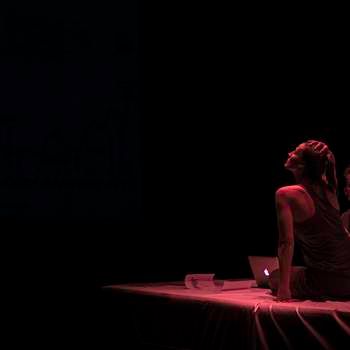 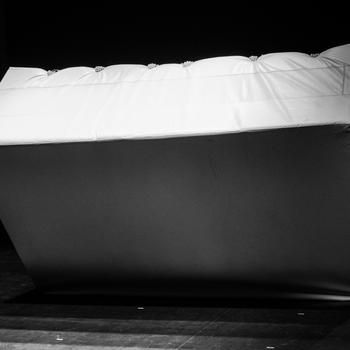 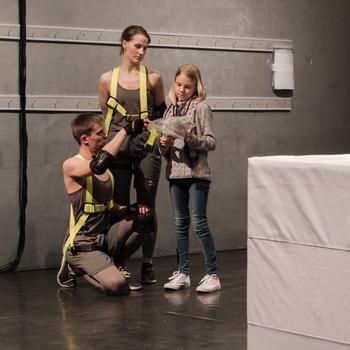 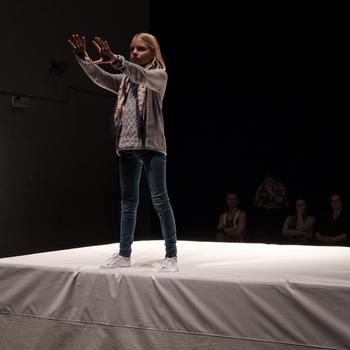 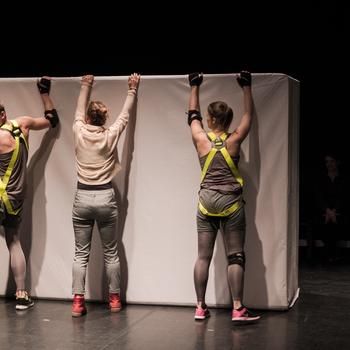 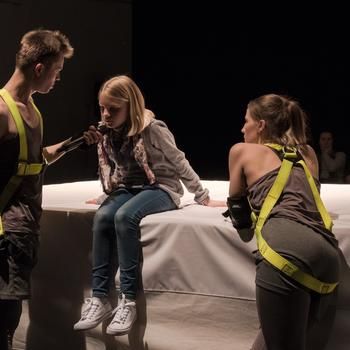 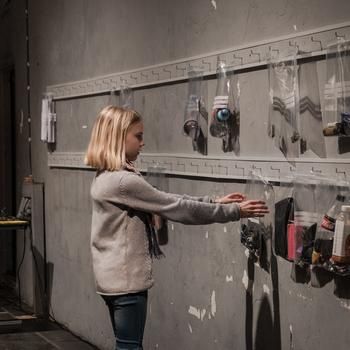 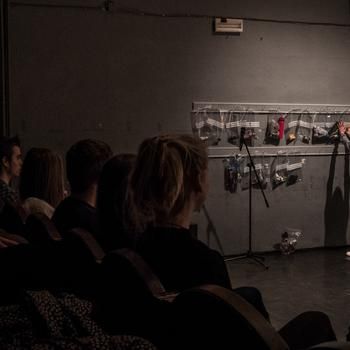 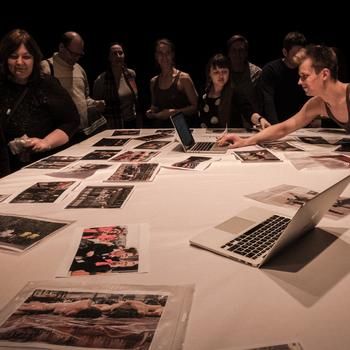 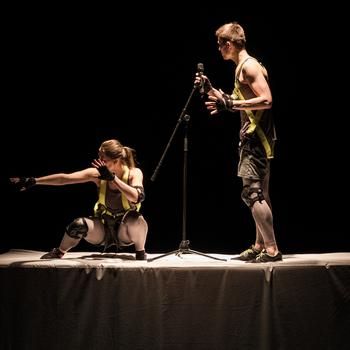