In Estonian
Duration: 90'
Tickets at presale at Fienta 10/15 EUR and on the door 13/18 EUR.
Performance on September 29th was followed by an artistic talk, led by Eik Hermann.

Experiment C: “A Barbara Dove couple is placed in a white, box shaped cage, where gradually the female pigeon is removed from the cage for a longer and longer periods of time. Few days after the female has been completely removed, the male Barbara Dove is ready to mate with the white Rock Dove, whom it has ignored so far. After some time it is ready to perform ritual bows and gargling sounds to a stuffed pigeon, then after some time to a rolled dusty fabric, hammer and a black glove placed on a pedestal.  After weeks long of solitary confinement the pigeon directs its mating movements to the empty corner of the cage, where the meeting points of horizontal sides give at least an optical point of reference.”

Body that is pressed into the environment or consciousness pressed into the body - whether it is a black box, a prison or arable land - has to deal with routine and pragmatic repetitions - a regenerating sequence and the phenomenon of how body and psychological functions adopt to it (or not) will be the subject of the work.

Planet Alexithymia is a science fictional radio drama and spectacle, which draws information from experiments, procedures, syndromes and diagnoses.

(Alexithymia is a subclinical phenomenon involving a lack of emotional awareness or, more specifically, difficulty in identifying and describing feelings and in distinguishing feelings from the bodily sensations of emotional arousal)

Karl Saks is a freelance choreographer, dancer and sound designer. He graduated Tartu University Viljandi Culture Academy, Performing Arts Department in 2009 and Estonia Art Academy, New Media Department (MA) in 2017.
He has created three solo performances and has taken part in collaborations as sound designer in the context of theatre, movie and gallery art, as dramaturg, as performer, as directors’ assistant and as co-director. He is part of a musical collective Cubus Larvik. 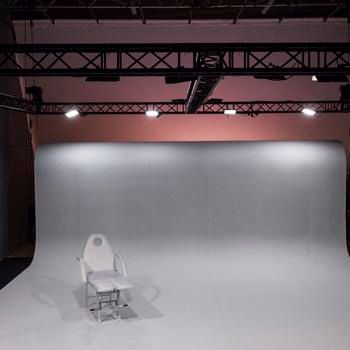 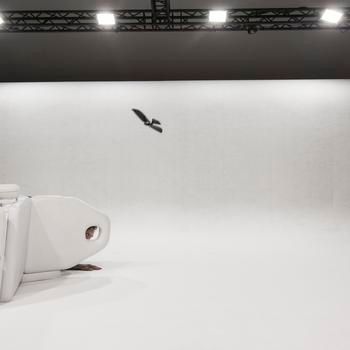 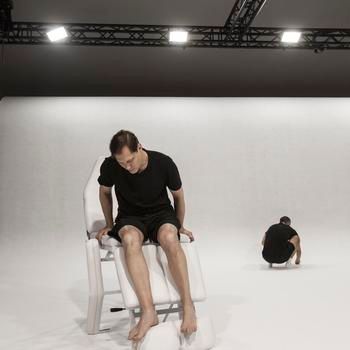 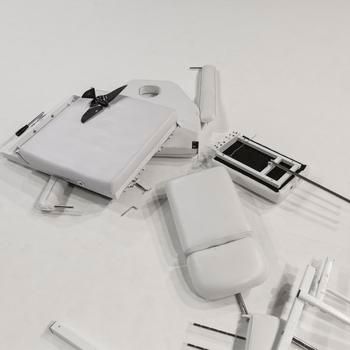 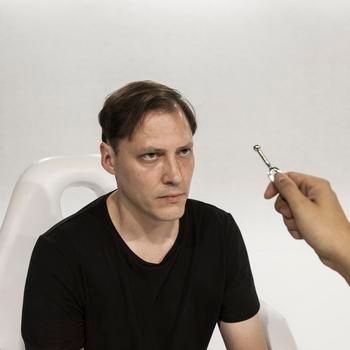 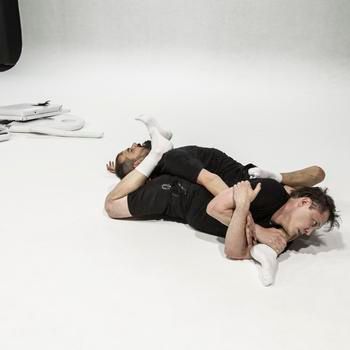 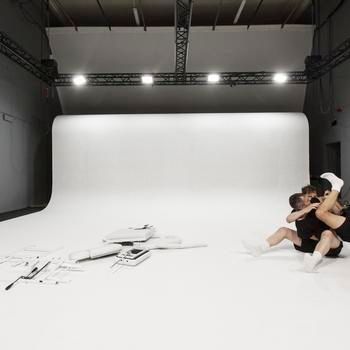 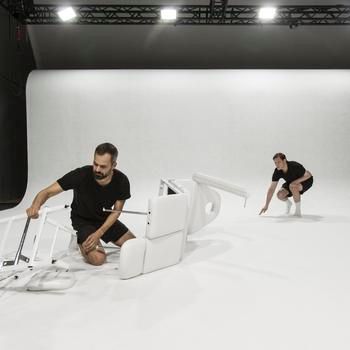 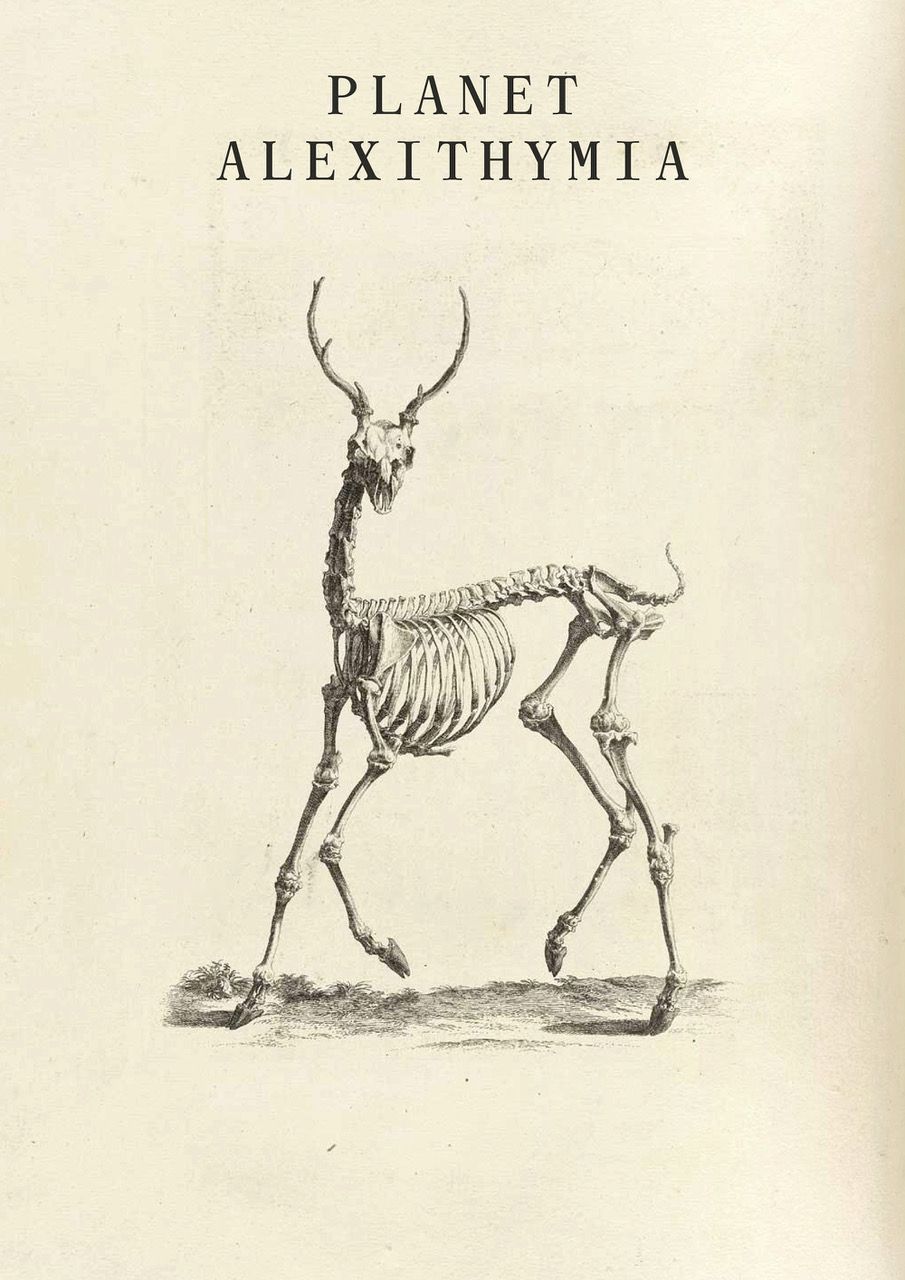