The performance on October 24 will be followed by artist talk.

The performance on November 11 is in the frame of draamamaa.weekend.

“State and Design” is a solo-piece that is performed through the hierarchy of the court room. The executive power and the suspects are presented by archetypes, the elements and artefacts are the evidence and in the witness stand sits a frightened artist. To find a proper solution they use paragraphs of rituals and archive of resurrected. Arguments and objections are mediated by legitimate physical hierarchy and shameless formality.

Karl Saks is a freelance choreographer, dancer and musician born and working in Estonia. He graduated Dance Department at the University of Tartu Viljandi Culture Academy in 2009. He also studied at the Chester University in England and has participated in various workshops in Portugal, Iceland, Germany and Austria. He is currently studying at the Estonian Academy of Arts, New Media MA program and actively composes music under the name of Cubus Larvik. He has created music to several performances and films.

Appreciated as a dance teacher he has been teaching at the University of Tartu Viljandi Culture Academy (Estonia), as a volunteer in Palestine and at the China-CEEC Summer Dance Camp in China 2016.

In 2013 he directed a piece with the Von Krahl Theatre company (Tallinn) “Oh My God”. In 2014 he made a piece together with Hendrik Kaljujärv “Santa Muerte and the Sun” and collaborated as a choreographer in Andrejs Jarovojs piece “Vanya” in Riga, Latvia. For the latter he was nominated for the Latvian Theatre Award Spēlmaņu nakts Season 2014/2015 as a Choreographer of the Year.

Most recently he has been engaged in the creation of the new piece by Moroccan choreographer Radouan Mriziga “3600”. 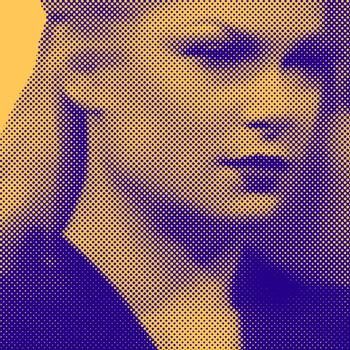