Limited amount of **5 event passes are available at Fienta 45/65 EUR (entry to 5 different events or 5 tickets for one event).


Ticket sales are coordinated according to the current regulations considering covid-19.

They say when we’re all in the same space listening together, our heartbeats might end up synchronizing. But our breathing will not, our breathing will stay polyrhythmic.
They say listening might be the most complex of all human behaviours.
To listen is a state of tension.
(Listening across difference.)
(Listening further than you can see.)*

Mixing the work of different writers, composers and performers, “To Speak Light Pours Out” is a performance that immerses the audience in a powerful listening space; creating a sonic world that channels the energy of rhythms, voices, texts, and their meanings.
With the physical pleasure and disorientation of polyrhythmic beats and the raw energy of voices that layer up sonic and spoken images, the tensions are both political and poetic, liberating and activating.

“To Speak Light Pours Out” is an invitation to enjoy the sharp energies of positive disturbance and resolute possibility, a shout-out to the lust for transformation, resistance, and new shapes of being.

She pushes her fingers into the mud and listens as hard as she can,
until sometimes the mud makes its way up her throat and out of her mouth.
The words are wet and rich and full of power. Words that makes worlds.
(To name, to change, to strange.)***

“McIntosh's works are often highly interactive and immersive performances that physically engage the audience in an elegant and subtle way. Her performances explore and celebrate the co- presence of people and their interdependence and are extremely political in this regard. Their idea of a fundamentally and inescapably interconnected humanity goes hand in hand with an idea of community that defies simplifications and codifications, allows differences, is aware of its margins and does not seek consensus and compromise.
In “To Speak Light Pours Out” the audience is again immersed in the role of the spectator. In a sequence of musical episodes, an acoustic space opens up, in which a kinesthetic experience is created primarily through rhythms. This soundscape as well as sung and spoken texts and the physicality of the performers move between playful and direct, gentle and confrontational.”
Thomas Frank, artistic director Residenz, Schauspiel Leipzig.

Kate McIntosh is a Brussels-based artist who practices across the boundaries of performance, theatre, video and installation.Her works often focus on the physicality of both performer and audience, the manipulation of objects and materials, and the development of direct relations with and between audience members. Kate's practice is guided by her ongoing fascinations with the misuse of objects, playfulness with the public, a love of theatrical images and an off-beat humour.
Kate McIntosh 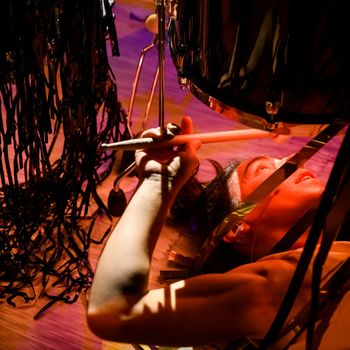 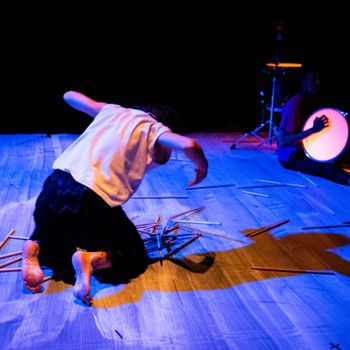 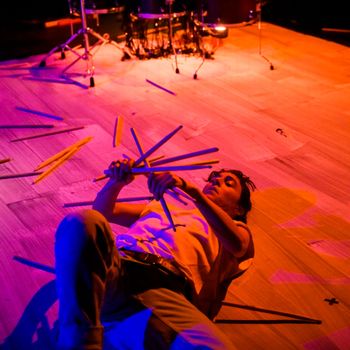 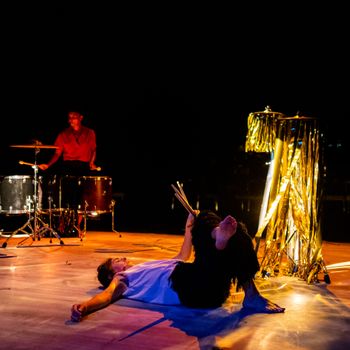 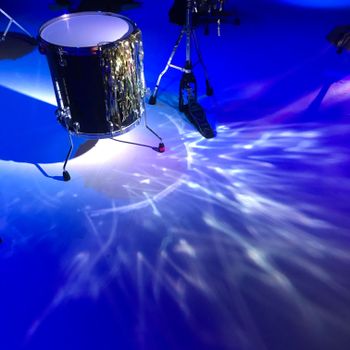 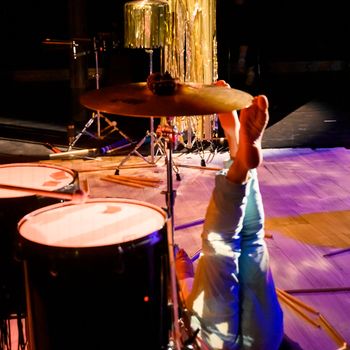