Fears unite people, passing social classes. “Pelko/Fear” moves from detail to general, from local to global, from small to big; we talk about personal and local fears, that become general and global, at least at the level of thought. Personal fears are universal. We are asking, what do I fear. What do I skip because I’m afraid? Fear kills curiosity and restricts life. Do I turn my eyes away and why? Do I dare to look somebody into the eye, do I dare to face the issue, myself, the other? On the other hand, fear protects us and makes life more secure. Who is taking advantage of our fears, who is fearmongering, and why? When does creating security cause fear?

Juha Valkeapää is a vocal artist and performance maker based in Helsinki. As an artist, he’s autodidact, with MA from Helsinki University where he studied theatre science and Hungarian language. During his 25-year long career he has created – both as solo artist and in various groups – performances, installations, radio pieces and soundscapes that have been presented at festivals and venues in Finland and internationally. Since 2014 Valkeapää has been one of the makers of Mad House Helsinki, a house for performing arts.

Taito Hoffrén is a singer, versatile musician, and composer, who studied at the Sibelius Academy Folk Music department. He has worked widely in theatre, both as a composer and sound designer. Currently he’s writing doctoral thesis on runo singing at the University of Arts, Helsinki. Furthermore, Hoffrén operates as a sound engineer, and has published more than 30 albums of Finnish ethno and world music on his record label ”Ääniä” (‘voices/sounds’). 2006–2015 he worked as an artistic director of Sommelo Ethno Music Festival. He lives in Pukkila. 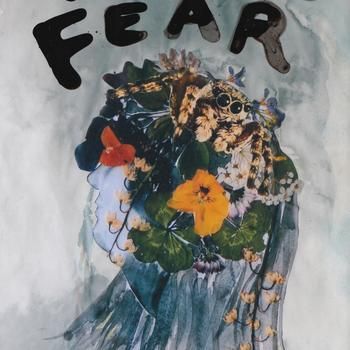