Documentation of the performance: Epp Kubu

The performance is in English and in Estonian.

It is not dance, theatre, performance, music, circus, lecture, film, video nor discussion. This is everybody’s piece.

"Three Left Hours (everybody’s piece)" is an intermission performance that focuses mainly on expectations and tension, playing with these notions from a position of performer as well as a witness-participant. The performance feels like a show that feels like an ongoing party situation, that feels like never ending absurd game in which everybody is welcome to join.

“Recently premiered the piece "Three Left Hours (everybody’s piece)" by Alissa Šnaider. She emanates from the absurd of metaphysical rooms presented by Daniil Harms, where Kaja Kann who is in her forties plays Alissa Šnaider who is in her twenties – one lacks everything that the other has, but everything is possible on stage.” Rebeka Põldsam

Once, there was G20, G8, G7, G3 and G2. In a way they still exist, but the tide has changed. A political commentator says in his writings that the best way for describing the way we live now, is G0. The lack of a centre. The lack of a clear direction. A thousand plateaus. Superabundance. A simultaneity of lonelynesses. The only thing remaining is energy and different kinds of it forming patterns. How to make visible a form so radically void of hierarchy, is what Alissa Šnaider is up to in her new work.
Laur Kaunissaare

A world too soon matured ends in ennui. It can be however perfect, but it's finished. Hence used up, closed, shoved onto a shelve, underlined, forgotten, dead, burried. It is not true that the magical presence of an actor on any given evening will save a production from an incompetent director or insufficient preparation. Mistakenly taking climax for a triumph, the actor can burn himself up every night and do so in a way that is wholly credible. Spectators might even stand up routinely for an applause and compulsively clap their hands. But he who is disappointment in God, will have to leave with his dream unfulfilled.
Taavi Eelmaa "Primer of Estonian Contemporary Theatre” zaum.ee


There is a rumour that Alissa is made of smoke and perhaps we don’t really know whom we are talking about.
But I must say that is not true!
Alissa Šnaider, born in Tallinn in 1985, is an artist, choreographer and image consultant.
Alissa obtained MFA diploma at Sandberg Institute (Amsterdam).
Her works are taking various shapes and forms while bouncing from one discipline to another, liquefying the borders and thin lines, mutating from white spaces of the void into the black lines, where silence, small talk or an awkward pause becomes something else, where something else is always the thing.
"She or he or them or it or now runs through several bodies and spaces like a mathematically engineered wave across centuries. Its awkwardness cringes on the edge of perfection and perfection is always there, like the dream where you suddenly see the manifestation of an entire life in one beautiful scene."
Raimundas Malasauskas
She has presented her works at venues and festivals including: Julia Jongma gallery (Amsterdam), Frankendael Huise (Amsterdam), Frascati Theater (Amsterdam), Het Veem Theater (Amsterdam, 2013), Venice Biennnale in the frame of "oO"- Cyprus and Lithuanian Pavilion, Uferstudios (Berlin, 2013), Kanuti Gildi SAAL (Tallinn, 2012), Baltic Cirlce Festival (Helsinki, 2011), Uzés Danse CDC; TanzWerkstatt; O Espaço do Tempo (France, Germany, Portugal, 2009)

Kaja Kann was born in Vändra into a big family. After graduating high school in Tallinn she went on to study preservation and food technology at Räpina Aianduskool. She has performed in Võru, Iisaku, Pala, Vormsi, Narva, Utrecht, Zagreb, Hamburg, Berlin, Riga, Helsinki, Stockholm, Malmö, San Diego, New York and elsewhere. Kaja Kann is an internationally recognized self-taught artist whose language is direct, perhaps sometimes overly black and white but very sharp. Her actions have been compared to a game; as if she is playing a circus, playing music, acting as if dancing or writing a book. She on the other hand does not really seem to agree with that viewpoint but if she must then she takes it as a really serious game - a matter of life and death.
http://pardimaelokaal.weebly.com/

Renzo van Steenbergen (1977), nomad from gypsy descent, born in The Netherlands, with degrees in Sound and Image and ArtScience, is a freelance artist with a strong background in multimedia and digital sound art. Renzo has been working in Internationally as an autonomous all-round artist in the fields of installation art, music and composition, film, live-cinema and contemporary dance and theatre since 2001.
Next to being one of the initiators of the artist-collective Feedbacksociety since 2001, he has been the programmer and initiator of Seveninchrecordings and Seveninchprojects, was part of several electronic music formations such as Noizbleed and Johnny Locash and has collaborated with numerous internationally acknowledged and unrecognized artists and institutions. After a working period in Estonia in 2008 he immigrated to Tallinn at the age of 31.
Since then, he has composed music and made sound designs for various theatre productions and directors in and out of Estonia such as Sasha Pepelyaev, Dogtroep, Von Krahl theatre, Mart Koldits and Kristjan Sarv as well as making and producing music just for the sake of making music in his home, studio and in the train.
His work is concerned with issues of energy, density, complexity, movement, simultaneity and violent beauty, and he often works extensively with space as a primary compositional parameter. He thinks that sound does not exist in time but rather creates it, and considers that music is not the art of sound but rather the art of the transcendence of sound.

Laur Kaunissaare (1982) studied theatre directing at the Drama School of Estonian Academy of Music and Theatre graduating in 2004 and has worked as a dramaturge at Tallinn City Theatre, Kanuti Gildi SAAL and since 2012 at Theatre NO99. 2009-2011 he ran the performing arts and interdisciplinary programme at European Capital of Culture Tallinn 2011. 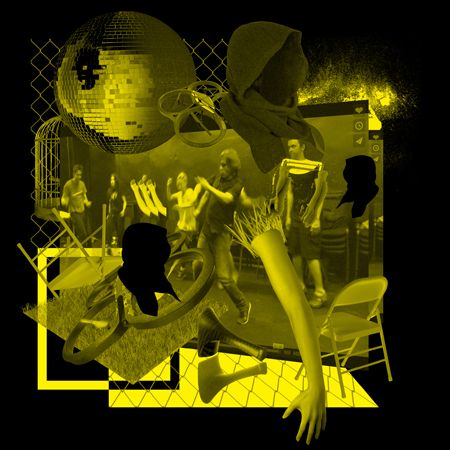 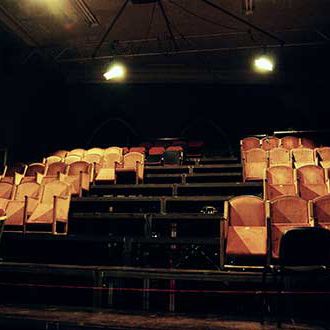 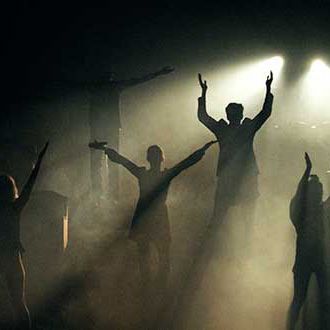 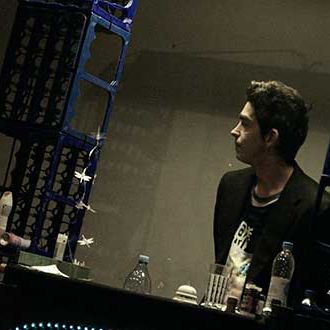 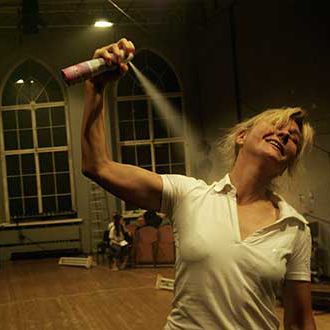 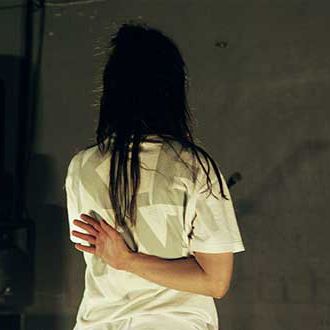