In Estonian with English subtitles

Estonian History. A Nation Born of Shock - presentation of the choreographic material!

In March 2014, Estonian theatres decided to gift the Republic of Estonia with a grandiose stage project, which will present the audiences with a story of a century of the republic. In the framework of the project, 24 theatres will create 12 performances from the autumn of 2017 until the spring of 2018. The theatres raffled partners and divided the decades amongst themselves. Fortune chose for the joint effort of the Estonian National Opera and the Kanuti Gildi SAAL to reflect the sixties.

As a lucky coincidence, the partners had in their possession a libretto and a score of a piece yet unknown on the landscape of Estonian opera. It was written around the sixties by an innovative inventor and scientist Manfred MIM. The opera tells a story of a people and a land whose history has been affected by a great cosmic natural disaster, which caused them to inadvertently be the founders of the European culture since the early Iron Ages.

After almost two years of insistent work, the group of more than 10 creative members of MIMproject have worked their way through most of Manfred MIM’s notes and restored and deciphered the musical score. It is a monumental task, as at the time he wrote the opera neither the era’s modern music nor the stage technical facilities had developed to the level Manfred had hoped to use in his work. Therefore, some of the notes have been recorded in an unprecedented way and on many occasions the first task is to recreate the language for reading his scripts. Even now many of his ideas need the use of newest technology and it is very likely that quite a few of those elements will be used for the first time in an opera.

Creating the opera is a monumental task and engages the maximum creative and technical force by the Estonian National Opera, Kanuti Gildi SAAL and MIMproject.

The finding of the score of Manfred MIM opera: www.youtube.com/watch?v=E7hbOM4NoXg 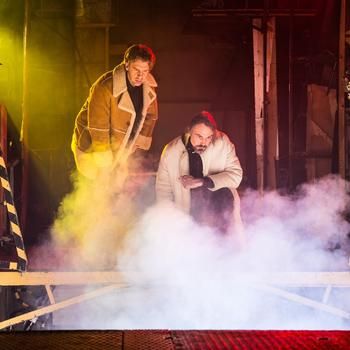 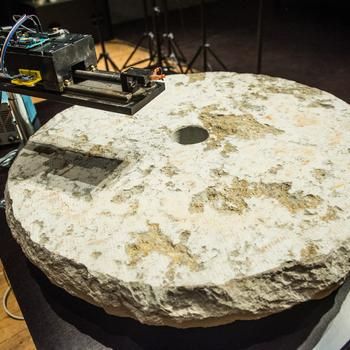 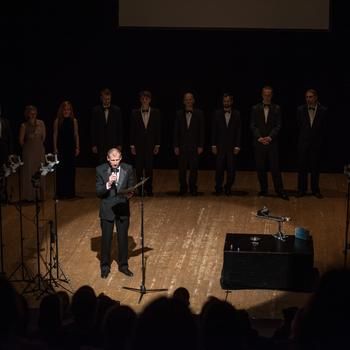 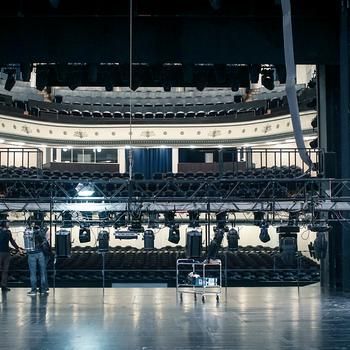 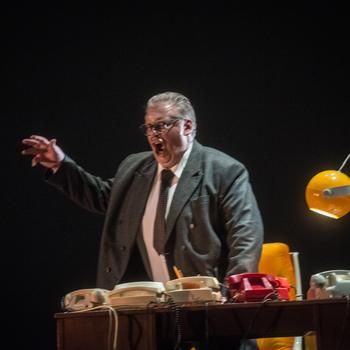 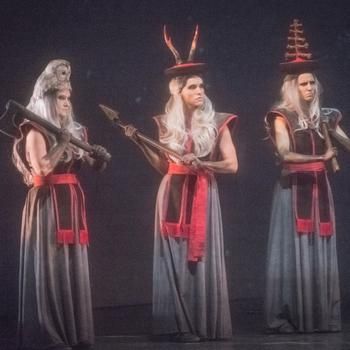 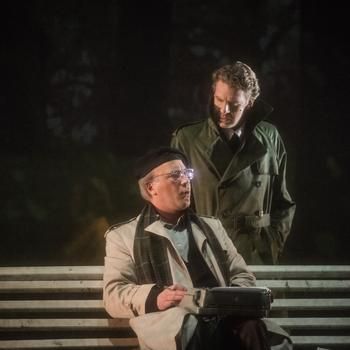 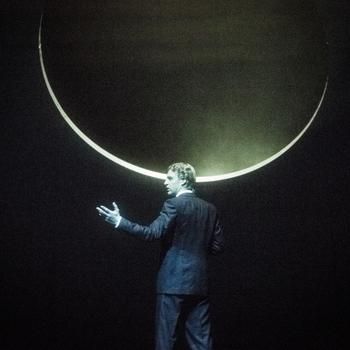 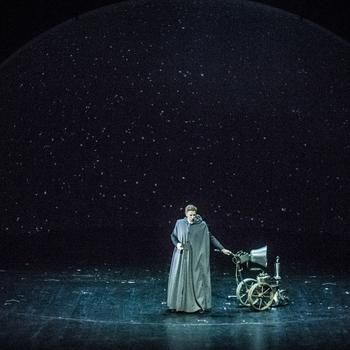 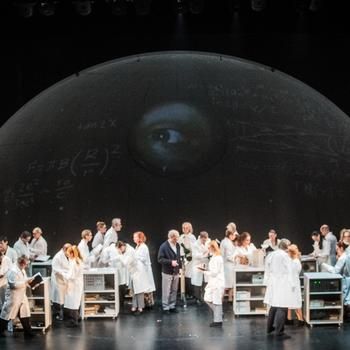 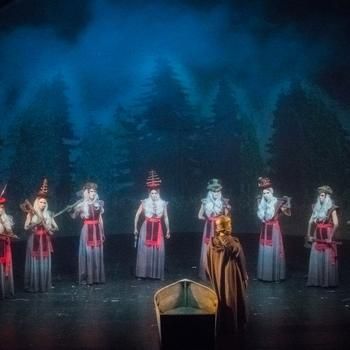 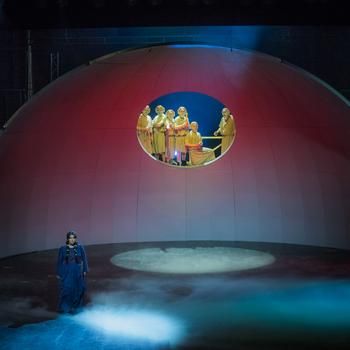 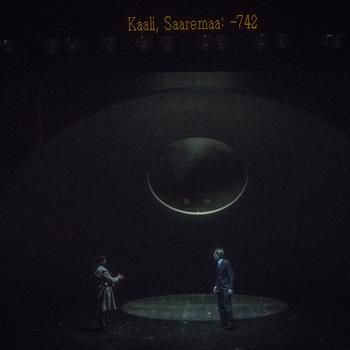 DRAAMA Festival Day 3: Back to where it all began