In her dance text and textual dance performance TEKHNE, Sveta Grigorjeva is asking what is there left to dance about in a neoliberal society where neo-fascist tendencies are increasingly gaining momentum.
Why dance at all when the world is on the brink of collapse? Can dance be used, for example, as an anti-capitalist tool? Does the solo performance format even have anything left to offer? Or can dancing alone onstage be viewed as a rehearsal of dividing the world? Can dance be the last resort?
This dance is less didactic and more poetic and philosophical, moving between the personal and public, political and private.
TEKHNE is an exercise for the brain, although it is possible that the body also will eventually be exhausted.


Sveta Grigorjeva is an Estonian theatre director , choreographer, dancer and poet, and her work is characterised by expressiveness, political positioning, and the cultivation of the untameable. She has published two collections of poetry – kes kardab sveta grigorjevat? (who’s afraid of sveta grigorjeva, 2013) and american beauty (2018). Her most recent productions Carmina Trash (2015) and Rebel Body Orchestra (2017) managed to inspire ecstasy as well as anger in audiences. Grigorjeva has danced in her own productions as well as those of others in Estonia and abroad. She is currently finishing her master’s studies in Giessen, Germany at the Justus-Liebig-Universität. 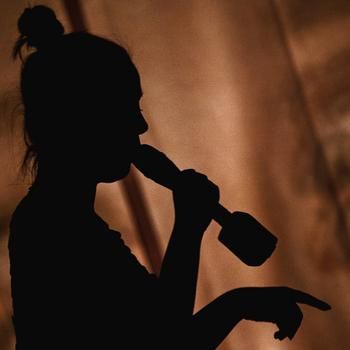 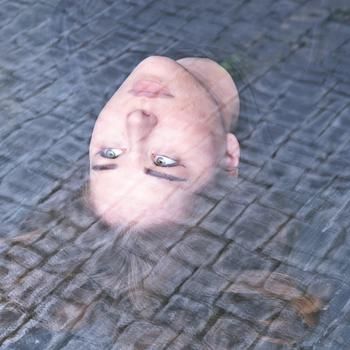