Hiwa K (Sulaymaniyah-Berlin) “Chicago Boys: while we were singing they were dreaming...” / Nida edition of the neo-liberalism research group told by Egija Inzule (Riga-Zurich) and Vika Matuzaitė (Vilnius) with inserts by the amateur choir Smiltatė (Nida)


Since 2010 Chicago Boys (...) has taken on to study the arrival of neo-liberalism and individualism at various locations around the world through songs, first-hand experiences and lived-through knowledge of different realities and geographies all connected through the process of experiencing the notions of individualism dominating the society. The title refers to Chicago Boys and libertarian economic theories taught in the 1970s and 80s at the University of Chicago, who signalled the beginning of the widespread implementation of neoliberalism, which in turn informs the political and cultural developments in the Middle East as well as the ex-Soviet countries for the last four decades.


The idea of the Chicago Boys as the 1970s Middle-East pop-music revival band and neoliberal study group developed when the artist Hiwa K was researching YouTube for documentaries about the Iraq war and its connection to neoliberalism, and during the same period listening to the music of his childhood. The simultaneity created a kind of environmental connectivity that is closely related not by the topic but by the concurrence of the events is how Hiwa K describes this collective neo-liberalism research method that this year is celebrating its 10th anniversary.


Baltic region has been conserved by a soviet regime, therefore after the fall of the iron curtain a very sudden arrival of untamed neoliberalism has hit everyone unexpectedly. Nida’s edition of the project has unveiled how the independence narrative can overshadow our ability to criticize the system that impacts all of our lives and with spatters of freedom-stickers and freedom-pop-hits has hidden and hides to this day the true face of neoliberalism. And that face sometimes might be even easier to hide in a small place with a big profit potential such as Nida, the holiday resort on the remote Curonian Spit.


With the Nida edition we have looked for ways to explore this phenomenon’s effects on communities and local people and how they are felt to this day.
Nida edition has been realised by NAC of Vilnius Academy of Arts with amateur choir Smiltatė and coordinated by Vika Matuzaitė, social activist and practitioner, working between creative and educational spaces on social political issues: human rights, social justice, activism.


Hiwa K lives and works between Sulaymaniyah, Iraqi Kurdistan and Berlin, Germany. Working across video, performance and installation, Hiwa’s work draws from personal experiences, including family anecdotes, his path through arts education, and daily encounters and occurrences. Many of his works stress collectivity and participation as part of their development, engaging with and critiquing teaching and learning systems and exploring how knowledge can be gleaned through everyday experience as much as through academic rigors.
Hiwa K’s works were included in group exhibitions at Documenta 14 (2017), 56th Venice Biennial (2015) and many more. Chicago Boys: while we were singing they were dreaming... started 2010 during Hiwa K’s residency at Serpentine Gallery's Edgware Road Project. Since then the project has been realized in relation to numerous venues among them Bergen Assembly (2019), Alternativa Festival in Gdansk (2011), Casco - Office for Art, Design and Theory (2011) and others. 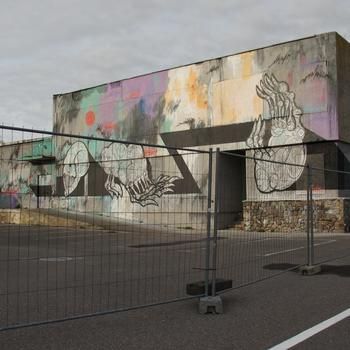 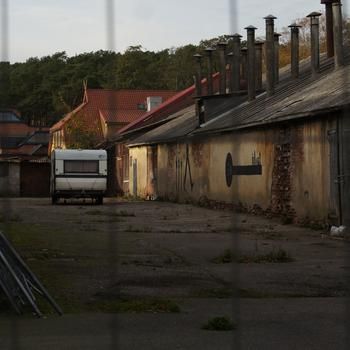 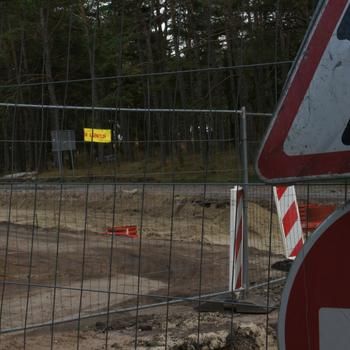 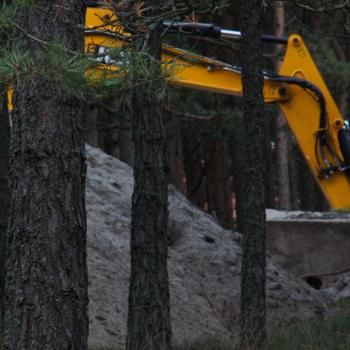 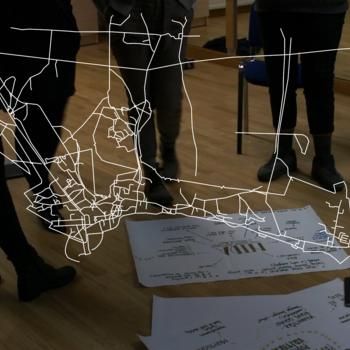