Observed in southern Italy, tarentism is a trance ritual blending Christianity, magical practices and musical catharsis. Such a phenomenon not only testifies to the conjurative devices established by a society, it also reveals the evolution of cultural power relations: from its telluric origin to its sacred expression, tarentism has become a field exploited by a ferocious touristic and festive industry. Lignes de conduite is a choral piece for 4 dancers that poetically traces the evolution of such a practice in order to observe how folklorization processes have affected an entire community.

Maud Blandel was initially trained in contemporary dance, graduated with a master degree in direction and continued her education with the Work.Master at Haute Ecole d'Art et de Design (HEAD) in Geneva. In 2015 she founded I L K A, a structure for creation and reflection around choreographic practices and began her creative work with the pieces “TOUCH DOWN” (2016), “Lignes de conduite” (2018), “Diverti Menti” (2020), “Double Septet” (2021). Concerned with the expanded notion of choreography, she develops a research borrowing her composition tools from other mediums and practices. In parallel to her activities, she assists and collaborates with Karim Bel Kacem, Heiner Goebbels, and more recently with Cindy Van Acker. Maud Blandel is an associate artist at the Arsenic - Centre d'art scénique contemporain de Lausanne since September 2018. 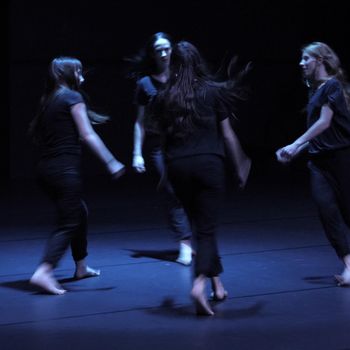 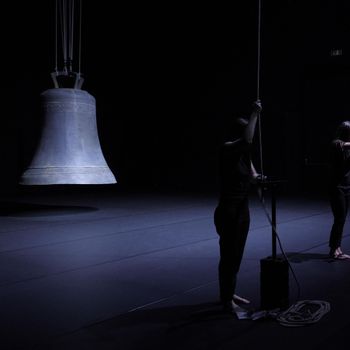