“Poems and Other Emergencies” sits at the intersection of poetry and choreography. Centered on a fictional character The Girl-with-her-tongue-out, the performance questions if it is through language that we find ourselves a body, or through the body that we find language? Embodied voices and voiced bodies weave and echo throughout the space. Where does the word end and her body begin?

“Poems and Other Emergencies” uses the apparatus of the theatre to coincide the female body and language, to produce a sensuously situated speech. The poem becomes an event and the performer's body emerges at the intersection of voices weaving a bodily and textual landscape. Using fragmentation and doubling in order to open an in-between, a space of contingency, for its narratives and subjects.

The language of poetry speaks from the margins, from exile; it is reinvented each time it is heard. It is a language of withdrawal, divergence and differentiation. The poem sings out to the other without knowing what that other is. It is subjectivity in the making; through its echoes, the poem overflows its writer. “Poems and Other Emergencies” positions the performer as a radical historicist, inscribing herself and the event, writing of this time with body and text.

Chloe Chignell is an artist based in Brussels working across text, choreography and publishing. In 2019 she opened rile* - a bookshop and project space for publication and performance with Sven Dehens. She graduated from A.Pass (2020) and from the research cycle at P.A.R.T.S (2018). Her most recent work “Poems and Other Emergencies” premiered at Batard Festival Brussels 2020. She published her first book “The Complete Text Would Be Insufferable” with uhbooks edited by Will Holder (2020). Chloe has been commissioned by the Keir Choreographic for the creation of “Deep Shine” touring to Japan for The Awaji Art Festival. She presented a short work “forever in both directions” for the Venice Biennale’s Biennale of Dance (2017). As a dancer Chloe has worked for Adriano Wilfert Jensen, Ingrid Berger Myhre, Anna Gaiotti, Gry Tingskog, Atlanta Eke, Ellen Söderhult, Phoebe Berglund and James Bachelor performing in Australia and across Europe. Chloe is co-editor of This Container magazine, currently in its 8th edition.

Poems and Other Emergencies

Poems and Other Emergencies 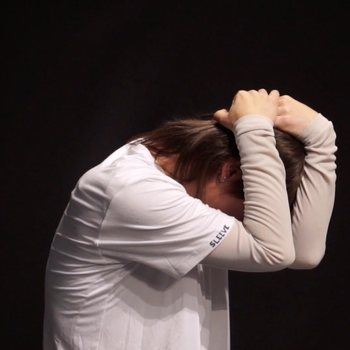 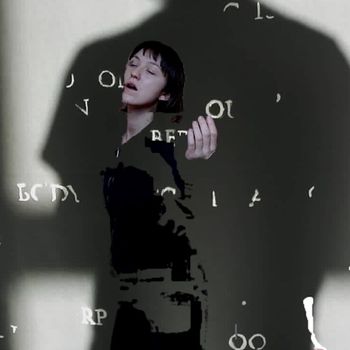