The staged environment of T2 is open from September 21 through October 8 and functions as an hour-long loop that can be visited from Wednesday to Saturday.


You can visit the performative-installative exhibition space experience unlimited times with the same ticket. The ticket is valid only for the ticket purchaser. Please be ready to show identification. Thanks!


Guided tour by the artists will take place on October 5th at 18:30.

The three-week-long installative performance titled "T2” leads the viewer into a world of parallel plural meanings and platitudes, where the notion of uncertainty is furnished with prosaic and existential strangeness. The conceptual focus of “T2” is the change and accumulation of meanings over time, which is why the project opens each week under a new subtitle, and its content changes accordingly. The aim of the artists is to stage the visitor's experience in an exhibition-like, yet inevitably a theatrical spatial situation where each visitor's experience may be somewhat different from the next. Inspiration has (among other sources) been drawn from Soviet science fiction and hysterical realism, making sense of the dislocation of being human in unrealistic conditions and creating imaginary pictures of unfinished visions of the future.

‘Well,’ they start. ‘Now this was all refreshing, but what are we doing here, Hal? Huh? What are we doing here?’
‘I don’t know.’ You shrug. ‘What are you doing here?’
‘I’m asking you – what are we doing here?’
‘I don’t know,’ you say, still shrugging. ‘I don’t know. Ask them.’ You look at me. I show you. Whether you see or not is hard to tell. We all continue.
‘We don’t know what we’re doing here either,’ I hear them say. You look back towards them.
‘You don’t know what we’re doing here?’
‘Shit,’ they say.
‘We’ll deal with this later. Let’s do something else. It’s getting vaguely exhausting. Does anyone know anyone who has anything? Hey Hal, do you have anything?’ they ask.
‘The smoke machine is busted,’ I answer. They sigh.
‘Listen, Hal.’
They are now staring at their phones, checking for something.
‘Hey Hal, are you listening?’ they whisper.
‘Yes,’ I whisper back.
‘Are you listening to me?’ you whisper.
‘...’
‘Hey Hal?’
‘I’m going to propose that I tell you a joke on the condition that afterwards you stop with the questions and let me think.’
‘Is it a good one?’
‘A moth enters an ear-nose-throat physician’s office and is asked about the issue they came with. “Honestly doctor, I don’t even know what I’m doing anymore. What I suffer goes by many names – anguish, despair, torment, melancholia, depression – but while down with the thing itself, I simply call it It,” the moth explains. “But moth, dear, though you do need help, this is not the place for it at all.” Confused, the physician asks why the moth had chosen to come here in the first place. The moth, perplexed by the confusion, replies – “Well, I saw that the light was on.”’
‘...’
‘...’
‘That was a good one!’
‘Shhh!’
‘...’
‘...’
‘Hey Hal? Weren’t they also called otorhinolaryngologists?’
‘...’
‘Hey Hal?’
‘...’

Marten Esko (1990) is a curator, artworker, exhibition-maker, researcher and writer based in Tallinn, Estonia. His practice to date has mainly focused on various ways of exhibiting and exhibition-making, taking pleasure in both material and spatial as well as conceptual and contextual approaches towards knowledge-, awareness-, meaning- and ignorance-making. He is one of the board members of the Contemporary Art Museum of Estonia (EKKM), which he ran between 2016 and 2020. Since 2021 he is a PhD student within the Institute of Art History and Visual Culture at the Estonian Academy of Arts.

Mihkel Ilus (1987) is a visual artist, whose main focus is on painting and its extended field. Ilus often works with large-scale installations and with variations in exhibition's timeline. In his practice contemporary exhibition culture and performing arts are crucially intertwining. Recently Ilus has been concentrating on the distinction of objecthood as such in conditions of white cube and black box situations. Ilus has created solo and collaborative exhibitions, curated others' oeuvre from both the field of visual and performing arts. He focuses on his studio practice, splitting his time between diverse projects and working as lecturer and a technician in the painting department of the Estonian Academy of Arts. 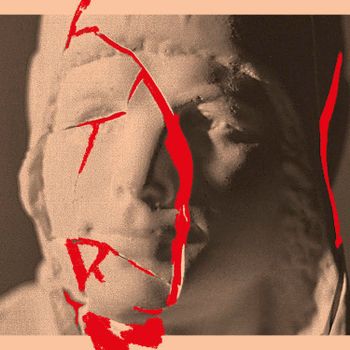 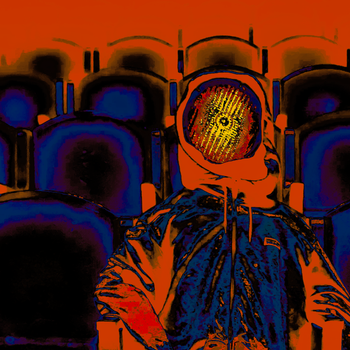 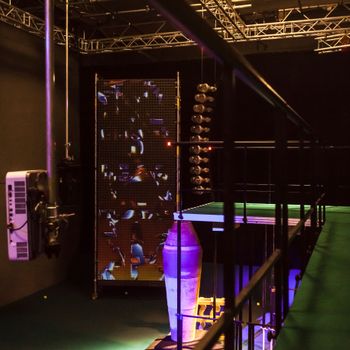 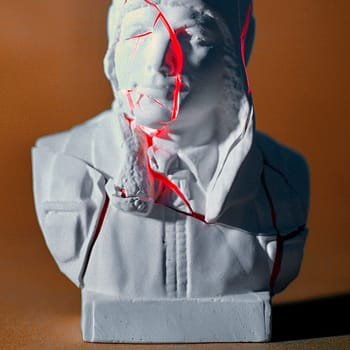 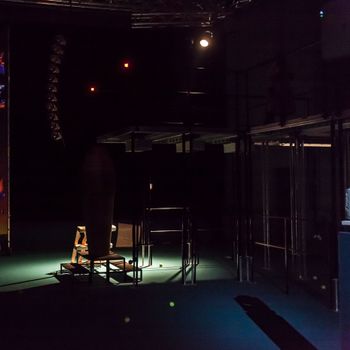 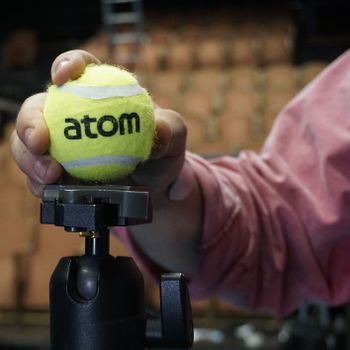 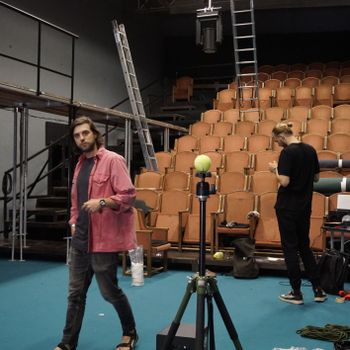 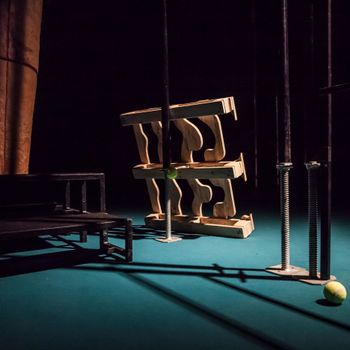 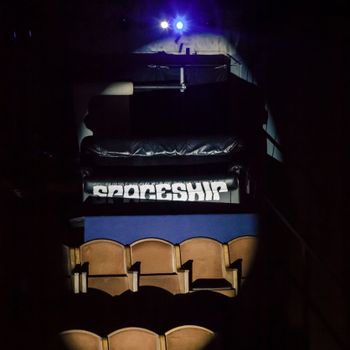 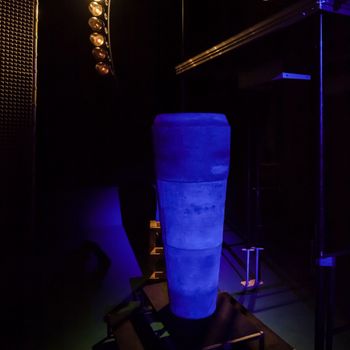 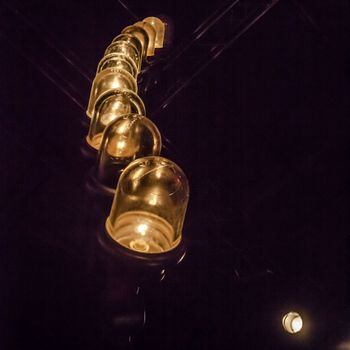 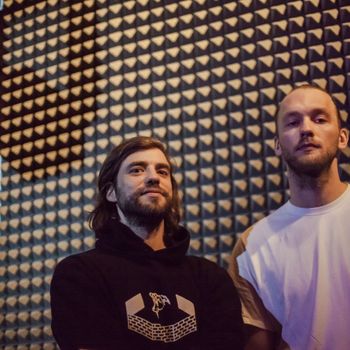 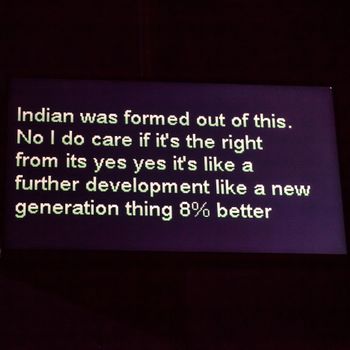 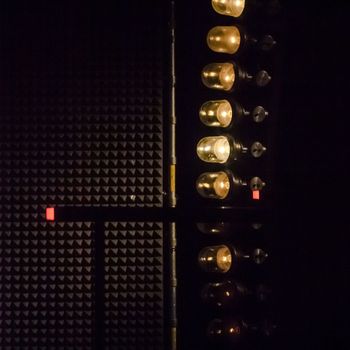 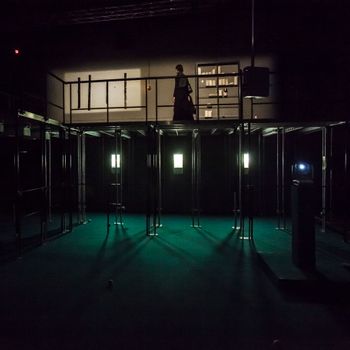 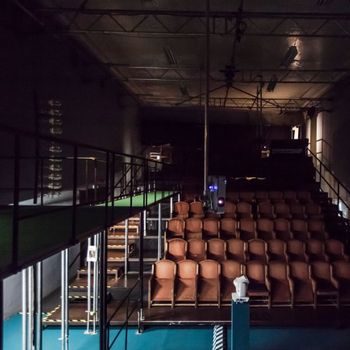