Tafukt is a dance solo created by Radouan Mriziga, a dancer and choreographer born in Marrakesh and based in Brussels, and the first part in a trilogy focusing on the semantics and mythologies of the Imazighen, the indigenous people of North Africa. Each part is devised for one dancer and centres on female figures who are guardians of the transmission of Amazigh knowledge. The goddess Athena, linking the cultures and histories on either side of the Mediterranean basin, lies at the heart of Tafukt. Lake Tritonis, located in what is now Libya, was Athena’s birthplace before she was adopted by the Greeks on the other side of the Mediterranean. While history books essentially focus on the Greeks, Egyptians and Arabs, the Imazighen are largely ignored and marginalised, despite the fundamental role they played in the region. Can the performance now become a tool of resistance to rethink the current model and imagine a more inclusive future? 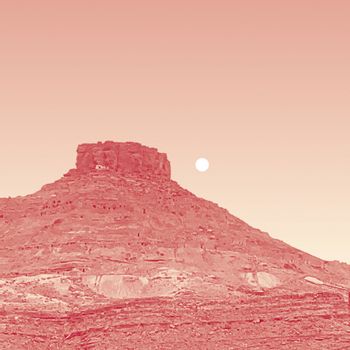