when coming to the end of the sentence I've forgotten where it began - once again I'm saying that if you repeat a word or a movement, it becomes abstract, it loses its meaning, it becomes a line or a trajectory in the air that doesn't leave a trace, but maybe if done in some ideal world, it leaves a trace in somebody by being remembered, but it will not be remembered in the form of knowledge, it will be remembered as a feeling, or maybe it will be remembered as knowledge of that feeling, the memory of that feeling and life will go on, but it will never (not yet) pass by entirely, at some point, it will pass by (or at least that's what it feels like) and at some point (but not yet) it will pass by entirely, but if you sit on the waterfront behind the city hall three or four nights a week, drinking longero, throwing stones into the water, looking into the darkness for a moment, because it lasts only a moment, then it's possible to forget it altogether

By talking about the same thing over and over again, we fall into a routine - we use the same intonation, the same words, the same sentences in the same places. We pronounce a combination of letters that tries to describe a memory of an emotion. The inertia is gone, no one keeps track of whether the repeated phrase was the beginning, the middle or the end. Vaguely, we remember what it felt like to say those words for the first time. When coming to the end of the sentence we've forgotten where it began. But that doesn't mean we've lost anything. Maybe it's what gives us the chance to trust ourselves because no matter what we do, we'll always end up in the same place.

Nele Tiidelepp (1998) is an artist and writer whose practice is driven by spontaneous reactions to the environment and materials. Her work is situated on an axis, at either end of which are media of contradictory natures: sculpture and text. Somewhere in between, in the middle between static and unweighted imagination, performance emerges, reversing the material and revealing the multiplicity of pasts. Tiidelepp has published texts in various cultural publications and participated in exhibitions and cultural events in Estonia, Belgium, Germany, Italy, Switzerland, Portugal, Finland, and Lithuania.

A fluid collective of performers, artists, musicians and art professionals, mainly with the background of the Estonian Academy of Arts – Riin Maide, Gregor Kulla, Henri Särekanno, Ekke Janisk, Andreas Kübar, Ats Kruusing, Oliver Issak, Raul Markus Vaiksoo and Leon Allik – are Tiidelepp's companions on this journey to the end of a sentence, where the prevailing action is an attempt to forget the past and the prevailing mood is anxiety, chaos, alienation and sincerity caused by the impossibility of doing so. 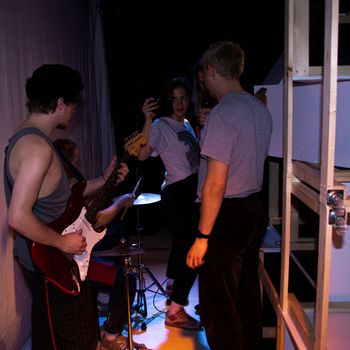 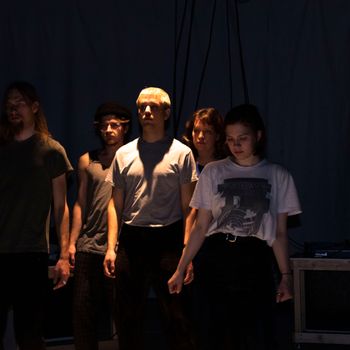 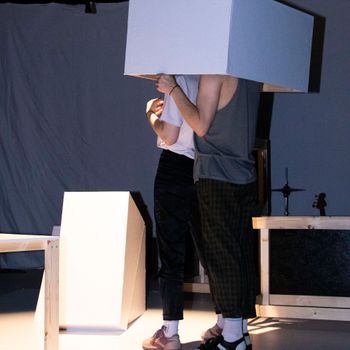 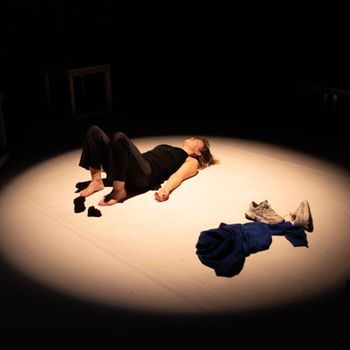 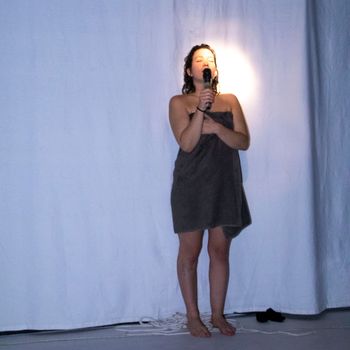 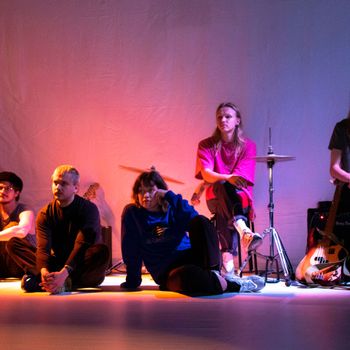 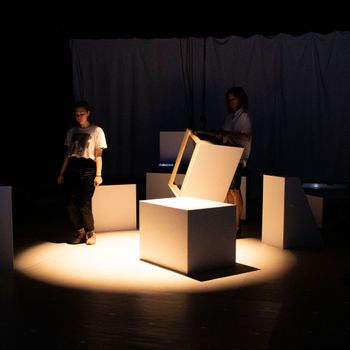