Performance on 21.02.2018 was followed by an artist talk led by Hanno Soans and Maria Arusoo.

It Stays As It Is

How to hammer nails into wood. How to learn to speak. How to open a door. How to show empathy. How to correctly pull on a sock and get rid of all the suffering caused by guilt. Learning is something that already begins from an embryo and continues for decades until the human molecules dissolve into non-existence. We are not born human; we learn to become so. We learn how to turn our obscure biological body of cells into a human being. Pouring the foundation. Cleaning the bathroom so there aren’t any unsightly stains. Brushing teeth at the right angle. Expressing love. Having the right breathing while giving birth and maintaining our dignity on our deathbed. Come. We know.

Mart Kangro is a freelance choreographer, director and dancer. In his works, he focuses on the meaningfulness of the human body and movement in theatre as semiotic space-time, and on existential issues of stage situation. His productions, of which many have come about in the Kanuti Gildi SAAL, have been performed at major festivals in more than 20 countries across Europe (Kunstenfestivaldesarts in Brussels, Steirischer Herbst in Graz, Foreign Affairs and Tanz im August in Berlin, Helsinki Festival in Helsinki, Fringe Festival in Dublin, La Bâtie in Geneva, Internationale Keuze in Rotterdam, Golden Mask in Moscow, Aerowaves in London, Lignes de Corps in Valenciennes, and more. In recent years, he has produced works where he himself is not cast (Theatre NO99 and Von Krahl Theatre, as well as in Moscow). Kangro has won many awards and other recognition for his work, both in and outside Estonia.

Juhan Ulfsak is an actor and director. Since the 1990s, his energetic performing style and artistic principles have done a great deal to define the look of Estonian avant-garde theatre. Working in Von Krahl Theatre as an actor and, in recent years, director, Ulfsak has proceeded from anarchism, punk, decadence, surrealism and conceptualism, but his productions have also recontextualized classic plays. In addition to Von Krahl Theatre, he has worked as actor and director in other Estonian theatres (e.g., Theatre NO99) and abroad (Münchner Kammerspiele). He has collaborated for years with Kristian Smeds. As director, he has staged texts and structures by Michel Houellebecq, Sarah Kane, William Golding, Lars von Trier, among others. Ulfsak is also a well-regarded film actor who has appeared in Estonian and Finnish films. He has won many awards and other recognition for his work, both in and outside Estonia.

Eero Epner has been involved as a a dramatist in around 60 productions, often writing their text or sections of text. He worked in theater NO99 from the year 2005. He has worked with several dozen directors, including many times with Kangro and Ulfsak (plus collaborations with Tiit Ojasoo and Ene-Liis Semper, Lauri Lagle, Veiko Õunpuu, Sebastian Nübling, Sebastian Hartmann and many others). On stage, Epner has only appeared as an actor once (in a Mart Kangro production), which passed without greater acclaim. 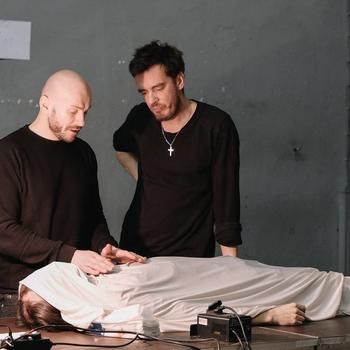 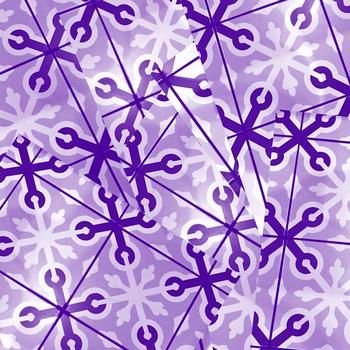 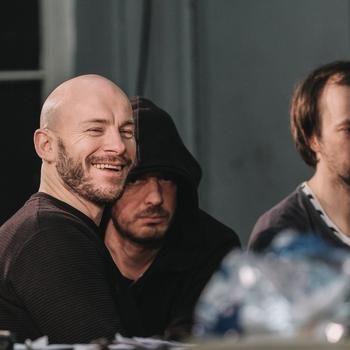 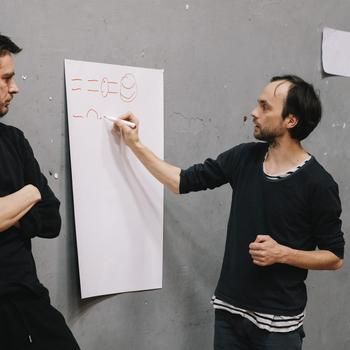 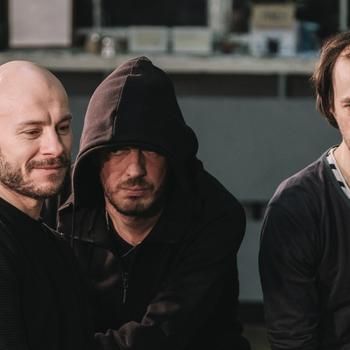 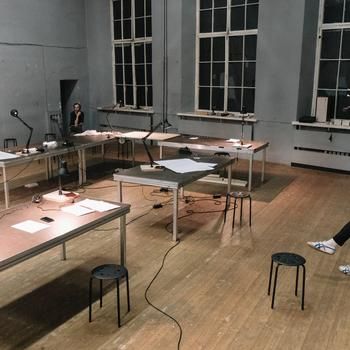 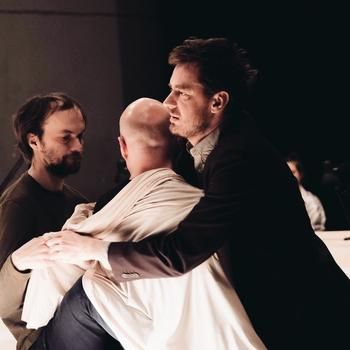 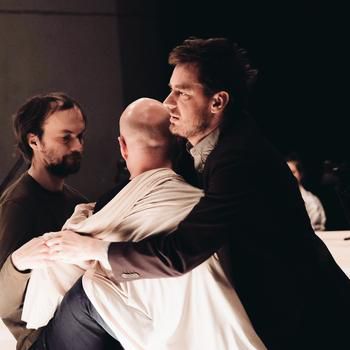