Peter Brook has said: “I can take any empty space and call it a bare stage. A man walks across this empty space whilst someone else is watching him, and this is all is for an act of theatre to be engaged.” I need an elementary element to start the residency. I will take a man, a unit, let´s call him a nameless carcass and set him to walk across the stage. I watch. It's boring! But what if I force him to put on a stiletto? I watch again. I will add a boot to another leg. It's much more interesting already. I fix his knee with an emergency splint. And a corset to lock the spine. Add a wheel under his foot. Each object changes the body movement. Things will turn into silent choreographers. Space dictates the every morning dance from bed to toilet.

An old folktale says how all the household things became alive one day. The knife wanted revenge and the broom swept his owner away. This tale ends with words that it has happened and it will happen one day again. As a designer by my education, I'm mostly interested, how people create objects and how objects create people. Old folktale became true. God started to create humans from the moment humans had created God.

Urmas Lüüs is an interdisciplinary artist who combines design, performativity, critical thinking, installations and experimental sounds into one breathing organism. He works in his studio at Hobusepea street, gives lectures at Estonian Academy of Arts, creates music in collective Postinstrumentum, blurs the lines between art and design in the grouping Urmas-Ott and writes articles for different cultural magazines and newspapers.

Recidency is supported by the Estonian Cultural Endowment. 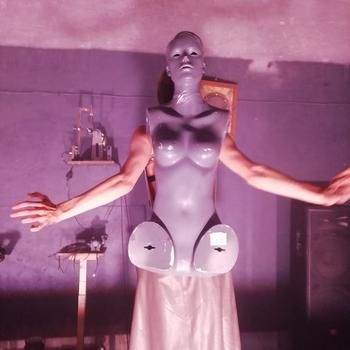 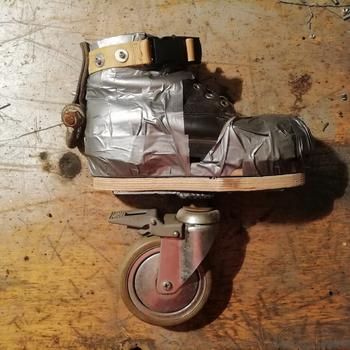 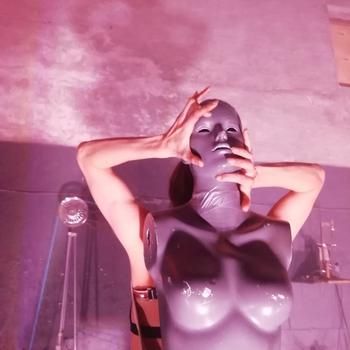 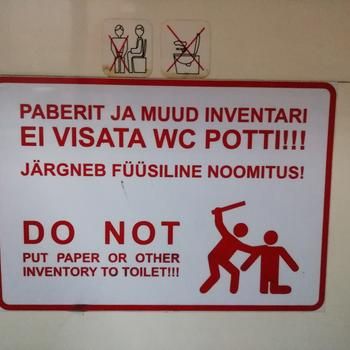