It was an ordinary grey afternoon, the fog appeared to clear in the park, when the street foxes came out in numbers, “it’s so romantic, I’m gonna come”, they howled. The magic hour approached with its bait. Something behind their backs gave it away. There was no way but forward. Their backs hollowing, hidden in plain sight, leaking souls mixing up. They steadied their pace straight ahead. Now running. The deeper the leak, the faster the pace. Settling in a calm flux, inside out and so on.

During this residency Adriano Wilfert Jensen will work on the dance performance “mixed feelings”. The performance is part of “analysis”, a long term research project about the politics of feelings(s). As a dance that unfolds in various formats and collaborations, “analysis” investigates relations between subjects and feelings. It starts from the supposition that feelings are opaque, mediated and that they are something you do (consciously or not) rather than have. In this performance, Adriano Wilfert Jensen collaborates with a large team of artists, with the focus on dismantling the individualistic frame of desire in dancing and watching. “mixed feelings” explores the mess and ambivalence of whatever stands under, through and above ‘us’ individuals. The dances of “mixed feelings” are developed in collaboration with Chloe Chignell, Bryana Fritz, Paolo Gile, Simon Asencio, Amanda Barrio Charmelo, Alexandra Tveit and Stefan Govaart. Dean Blunt composes music for the performance, and the setting is developed in collaboration with Andrea Zavala Folache. Alissa Šnaider Style Choreographer styles the performance.

Adriano Wilfert Jensen works with dance and choreography to analyse and produce conditions of relations. His practice manifests in making, performing, writing about, curating, representing and dealing choreography, dancing for other artists, as well as other occupations like a series of cocktail hang outs, publications, research projects, teaching, etc. Together with Simon Asencio he is since 2014 running Galerie – an immaterial gallery for immaterial artworks. And with Emma Daniel he is dancing for the dinosaurs in “Spending Time With Dinosaurs”. Together with Linda Blomqvist, Anna Gaïotti and Emma Daniel he organized Indigo Dance Festival, Magazine and Tink Thanks at Performing Arts Forum. 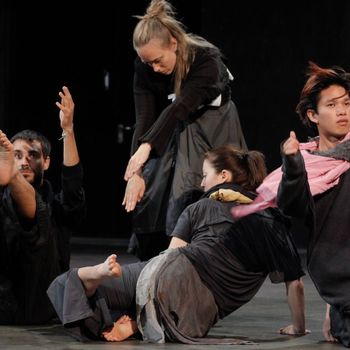 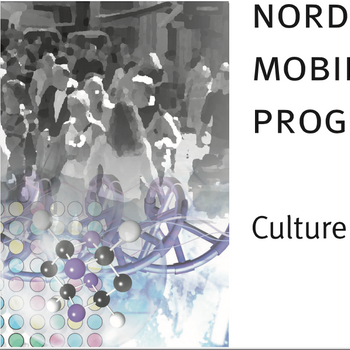