Drmaturgical score - no
Dramaturge - no

Acting - yes
Directing - yes, both directors on the inside

Is there anything to say or analize-no, not really.

But Riina’s diplomitöö that I witnessed in Das Arts in Amsterdam was a careful construction of subbtle structures and layers of voice, attention shiftс, minimal movements and tension, different sources. I could talk about that for hours.

In Skaala Surm for me the highlight was Riina’s sound poetry which she has just nailed. Three minutes of strong presence, strong message, strong voice, strong woman in a very unstable grandma’s swing chair.

Moscow suburban villages: Troparevo, Chertanovo, Medvedkovo and of course Cheremushki didn’t think they would be immortalized on the same gruesome day, that they will be wiped off the face of the earth. The village Cheremushki gave its name a new neighborhood that grew in the South-Western part of Moscow. Nearly every Soviet city nowadays has its own Cheremushki neighborhood. In bygone days when someone found himself in a strange city, he felt lost and lonely. Everything around was strange; houses, streets and life itself.
But it’s all different now! A person comes to a new city, but feels at home there. To think what lengths of absurdity our ancestors went to, when they designed different architectural projects! Nowadays in every city you will find a standard movie theater called “Rocket” where you can see a standard film.
Names of the streets are not too inventive either. What city doesn’t have a 1st Sadovaya or a 2nd Zagorodnaya, a 3rd Factory St., a Park St., a Industrial St., or a 3rd Constructors St.? Staircases that all look the same are all painted with a standard pleasant color. Standard apartments furnished with standard furniture, standard locks cut into blind featureless doors.
Standards surround and haunt us today. We walk on standard sidewalks, wearing standard shoes, we sit on standard chairs and consume standard food. We drive standard cars and watch standard films, we witness standard performances and drink standard beers. 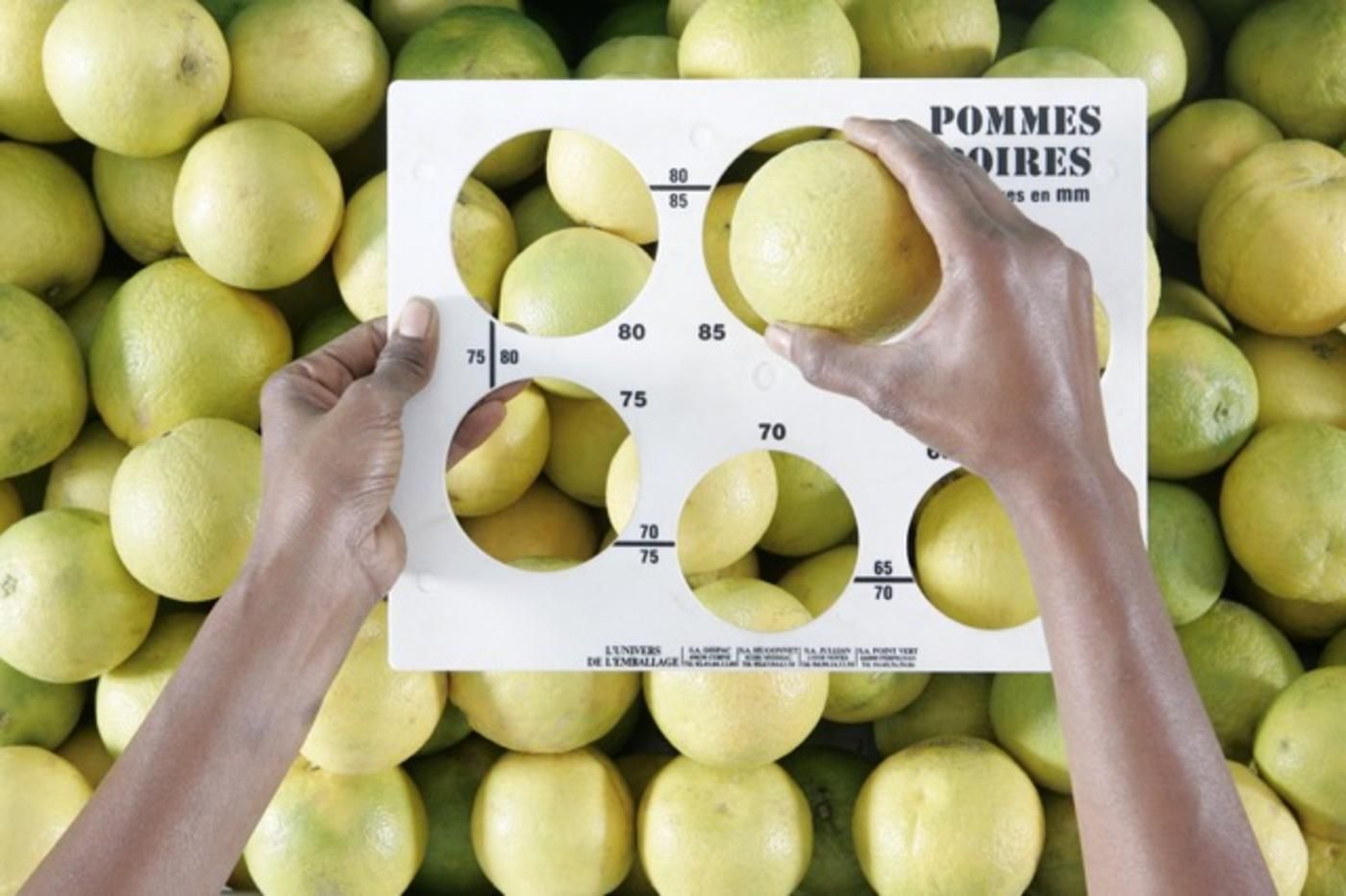