"I CALL our world Flatland, not because we call it so, but to make its nature clearer to you, my happy readers, who are privileged to live in Space." Edwin A. Abbott

Imagine that Flatland is equivalent to a sheet of paper where the inhabitants of the country are all geometrical shapes such as Lines, Triangles, Squares, Pentagons, Hexagons, and other figures.
As a visitor of this country you wouldn’t be able to make a difference between a Triangle and Square or any other figure, except Straight Lines.
But enough about that!
Let’s imagine that you are a Circle but you would rather appear as a Straight Line and visa versa.
If to follow the Flatland’s logics of Edwin A. Abbott, we would cut out of paper the two shapes, place them on the surface of a table and gradually lower our eyes. When we have reached the exact edge of the table where the the two figures were placed, we would find out that both of them have lost their shapes and became a straight line.

But perhaps we shall go back and look at the Circle and the Straight Line form above, looking upon the table.
Now the two figures have their distinguishing features again and we can start our conversation about the optical illusions.

Well, here we are: me, you as a Circle and you in the future as a Straight Line.
You could say that such a transformation would be impossible, I say that it is a normal order of things.

We will find you as a Circle to be oval, smooth, dense, closed, plane and curved. The curves we would associate with fullness and plumpness.

The Straight Line, on the other hand, would appear as straight, edgy, sharp, having only one dimension – the length, a flow of the point or as Eluclic would say a’’ breadthless length’’. The edginess, sharpness and the longness associates subconsciously with slimness, thinness, slenderness, slightness.
The conclusion that me and you would draw from this is the Straight Line is slimmer that the Circle.
Do you agree?
Let’s make an experiment!

For that we would need you, a mirror, a camera and some clothes.

Optical Illusion 1:
Instead of oval shaped neckline we put on a V-neck shirt/blouse/sweater/hoody or a buttoned shirt with well defined collar. That will invite straight sharp lines of 90 degrees in the area of our neck and shoulders to enter the silhouette and compliment it with the slenderness.

Optical Illusion 2:
We reveal our slimmest parts and create a contrast to them with a voluminous fabric.
Simply put, we roll our sleeves up, showing our wrists. If we are wearing a buttoned shirt than by rolling the sleeves up we are adding a contrast to the wrists, making it look even slimmer (our eyes are capable of comparing only few similar objects situated very close to one another).
Other parts that could be demonstrated with the same principle: neck, collarbone, a waistline, ankles.

Optical Illusion 4:
In order to demonstrate the length of our bodies we add some verticals, it could be an open blazer or a coat, or a sleeveless vest. It could also be a print on the fabric that you wear. Vertical lines always associate with tallness and visually break our figure into blocks, which again refers to slightness, slimness.

Optical Illusion 5:
We go for loose fabrics, always leaving space between the cloths and the body.
Visually our bodies would look much smaller if the fabrics were not touching and therefore revealing our true body shape.

Once you have applied the optical illusions, please make a Selfy.

To do so you’ll need to distance yourself 4-5 meters away from the mirror and place the camera at the level of your navel. This manipulation will allow you to see your true proportions and find out whether the transformations have worked their magic for you.

In case further questions please write to me stylebysnaider (at) gmail. com 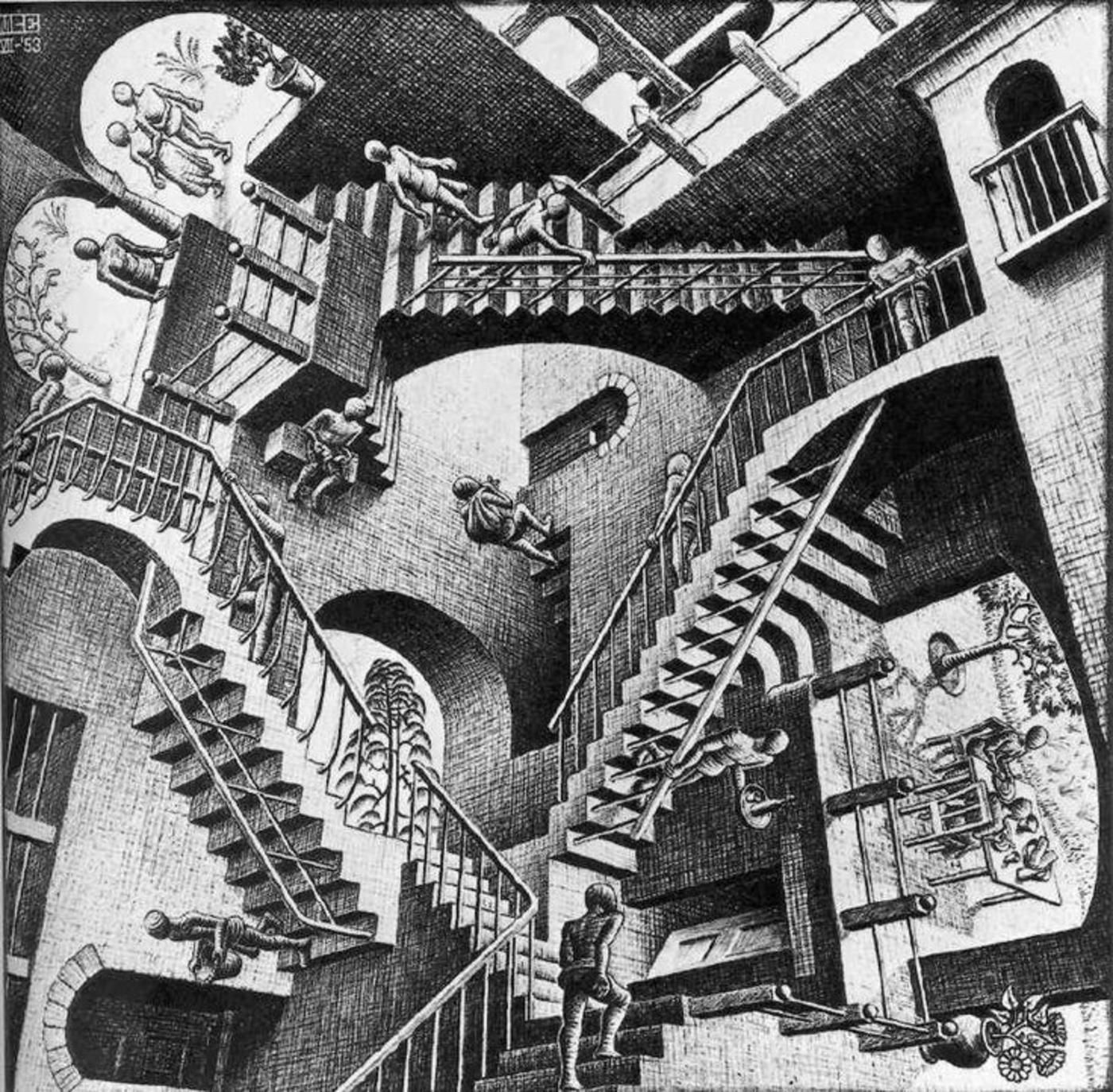