The negative space, the ambience, or simply said the very surrounding of a busker’s routine captured by a pair of microphones is both the method of and what you hear on ‘Tunnel’. The three components – the underground, the passersby and the melodica player – form an ambient portrait,manifesting itself as a free play of social and aesthetical hierarchies.

In the tunnel, twenty to thirty seconds is what you have as a street performer to catch the attention of the unintended listener. Unsentimental setting, where for most only clear message matters.

But what really matters? If all this is about entertainment worth some coins, then it’s like squeezing out whatever hasn’t been squeezed out already by the black hole of consumerist inertia. But also this kind of rhetoric feels flat in it’s moralistic light; fortunately enough, it doesn’t make us into a dedicated spectator of every non-profit-oriented event.

During this friendly evening Savva Terentyev, Artjom Astrov and Sandra Kosorotova will do everything for you: bake pancakes, sing, dance and play musical instruments. 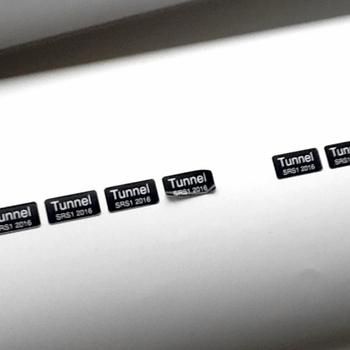