Having watched Henrik Kalmet’s piece “A festival piece or a desperate effort to score a festival invitation” and after attending the public talk with the creators of this piece I came to a firm conclusion – they’re just stupid. There’s no point in stressing and worrying over artists who have no idea what they’re doing. The incompetent cannot be held responsible. I will point out but one example of total incompetence – to a question, how do you feel about a situation where “5 people” * in the audience recognise a quote used but the remaining 120 have no idea someone was being quoted, we were given two contradictory answers – the actor saying that this was indeed a quote and the dramaturge claiming that no, this was not a quote.

Question still of interest - why did we the “5 people” get so wound up?

But let’s leave it at that. There’s no point in reprimanding little kids who want to be like other kids but can’t be bothered to analyse what the other kids are really like - maybe some soul searching should be in order instead. In a situation where there’s not a single experienced theorist in Estonia who, without trying to assume an opposing position, would be able analyse the 20 years-worth of work done by the “5 people”.

Maike Lond Malmborg and Mart Kangro have presented their pieces at many well and less known festivals across Europe. My hay-day was 10 years ago when we were still active with ZUGA. From the moment I started messing with solo pieces I fell off that market ** . Therefore, there are artists who get invited to festivals and those who don’t. This also out-rules Paul’s statement that performance art equals festival piece as despite not having access to the festival market, I’ve performed my solo pieces around 20 times - always outside festivals. Therefore, performance art piece may equal festival piece, but that’s not always the case.

Maike has put out several pieces within last three years. By taking a closer look we see that the first piece created with Riina Maidre under Von Krahl Theatre made it to the market, while their second piece did not. Her solo piece produced under Kanuti Gildi SAAL has had more than 40 showings at different festivals. **Therefore, the producer of the piece does not seem to be a defining aspect.

Moreover, the co-producer of Maike’s second to last piece was co-produced by Kaaitheater in Belgium, famous for its international feel, therefore meeting all the possible criteria for success on the market. ** Maike’s partner on stage and author of the idea was Pieter De Buysser, a resident artist who is a regular at numerous festivals. And the result - big old zero, no success on the festival market. Therefore, it is not about the persona of the artist, but the market regards specific pieces individually.

Maike made a sharp remark about my work, that maybe my solo piece was lacking and that’s why I’d failed to enter the market. Well yes, possible. But this specific solo piece was not bad, it had numerous shortcomings, just as Maike’s solo piece which made it to the market, but it certainly wasn’t bad.

The system is far more complex. We are naively and childishly trying to examine a complex system forgetting that we are dealing with processes taking place in the space-time continuum binding real people and their interactions.

The market regards an artist and his performance on one hand and on the other hand a specific festival and its local context in certain space and time. The market is the correlation between the curators, artists, audience and funding i.e. the politicians setting cultural policy. I will omit the part which should concentrate on the ambitions, age, gender and current status of every single link in the market chain, their relationship with oneself and other links in the same chain as well as their ambitions, age, gender and current status.

I, as an individual artist do not have to take into consideration the history of the whole world, but the market certainly does. I could busy myself with drawing circles on my scarred stomach, but I would have to see how the market would relate to such drawing.

It would be possible to observe what it is the market can relate to and only then produce one’s piece accordingly, but the market is not that gullible. If you’re only playing for the latter without having anything personal to offer, you’ll be caught and appear implausible.
Everything has to come together naturally. Usually it doesn’t. And if we think that a person can be fully engaged in their personal present and simultaneously embrace universal past and future then we are heading in the wrong direction.

It felt a lot like time travelling back in the day when ZUGA was going places. Unbeknownst to themselves the young and silly, but honest Estonian artists went 40 years back in time and delivered pieces similar to those created in the US 40 years ago, only the location was different. Moreover, they themselves were different. They were not the same artists. But it was relatable. And look and behold, an invitation to a festival in New York and San Diego was received as a result.

Probability is the key here. Everything is probable if you approach things from your own and not the market’s perspective. I can either move my finger to the left or I can move it to the right. It is up to me, I control it, but the scope of my finger’s movement has nevertheless been predetermined. Everything depends on the situation and circumstances. I know my finger can move both ways, but not simultaneously. I cannot move my finger in both directions at the same time – time and space get in the way. It could be that there’s a wall obstructing my movement on the right, but one thing is clear, moving my finger in both directions at the same time simply cannot be done. Therefore, I have a choice, but in reality I can only do one thing at a time. By initiating an action, my choices are instantly limited.

Add dreams, plans and the future. By giving up and admitting the market’s power over oneself makes creation of something never seen before and truly unique virtually impossible. The market is not after some random crap, the market wants you, your individuality, uniqueness and strength. That’s a paradox. Therefore, we are dealing with an inevitable coincidence - inevitable being that which will have to materialise given the circumstances and coincidence being that which may or may not happen.

*“5 people” – Kalmet’s term for the (number of) freelance performance artists usually producing their work at Kanuti Gildi SAAL, but not exclusively.

**“this market” – the concept everybody acknowledges. There is a thing called the festival market, but the true functioning of the said market is unknown to all.

Addendum: A response to a public discussion that took place after the performance “A festival piece or a desperate effort to score a festival invitation” by Henrik Kalmet / Kinoteater at Kanuti Gildi SAAL on 26 February 2016. Next showings on 14+15+16+20+21 March at Kanuti Gildi SAAL. https://saal.ee/et/performance/3842 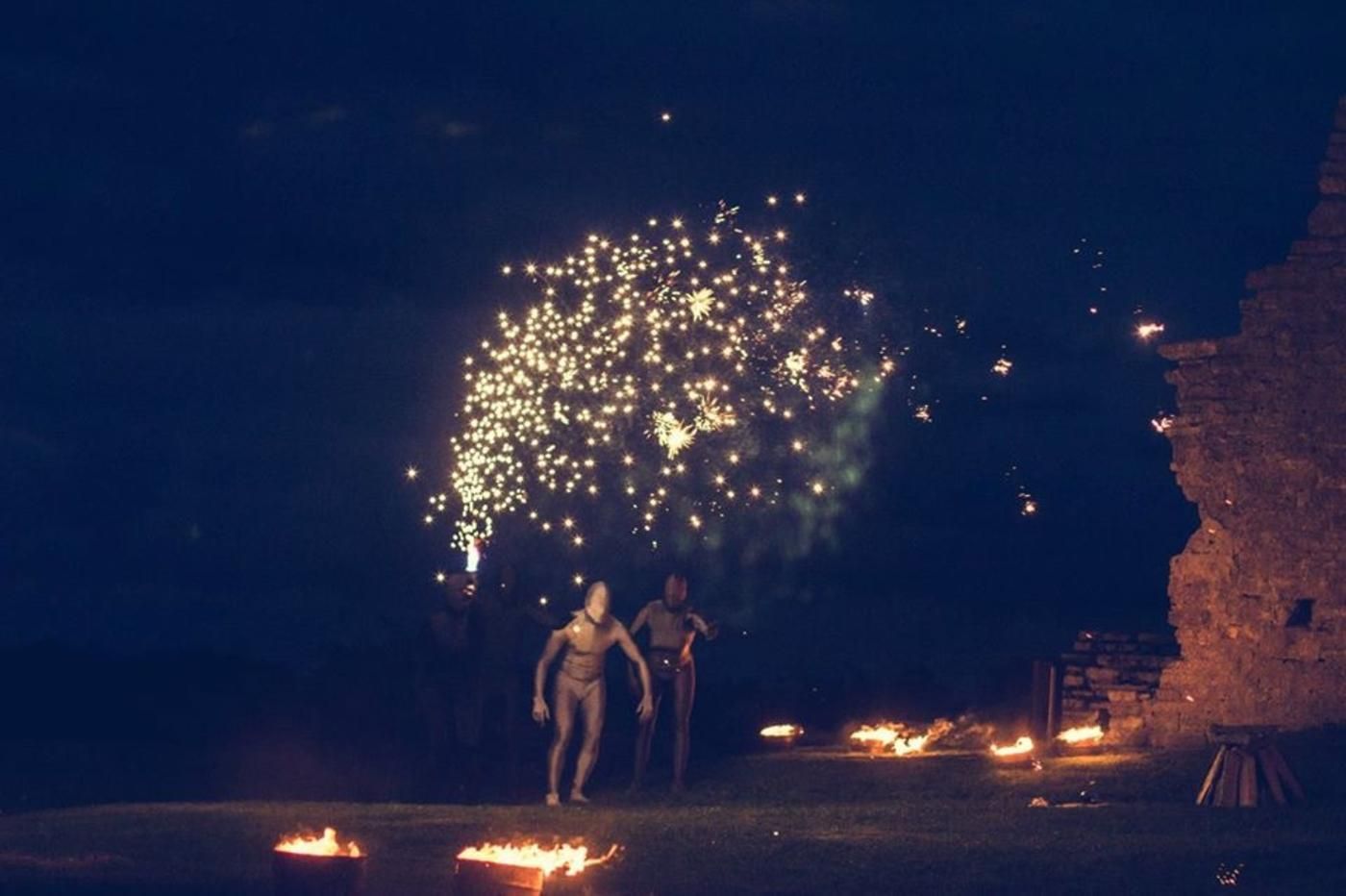 AUTISTI PÄEVARAAMAT NR 4 (CURRENTLY ONLY IN ESTONIAN, TRANSLATION WILL FOLLOW!)